3 September 2015
100
In honor of the 70 anniversary of the victory in World War II and the victory of China in the war of liberation against Japan, a large-scale military parade was held in the center of Beijing. It was attended by 16 thousands of military personnel, more than two hundred units of various military equipment, including new models.


For the first time, soldiers of Russia, Belarus, Kazakhstan, Cuba, Serbia and other countries marched in a parade in the capital of the People's Republic of China. Among the guests of honor of the parade were President Vladimir Putin, UN Secretary-General Ban Ki-moon, President of Egypt Al-Sisi, President of the Czech Republic Milos Zeman, President of South Korea Pak Geun-hye, President of Tajikistan Rakhmon, President of Uzbekistan Islam Karimov, President of Belarus Alexander Lukashenko, etc. .

The guests of the solemn ceremony expressed the words of admiration for the colorful and at the same time impressive presentation. Chinese media also describe vivid performances on Tiananmen Square exclusively in excellent colors. From the material of the People's Daily:
The powerful and calm breath of the parade in Beijing - as the main core of all the festivities - has been transmitted to hundreds of millions of people all over the planet. They are inspired by the confidence that the world not only has a chance for progressive development, but also serious guarantees that a new world catastrophe will not break out, which, as everyone knows, began with the aggression of the Japanese militarists in Asia and here in Asia, ended in defeat.

The main questions were caused by the statement of the PRC Chairman Xi Jinping on the preparation for the reduction of the PLA by 300 of thousands of people, which he did by speaking at Tiananmen. The official mouthpiece of the Chinese Communist Party explains the reason for such a move. From the material "People's Daily":
The large-scale reduction of the army, undertaken at the time by Deng Xiaoping, led to the creation of a new page in China’s economic construction. Thus, on what grounds is the reduction of the number of the Chinese army announced by Xi Jinping based? What is the significance of this step? From the traditional perspective of the CPC, military reform and disarmament, troop reductions go hand in hand. Only the presence of "selected troops" will be able to increase the combat capability of the army, but "selected troops" also mean a reduction in the number of the army.

In the Western media, they noted that the statement of the PRC Chairman is a signal to the West. - A signal that the Chinese army "will be reduced quantitatively, but at the same time grow qualitatively." 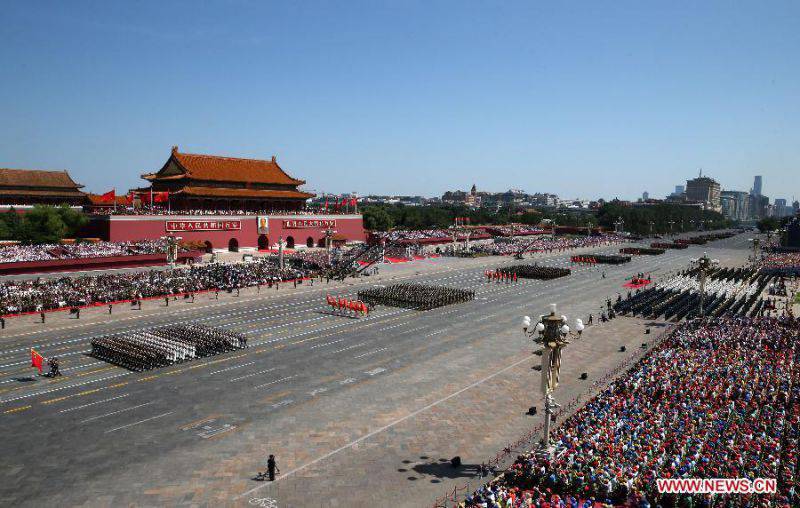 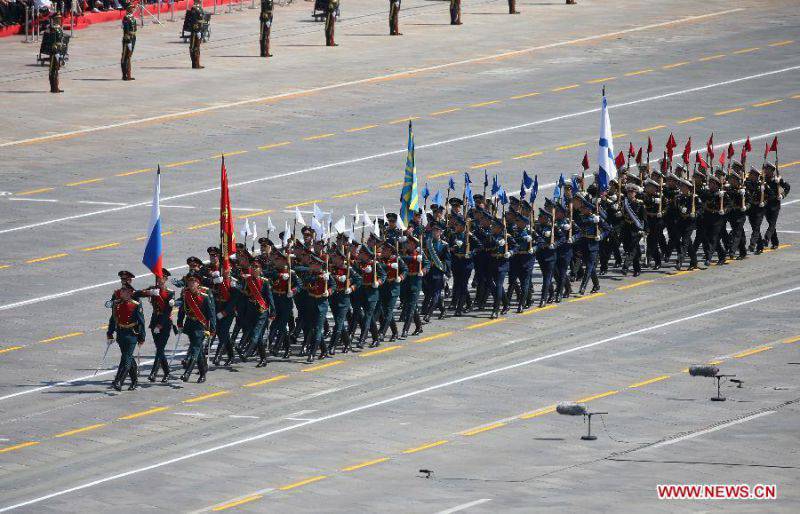 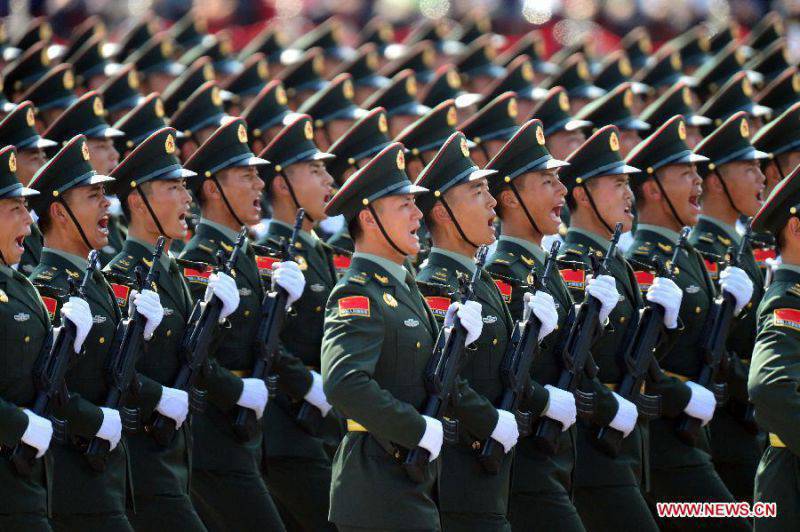 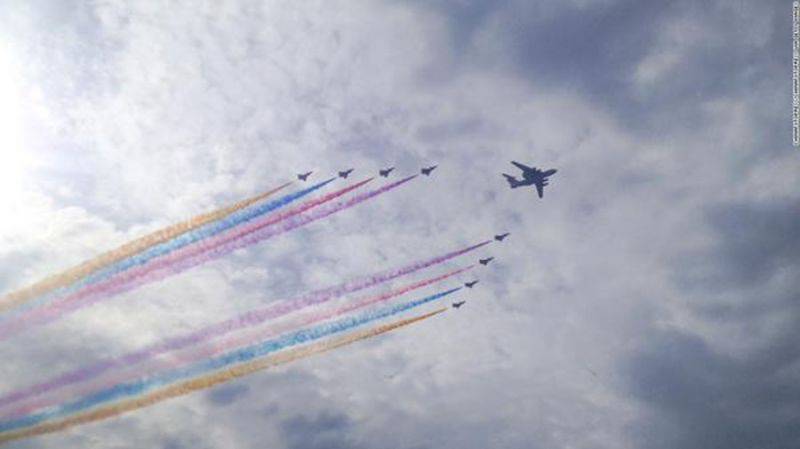 Ctrl Enter
Noticed oshЫbku Highlight text and press. Ctrl + Enter
We are
Azerbaijan hosted a military paradeVeterans of the Victory Parade: we saw the military power of Russia
100 comments
Information
Dear reader, to leave comments on the publication, you must to register.