On maneuvers Sea Breeze Ukraine sent 2 ship and one plane 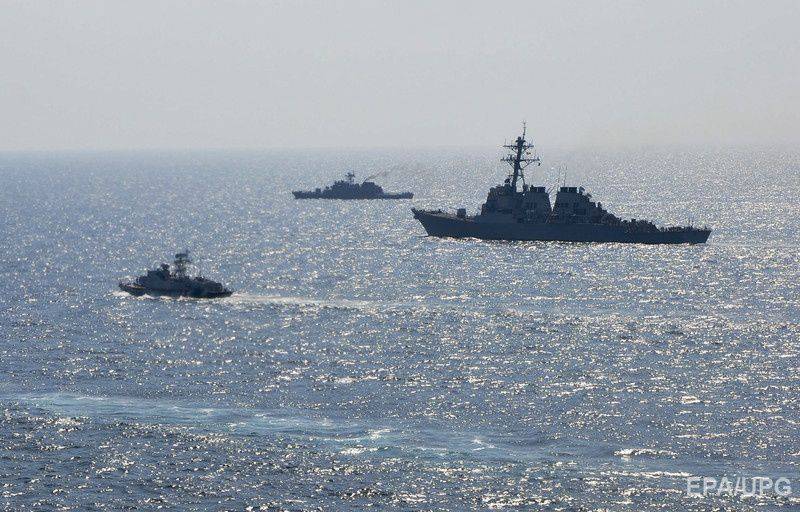 Multinational exercises started on Monday, near Odessa. The coastal phase takes place in the Nikolaev region.

“From the state border service of Ukraine, two ships and several boats of the sea guard, as well as the Diamond plane, take part in the exercises,” the release says.

According to the press service, “2,5 is attended by thousands of troops not only from the USA and Ukraine, but also from Bulgaria, Germany, Greece, Italy, Great Britain, Romania, Sweden, Turkey and Moldova.”

It is reported that the purpose of the training is "working out a multinational security operation in a crisis region." Maneuvers will end on September 12.