F-22 fighters in Europe: who is the United States cheating? 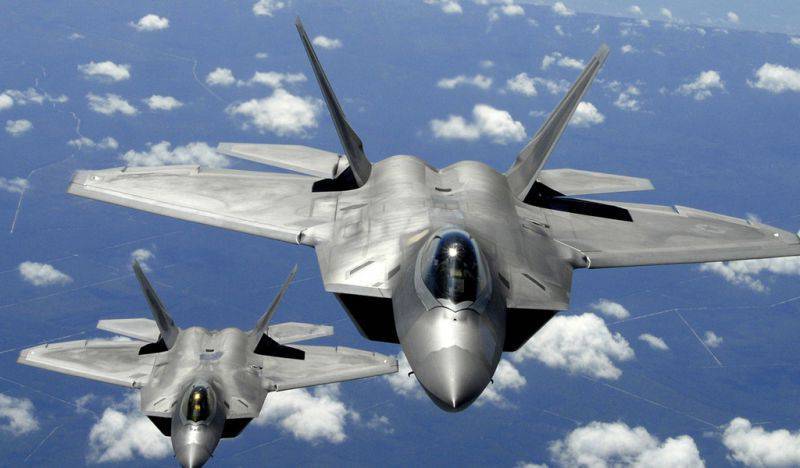 On August 29, the 4 X-generation F-5A Raptor 22 fighter arrived from the United States at the American airbase Spangdahlem, located in West Germany. Planes will stay in Europe until mid-September. According to the US Air Force Minister Deborah Lee James, the Raptors will demonstrate the country's commitment to security and stability in Europe, since Russia's aggressive actions in Ukraine raise concerns. A little later, the 2 aircraft went to Poland, and it also became known about plans to arrange a kind of media event at the Amari airbase in Estonia, where one of the American F-22A is expected to arrive. At the moment, the 2 A-10 attack aircraft of the US Air Force are deployed at the Estonian airbase, and the Predator drone 2 drums are deployed to Latvia.

This whole situation may cause irritation to a resident of Russia, but very few people have fear: the 4 fighter, even if they are the 6 generation (not yet developed), will not be able to make any changes to the balance of power on the continent. Therefore, to consider now the tactical and technical characteristics of the American fighter "star", as well as the possibilities for countering it from Russia in this material is not worth it. What do the Americans want to achieve and deceive whom by arranging a two-week “fashion show” in Europe?

Such high-profile "tours" should divert attention from the fact that the real US military presence on the European continent is declining. 15 US bases are scheduled to close, leaving 17 operational. Within two years it is planned to withdraw from Germany XHUMX attack helicopter AH-24 Apache. 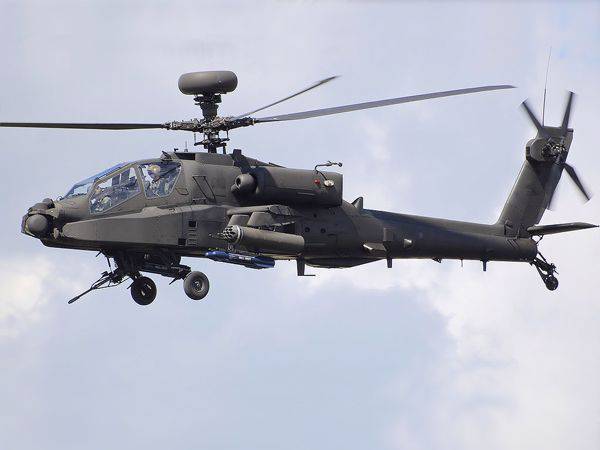 At the same Air Force base, Spangdahlem, there have already been reductions: in recent years, only one of the X-NUMX squadrons of F-3 fighters has remained there. All this is due to a decrease in the military budget. Against this background, it is difficult to demand from European allies to resist Russia more actively and to purchase weapons - the population will not understand.

Once again, adding fuel to the fire of anti-Russian propaganda and hysteria is beneficial to the giants of the military-industrial complex of the United States, who actively promote their products, taking advantage of an imaginary threat. This has been particularly successful in Scandinavia and the Baltic States, where countries began to drastically increase their military budgets after the start of the Ukrainian crisis. This is a good way to prepare public opinion for new military spending, even in countries that are far from wealthy in Estonia, Latvia and Lithuania. The display of the F-22 fighter can also be an indirect advertisement of the new F-35 fighter, which, unlike the heavier predecessor, is planned to be actively exported.

As for the Baltic states, another goal is to divert attention from the fact that since September 1, NATO has halved the number of fighters (from 16 to 8) constantly participating in airspace patrols over Estonia, Latvia and Lithuania. The demo comes to an end - for defense (although it is not clear from whom and why) you now have to pay.

Ctrl Enter
Noticed oshЫbku Highlight text and press. Ctrl + Enter
We are
As NATO instructors in the territory of a military base in Estonia, trained Ukrainian nationalistsDimitri Klensky: Estonian Russophobia Lessons: Chauvinism, Territorial Claims and Traitors
92 comments
Information
Dear reader, to leave comments on the publication, you must to register.