25 anniversary of the founding of the republic celebrated in Transnistria

2 September 2015
25
Celebrations on the occasion of the 25 anniversary of the independence of the Pridnestrovskaia Moldavskaia Respublika took place in Tiraspol. A large military parade took place in the center of the Transnistrian capital. According to the organizers of the parade, it has become the largest in the whole history the existence of PMR. The parade was followed by the President of the Republic Yevgeny Shevchuk, who is also the Supreme Commander-in-Chief of the Supreme Soviet of the Transdniestrian Moldavian Republic.


Representatives of the Ministry of Defense of the Republic, the Ministry of Internal Affairs, the State Customs Service, the border guard detachment of the State Security Committee, the battalion of internal troops, and other units marched through the solemn march through the center of Tiraspol.

From the message of the press service of the PMR head:
The parade of the central apparatus of the Ministry of Internal Affairs, as well as the Office of Emergency Situations, the Office of private security, a special motorized military unit of the internal troops, the special team "Dniester" of the Ministry of Internal Affairs took part in the parade. The ceremonial calculations of peacekeepers, artillerymen, representatives of the Black Sea Cossack army, and female military personnel were involved. The boxes also included Transnistrian defenders, internationalist warriors, and participants in the liquidation of the Chernobyl accident.

In the parade in honor of the 25th anniversary of the adoption of a declaration on the sovereignty of Transnistria, more than 2,5 thousand representatives of law enforcement agencies participated, 123 units of military equipment were involved, including Tanks T-64, MLRS, armored personnel carriers, etc.

Transnistrian veterans were present at the stands of honorary guests.

Photos from the official website of the PMR President: 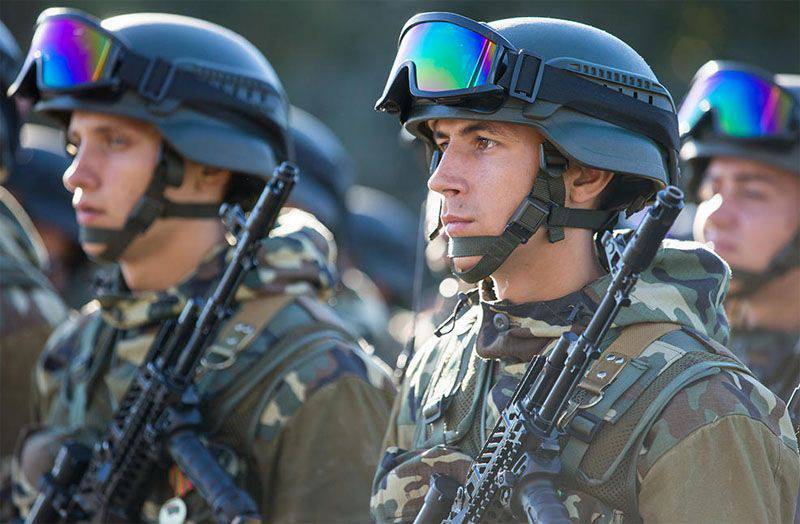 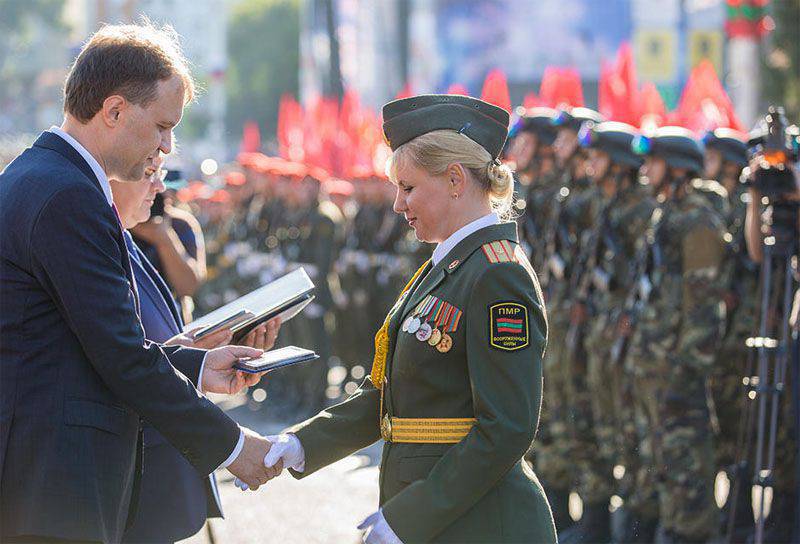 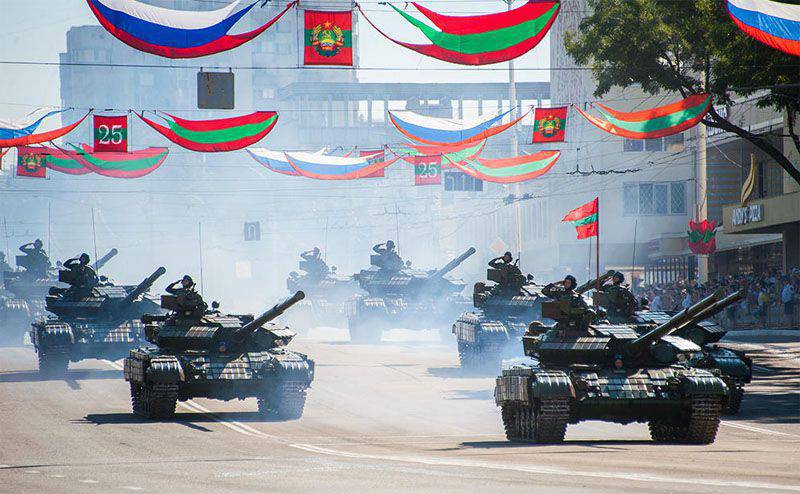 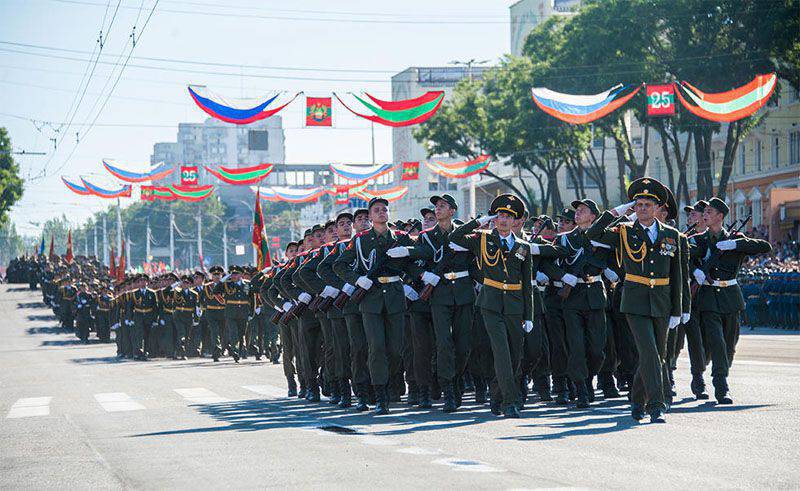 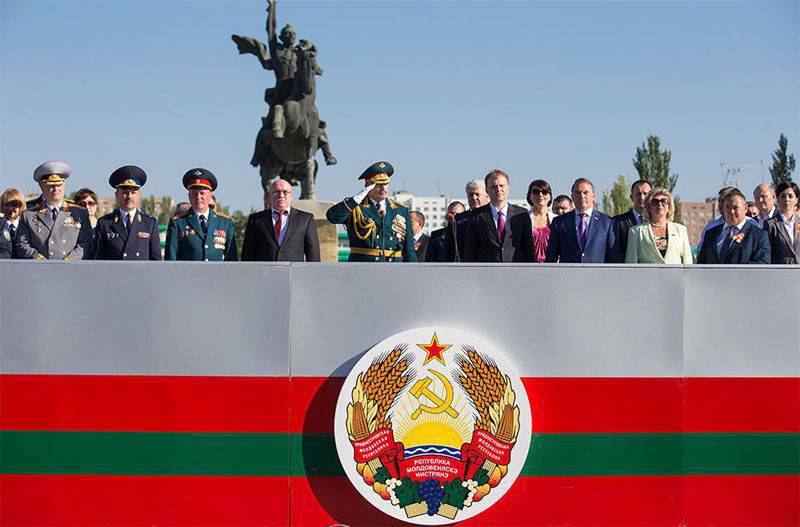 Ctrl Enter
Noticed oshЫbku Highlight text and press. Ctrl + Enter
We are
Armed Forces of Transnistria: 23 of the year since its foundationAzerbaijan hosted a military parade
25 comments
Information
Dear reader, to leave comments on the publication, you must to register.