"Samum" returned home from the Mediterranean

1 September 2015
58
Missile hovercraft "Samum" returned to Sevastopol after successfully completing tasks in the Mediterranean, reports MIC with reference to the representative of the Black Sea Fleet Vyacheslav Trukhachev. 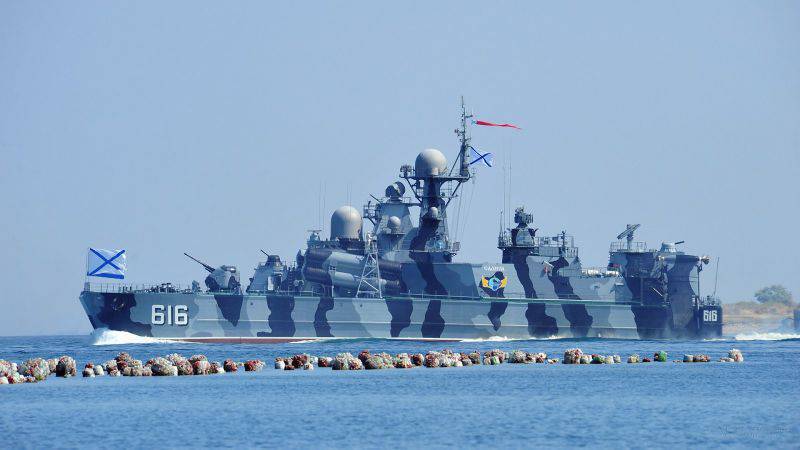 "During the three months of marching in a distant maritime zone, the warship took part in the Russian-Chinese naval exercise" Marine Interaction - 2015 ", in the first Russian-Egyptian naval exercise" Friendship Bridge - 2015 ", performed combat exercises during the exercise the permanent connection of the ships of the Russian Navy in the Mediterranean Sea, which included the operation of the RVCP, ”said Trukhachev.

Also, the Shakhtar marine rescue tug returned to Sevastopol, which for almost three months provided the activities of the Black Sea warship detachment fleet in the Mediterranean and the Atlantic, ”added a spokesman for the fleet. 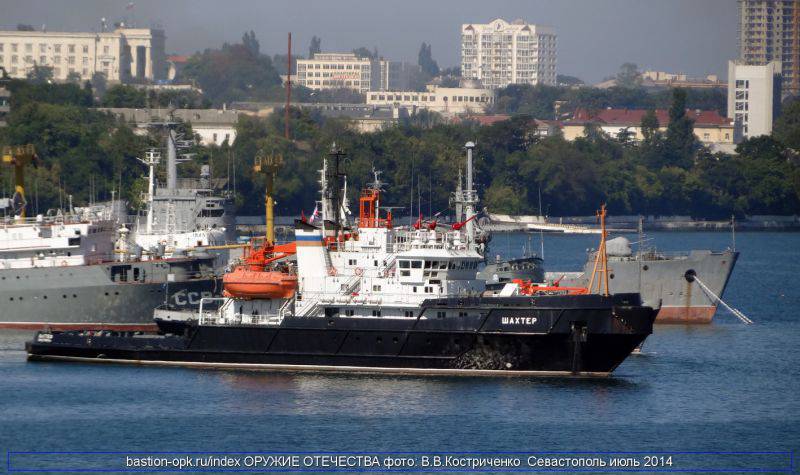 Ctrl Enter
Noticed oshЫbku Highlight text and press. Ctrl + Enter
We are
Exercise "Marine Interaction-2014" completed
58 comments
Information
Dear reader, to leave comments on the publication, you must to register.