1 September 2015
13
The group of companies "RTI" at MAKS-2015 presented to the high-ranking representatives of the Myanmar Defense Ministry a project to build a monitoring system for the 200-mile economic zone based on over-the-horizon radar, RIA News the message of the general director of the holding Svetlana Afanasyev. 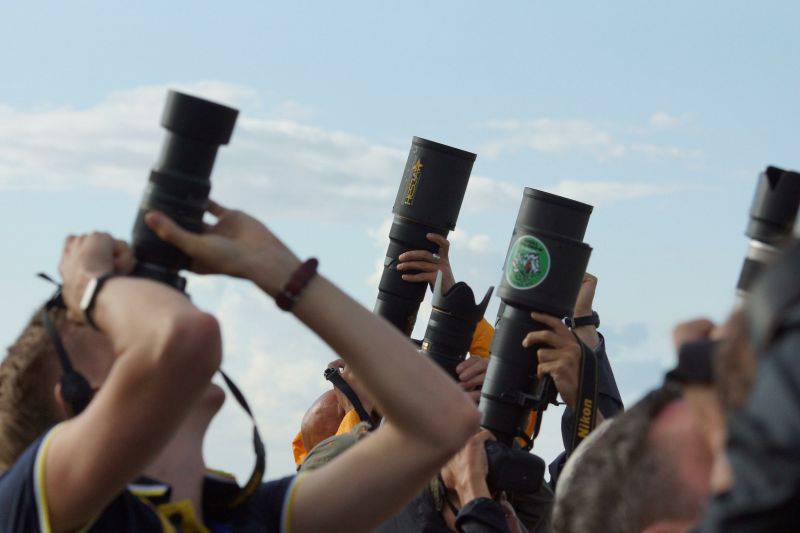 At the air show in Zhukovsky

“During the MAKS-2015 air show, we held talks with a high-ranking representative of the Myanmar Air Force Command. Our experts presented proposals for the creation of a monitoring system for the 200-mile economic zone, ”said Afanasyev.

According to her, the final decision on the draft submitted by the representatives of Myanmar will be made later.

Help Agency: “The main activity of research and production enterprises of RTI is the creation of ground-based information tools for strategic systems of aerospace defense. In particular, they created the radar "Laguna" and "Sunflower-E", which are based on the ability of short-wave radio waves to spread beyond the horizon due to diffraction along the sea surface. This makes it possible to detect both air and sea targets at a considerable distance both in direct visibility and beyond the horizon. ”

Ctrl Enter
Noticed oshЫbku Highlight text and press. Ctrl + Enter
We are
The holding "RTI" presented radar "Marmot" and "Sunflower" on the IMMS-2015Hopes for the anniversary MAKS
13 comments
Information
Dear reader, to leave comments on the publication, you must to register.