German Chancellor: If we can not agree on the distribution of refugees, the issue of the Schengen zone will again be on the agenda

1 September 2015
56
German Chancellor Angela Merkel said during a press conference that if the EU states could not reach an agreement on the fair distribution of refugees, then the issue of the Schengen agreement could be put on the agenda. 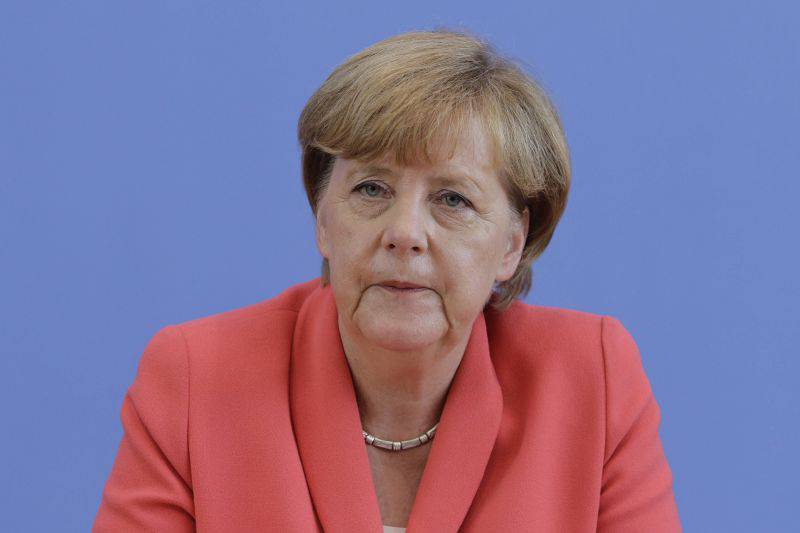 “If we are unable to agree on a fair distribution of refugees, then the issue of the Schengen zone will, of course, be on the agenda for many again,” she quotes RIA "News".

Earlier, the German Interior Ministry reported that in 2015, Germany expects the arrival of thousands of migrants and refugees to 800, which is four times more than last year. According to the country's authorities, the European Union must develop a quota system to redistribute refugees across all countries, since Germany will not be able to place them all on its territory.

At the June EU summit, European leaders rejected the quota scheme proposed by the European Commission, instructing the Interior Ministers to negotiate participation in this program on a voluntary basis.

Ctrl Enter
Noticed oshЫbku Highlight text and press. Ctrl + Enter
We are
Russia is taken to the Golden Billion
56 comments
Information
Dear reader, to leave comments on the publication, you must to register.