August 31 2015
88
The nuclear-powered cruiser “Peter the Great” will be sent for scheduled repairs, reports RIA News message of the representative of the Federation Council Vadim Sergi. 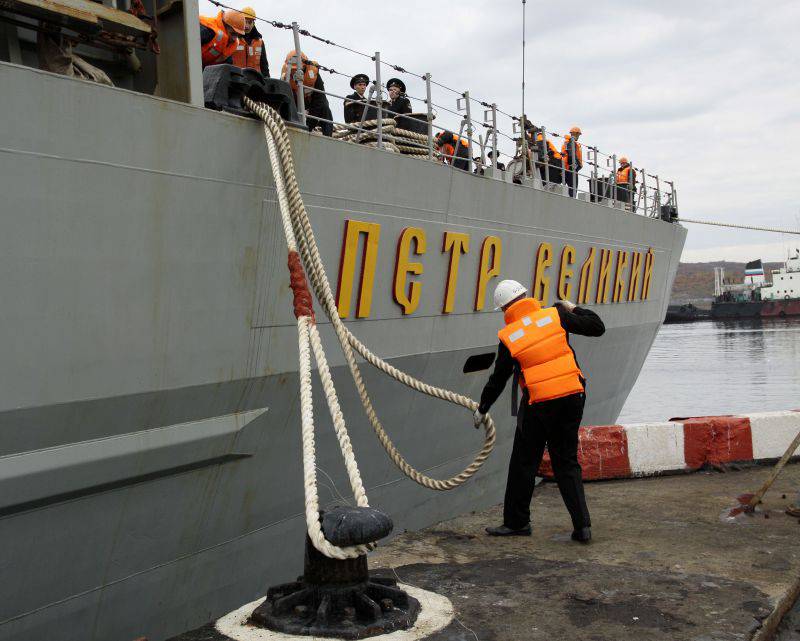 "North heavy nuclear missile cruiser fleet Peter the Great is getting ready for dry docking. The necessary list of works preceding the docking operation was carried out on the ship, ”said Serga.

According to him, the planned repair will be carried out "at 82-th ship repair plant in the village Roslyakovo (Murmansk region), whose workers are completing the preparation of a floating boat to put the ship into it."

Earlier in this float was the aircraft-carrying cruiser "Admiral of the Fleet of the Soviet Union Kuznetsov." Its repair is finished 20 August. 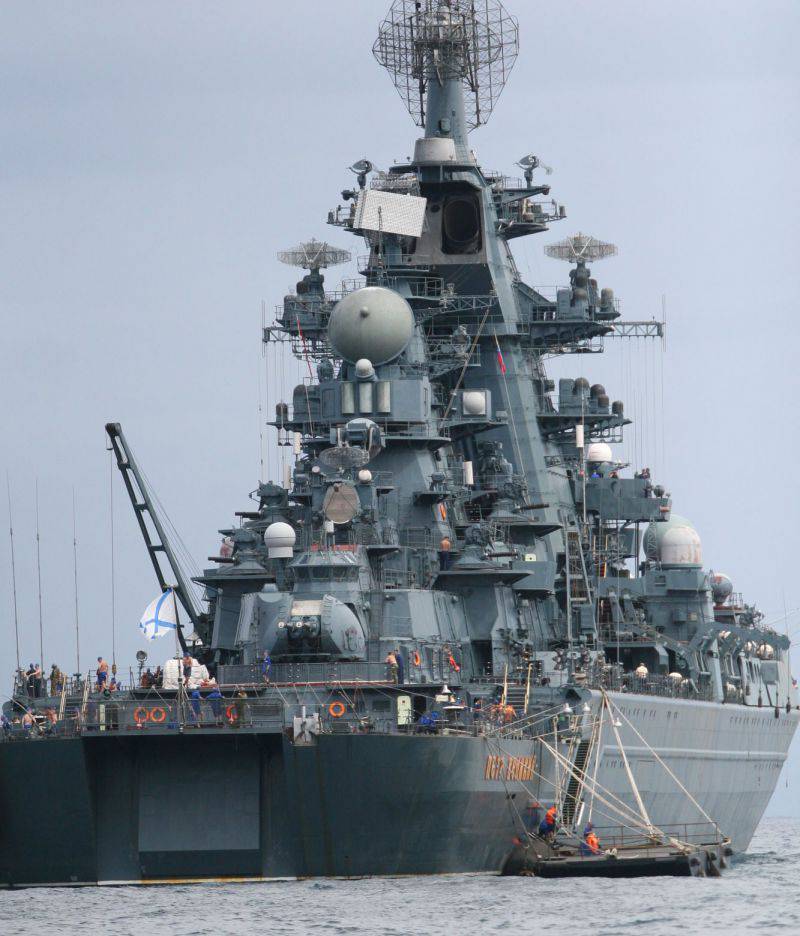 Ctrl Enter
Noticed oshЫbku Highlight text and press. Ctrl + Enter
We are
"Peter the Great" will be scheduled repairsShoigu: a fire on the submarine "Ekaterinburg" is localized in 01: 40
88 comments
Information
Dear reader, to leave comments on the publication, you must to register.