August 31 2015
59
Blog The Center for Analysis of Strategies and Technologies has published images of the Pantsir-S1 anti-aircraft missile and gun systems from the air defense and air forces of the United Arab Emirates (UAE), which were spotted near the city of Marib in central Yemen. 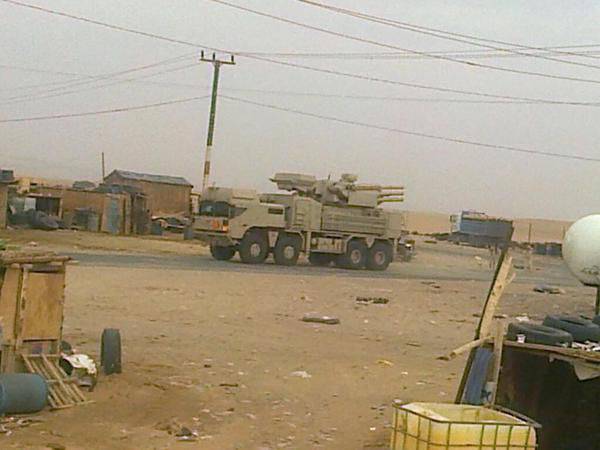 The UAE’s military ordered the Pantsir-C1 ZRPK batch based on the MAN SX45 (8X8) vehicle chassis from 50 combat units from the Russian Instrument Design Bureau in 2009. 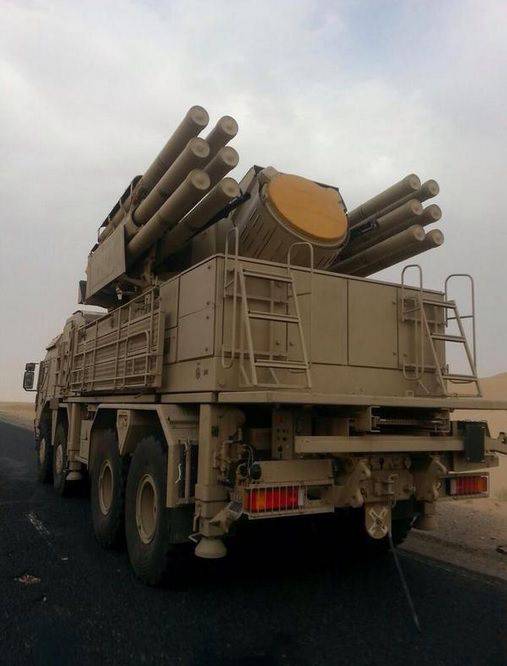 We are in Yandex Zen
Knights of logistics in shining armor. The experience of Iraq, Afghanistan and not only
Soon there will be a demonstration of a new anti-aircraft complex "Pantsir-SM"
59 comments
Information
Dear reader, to leave comments on the publication, you must to register.