August 31 2015
23
On the official website of the Security Service of Ukraine, it was reported that the department found two caches of unregistered weapons in the territory of Lugansk region. 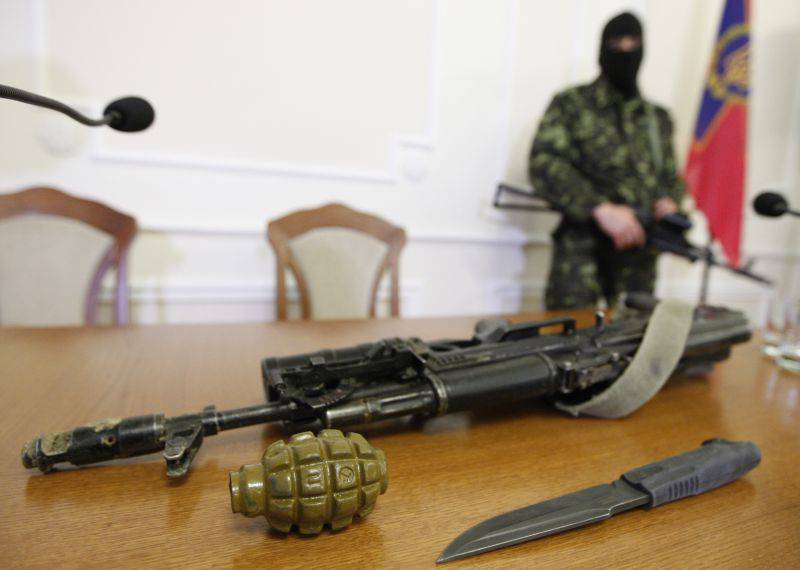 According to investigators, the soldiers of one of the volunteer battalions were going to ship weapons to other areas of the country.

It is noted that in the area of ​​the settlement of Bukhmutovka there was a car with a grenade launcher, anti-personnel mines, TNT bombs and hand grenades of various types, as well as shops and ammunition for automatic weapons.

Ctrl Enter
Noticed oshЫbku Highlight text and press. Ctrl + Enter
We are
Weekly summary (30 January-5 February) on the military and social situation in the DPR from the military officer "Mag"The action “Military service under the contract is your choice!” In Rostov-on-Don: future contract servicemen, exhibitions and “Russian Knights”
23 comments
Information
Dear reader, to leave comments on the publication, you must to register.