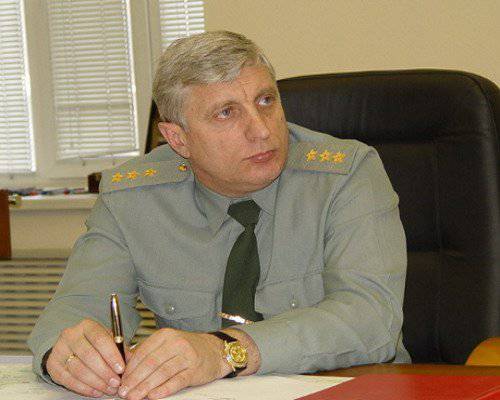 The official website of the Ministry of Defense of the Russian Federation reports that in the Ground Forces (SV), with the November 1 2011, the program of additional training of servicemen serving under contract begins. Commander-in-Chief of the Army Col. Gen. Alexander Postnikov said that the supplementary training course is designed for 4 weeks. 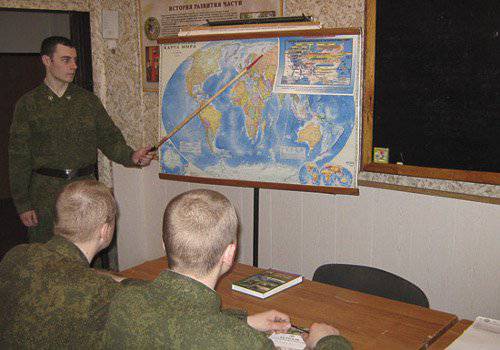 Such a large-scale, multi-stage system of training military personnel undergoing military service under contract in the positions of privates and sergeants is introduced in the Armed Forces of the Russian Federation for the first time. General and qualification requirements have been developed for all military posts authorized to be replaced by contract servicemen in the Ground Forces.

On the eve of the High Command of the Main Command, work was completed on an extraordinary certification of about 50 thousand contract servicemen currently serving as soldiers and sergeants. According to the results of this certification, the Commander-in-Chief of the Supreme Court approved the conclusion for each contract soldier with a note on the conformity of the position held and the need to be sent for training or additional training to the training center.

Ctrl Enter
Noticed oshЫbku Highlight text and press. Ctrl + Enter
We are
The action “Military service under the contract is your choice!” In Rostov-on-Don: future contract servicemen, exhibitions and “Russian Knights”The result of reforming the monetary allowance of military personnel in 2012 year
15 comments
Information
Dear reader, to leave comments on the publication, you must to register.