Warehouse with weapons and stolen vehicles found in the LC

August 1 2015
63
The Ministry of Internal Affairs of the Luhansk Republic, together with the soldiers of the commandant’s office, found an illegal warehouse at one of the factories. weapons and stolen cars, passes RIA News message ministry. 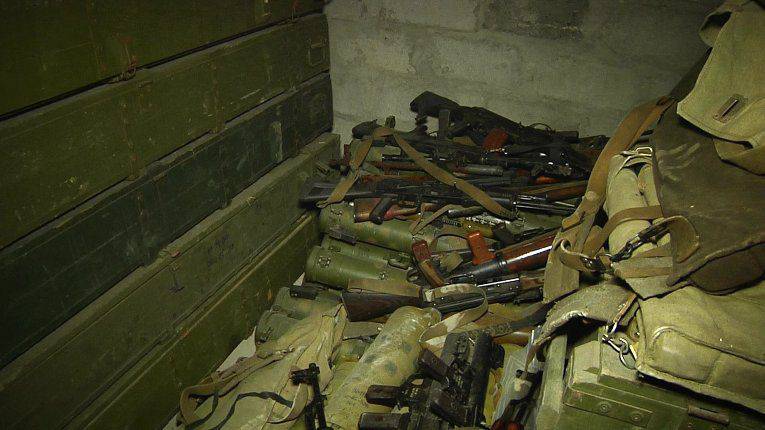 “During the mining period, eight cars were found in the territory of the ball-bearing plant in the village of Bugayivka, which are listed as stolen. Also in the warehouses of this company was identified a warehouse of illegally stored weapons, “- said in a release.

It is reported that “vehicles are seized and put on the penalty area of ​​the traffic police prior to establishing the location of the legal owners and returning to the latter. The weapon was also withdrawn and delivered to the Ministry of Internal Affairs. ”

As noted by the Ministry of Internal Affairs on this fact, criminal proceedings were instituted under the articles “illegal seizure of a vehicle” and “illegal handling of weapons and ammunition”. The investigation is underway.