Samara Aviakor suspends production of An-140

August 1 2015
86
Samara-based Aviakor suspends the construction of An-140 aircraft due to the position of the Kiev authorities, reports MIC With reference to the general director of the enterprise Alexey Gusev. 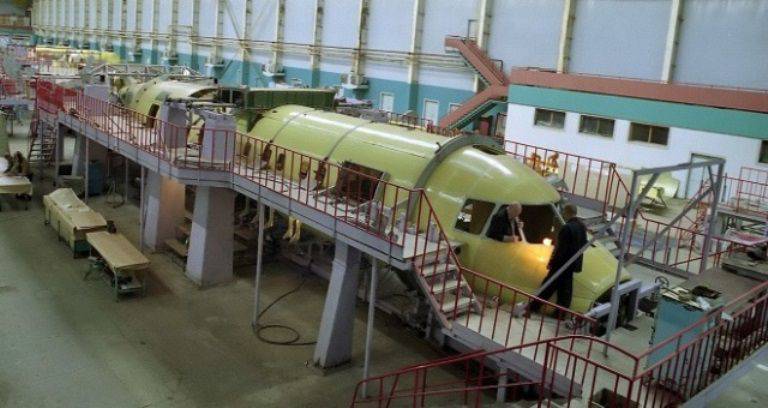 “Given the fact that our 34 plant supplier and head office design bureau (“ Antonov ”) are located in Ukraine, it is not possible to import substitution of components in such a quick time. Therefore, this program temporarily stops " - said the head.

According to him, today the assembly of aircraft is carried out from what is left in the warehouses.

“Now we are collecting An-140 from what we currently have purchased and are in warehouses. Of these, we are finishing the construction of airplanes, ”said Gusev, and added that by the end of the year the company would be able to assemble several more airplanes, but did not specify how many.

“Aviakor is the only aircraft manufacturing asset of the Russian Machines holding (part of the Basic Element group), specializing in the production, repair and maintenance of Tu-154 and An-140 aircraft,” the publication clarifies.