August 1 was established the Special Communication Service of Russia

August 1 2015
33
1 August 2015 marks 76 since the establishment of the Special Communication Service in Russia. Currently, the Federal State Unitary Enterprise "The Main Center for Special Communications" (FSUE GSSS) is the largest state-owned enterprise in our country and the CIS countries operating in the transport and logistics and postal services market, continuing the tradition and improving the experience of its predecessors. His история This service has been leading since 1939, since it has been repeatedly renamed since, which, however, had no effect on the quality of its work.

The day of the creation of FSUE GCC is considered 1 August 1939 of the year. It was on this day that the Special Communications Service of the People's Commissariat of Communications began its work. It was created on the basis of the decision of the USSR SNK from 17 July of the same year. According to the resolution adopted in July 1939, the new service in the Soviet Union was entrusted with the task of transporting, reliably delivering top secret and secret correspondence, as well as precious metals for all departments (except for the highest party, military and state bodies) from the center of the country to remote areas and back.

These days, these tasks have not become less relevant than at that time. And although modern communication and information transfer technologies are able to almost instantly transfer any amount of information to almost any point on our planet, and the services of various courier companies allow you to deliver cargo to any distance (sometimes even without leaving your home or office), there will always be information of such importance, which can be conveyed only “by word of mouth” or such valuable “cargo”, which can only be handed “from hand to hand”. It should be noted that to ensure the required level of secrecy and reliability of delivery of cargo or information, for a long time began to use messengers, couriers, messengers, etc. On the territory of Russia, a similar service of messengers functioned quite successfully already in the 10th century, and under Emperor Peter I, a special military field courier service was established, which was executed at the legislative level. 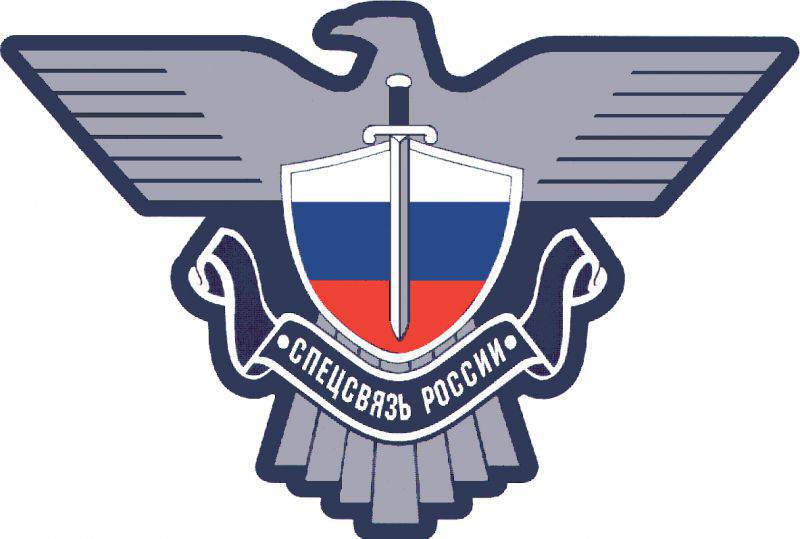 Since today there is an exact calendar date for the formation of a special unit responsible for the safe transfer and receipt of secret data, it may seem to the average man that previously the rulers of the past simply did not have such an opportunity, but this is not so. As noted above, as early as the 10th century, there was a service of messengers on the territory of our country. Its representatives were literally couriers, whose task was to transfer secret information to the desired addressee. Such a service had no official status in those years, but high-ranking individuals could quite successfully use the services of messengers. At that moment, when the country embarked on the road of cardinal changes, when Peter the Great initiated a great deal of work towards establishing closer contacts with Europe, a field courier service appeared in Russia at the initiative of the emperor. It is this organization for the delivery of information and goods first acquired the state status and the necessary legislative framework.

And on December 17, 1796, already under a different crowned ruler, Emperor Paul I, in our country, a special Courier Corps was created. The emergence of this service occurred almost immediately after Paul I became the Russian emperor. The main tasks of the new special service, first of all, were the fulfillment of the orders of the emperor himself, as well as courier tasks of national importance and importance. Courier corps representatives delivered courier mail to even the most remote corners of the empire.

Even the revolution that took place in 1917 year did not prevent the work and did not diminish the importance of the Special Communication Service in our country. Moreover, it became even more important, as the new state expanded the boundaries of its influence. At the same time, the Soviet courier service successfully borrowed some elements and methods from the tsarist service. For example, she also engaged in the transportation and delivery of valuable correspondence on various government orders. At the same time, she had other tasks and functions, for example, transportation of gold, servicing the State Bank of the USSR, cash collection and much more. 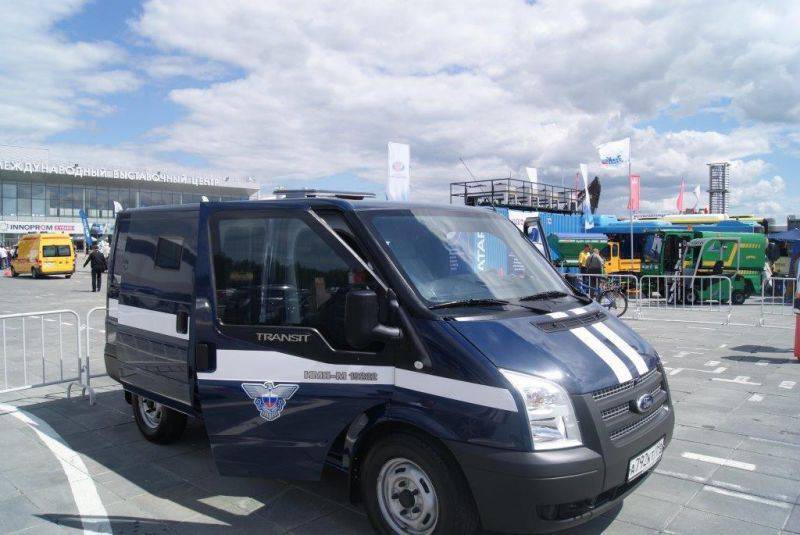 Every year the number of tasks only grew, so at some point the need arose to divide the existing field communication into two independent structures. Therefore, Feldservice left her direct duties, which were related to the transportation and delivery of secret information in the form of correspondence, and all other instructions of governmental importance were “given” to the USSR Commissariat of Communications. It was he who worked on the creation of the current Special Communication Service of Russia.

The delivery of secret correspondence of the highest Soviet military and party organs was left for the couriers. And for ensuring the delivery of top secret and secret correspondence of all other departments, as well as the delivery of valuables and precious metals, was the Communications Commissariat, which in 1939 year created the Special Communication Service for these purposes. Since the beginning of the Great Patriotic War in 1941, the Special Communication Service officers were engaged in providing evacuation of cultural and historical valuables and important documentation to the rear, ensuring the delivery of correspondence to military units of various Soviet fronts, party organs, scientific institutions and defense enterprises of the country. In the post-war years, the work for the Special Communication Service only increased - new documents were created, numerous changes were made to existing ones, the geography of delivery and the volume of various items were significantly increased.

Nowadays, the branch network of FSUE GSSS of Russia is located more than in the 70 regional and regional cities of the country, and in other localities there are branches and points of special communication. There is nothing surprising in the fact that the main center of Special Communication is located in Moscow today. Today, the geography of delivery includes settlements located in Russia, as well as CIS countries and foreign countries. The staff of the Federal State Unitary Enterprise GSSSS continues to this day worthy traditions of reliability that have been laid down by generations of special communicators to them, ensuring prompt and uninterrupted delivery of secret and valuable correspondence, as well as cargo in the interests of national defense and security, and strengthening the economic potential of the Russian Federation. Unique methods of work in the field of special communications, which were created in our country for decades of successful activity, as well as well-developed infrastructure (special vehicles, weapons, proven technology for working with items) and a responsible approach to their work, employees of the Special Communication Service of Russia create an impeccable reputation for the organization. 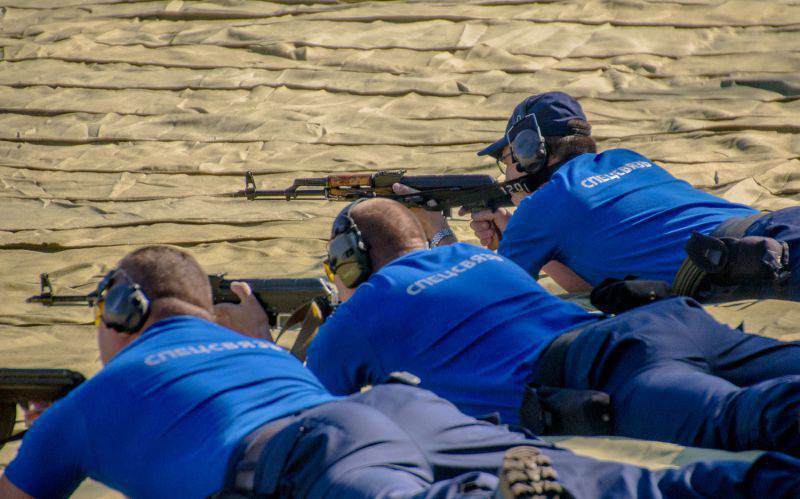 Currently, the Federal State Unitary Enterprise GSSSS has 72 management, 177 special communication points and offices, more than 7,8 thousands of employees who have received special training, more than 2,2 thousands of units of specialized automotive equipment. The organization works with more than 1200 planned routes, the total length of which exceeds 508 thousands of kilometers and has more than seven thousand units of combat rifle weapons.