Grenadier Regiment of the Moscow Garrison 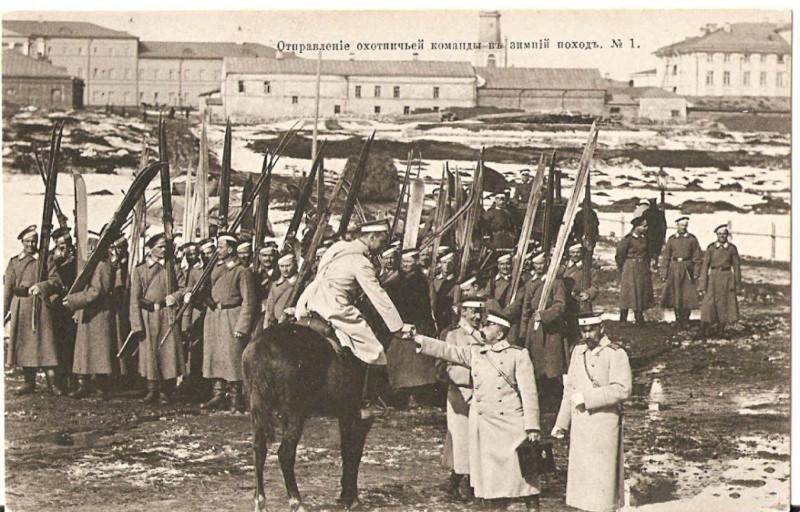 №2, the winter transition of the hunting team 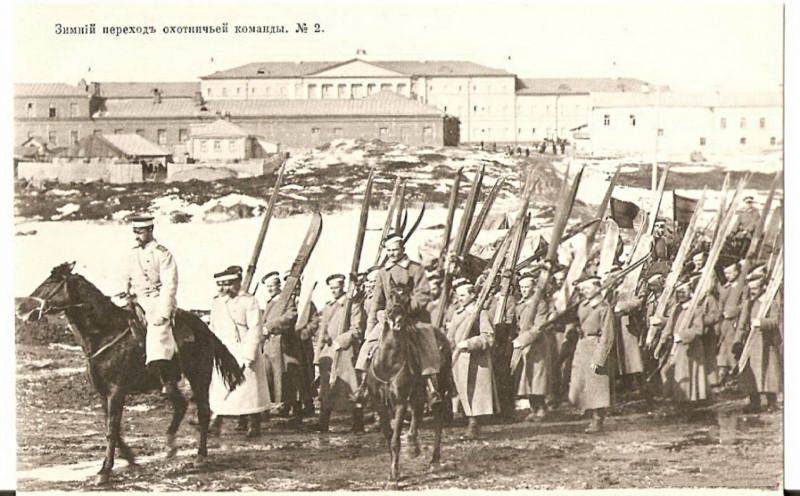 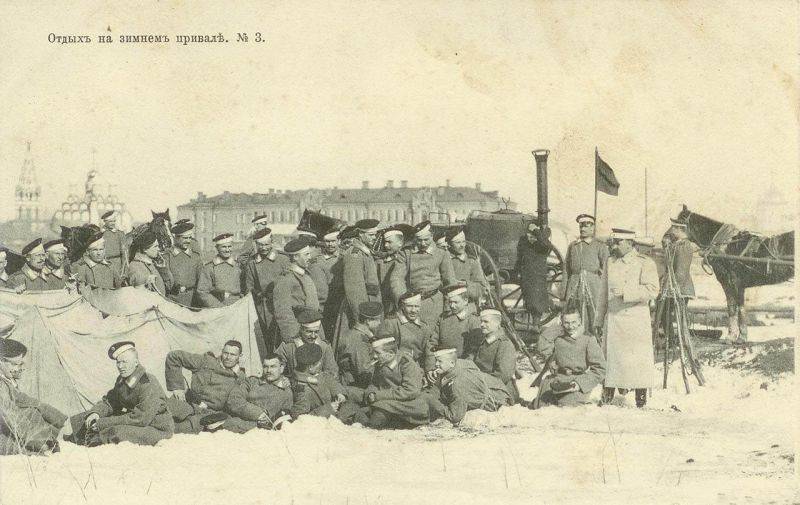 №4, the departure of the hunting team in the winter hike 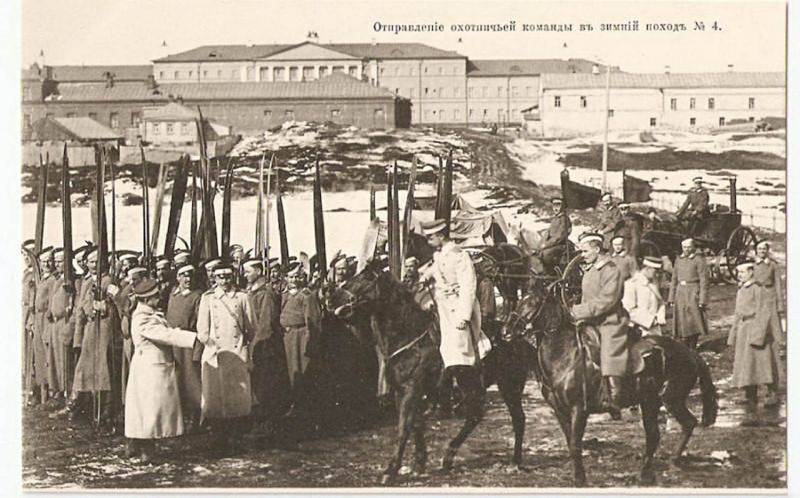 №5, Guard at the Spassky Gate 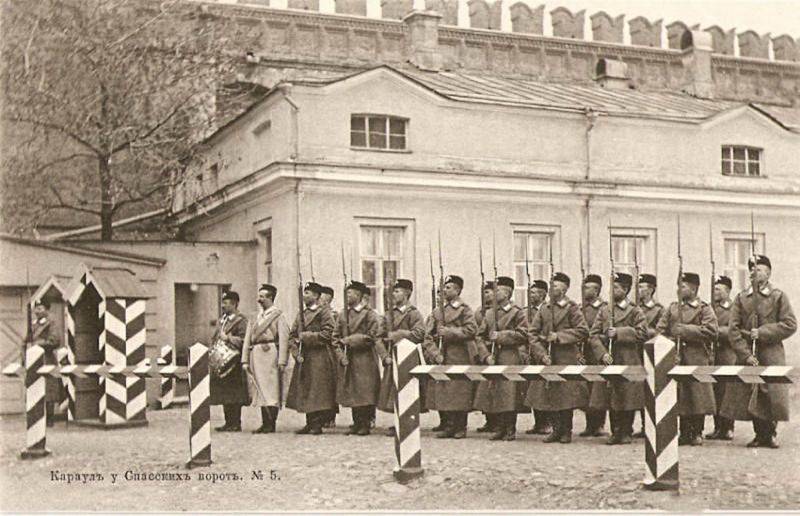 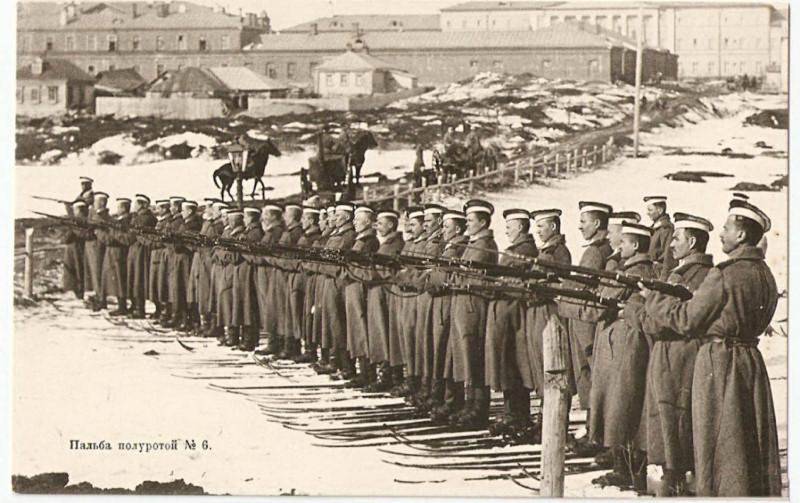 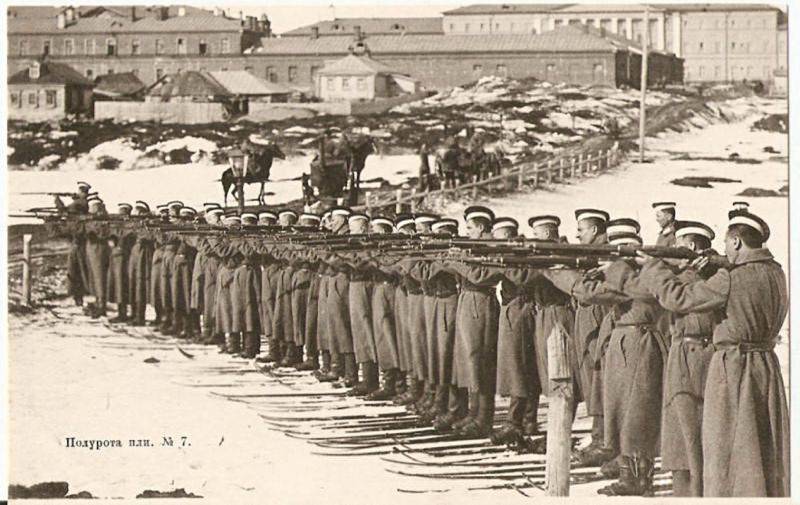 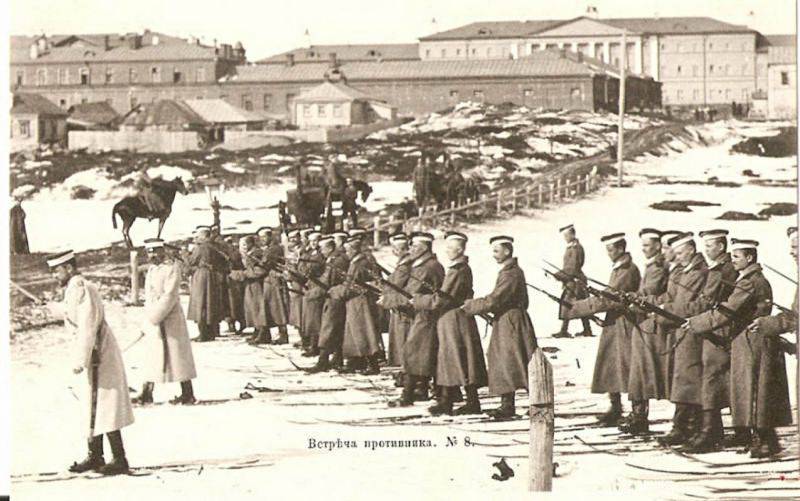 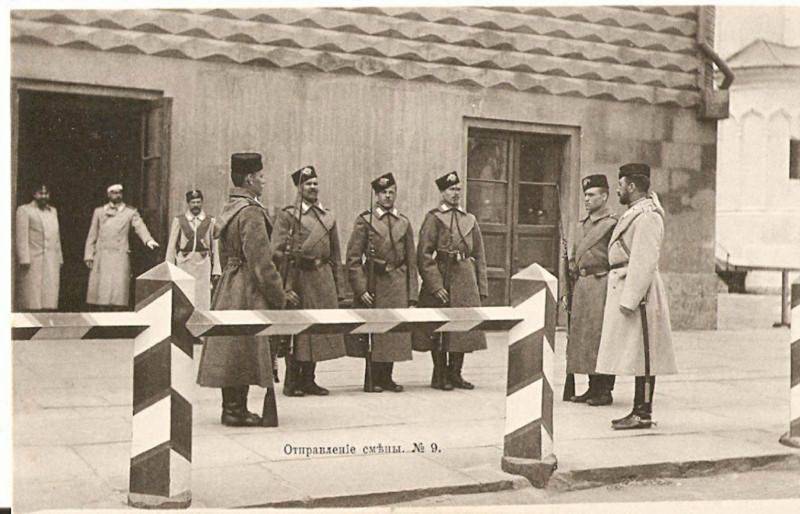 №10, The senior palace guard in the Kremlin 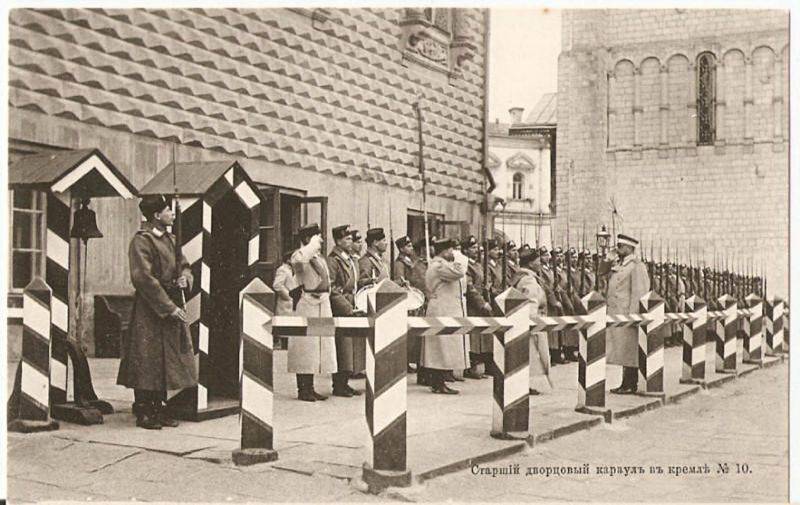 No.11, Departure of the Ill to the Hospital 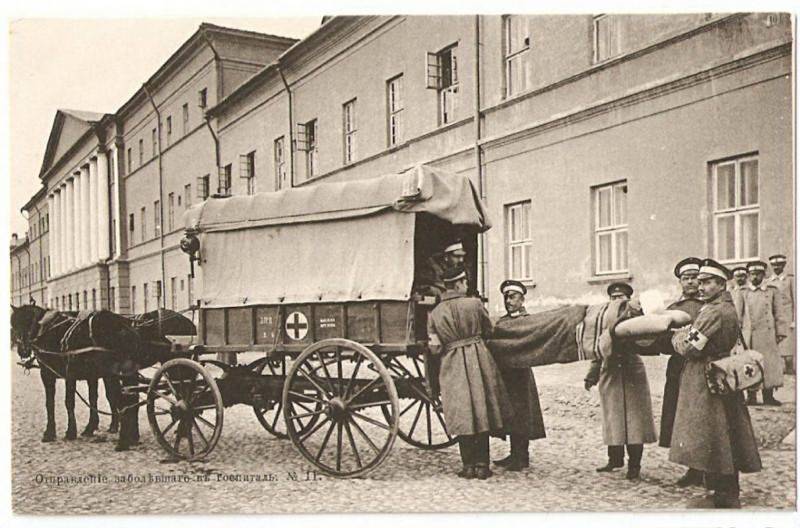 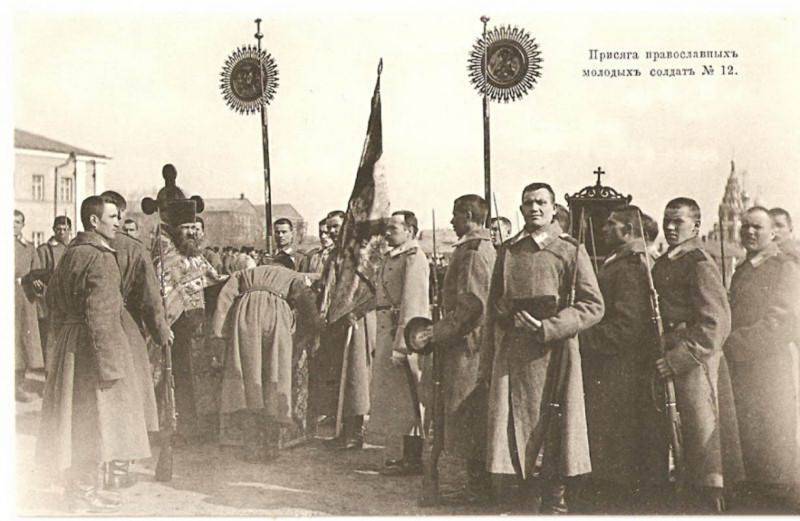 No.13, Oath of Young Soldiers (Lutheran) 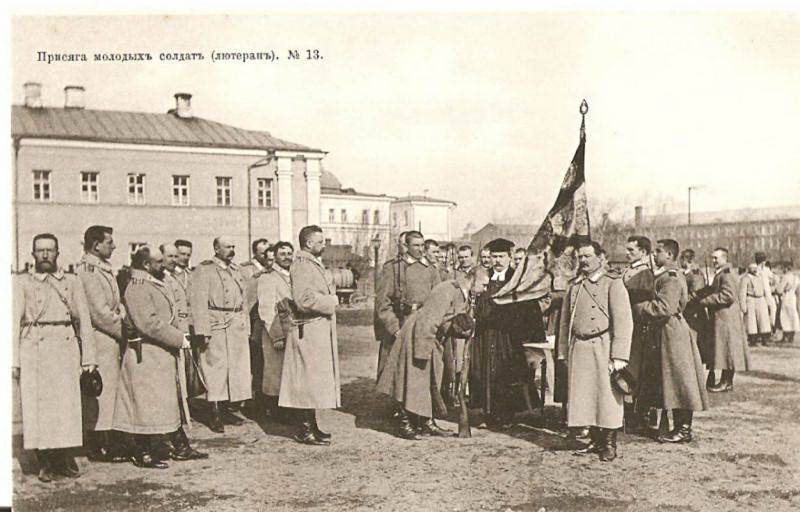 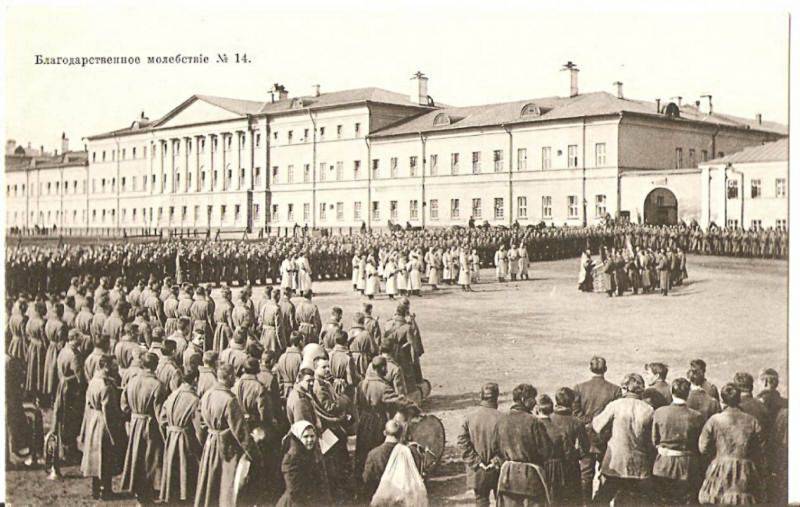 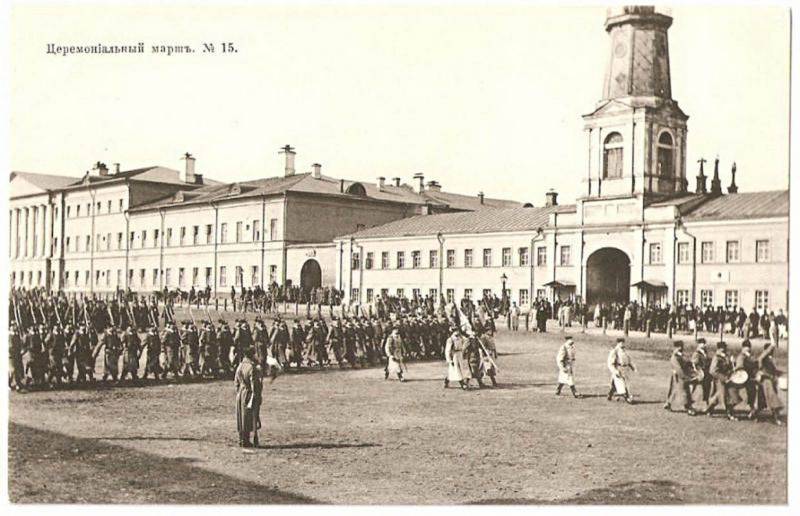 №16, Priest reads the text of the oath 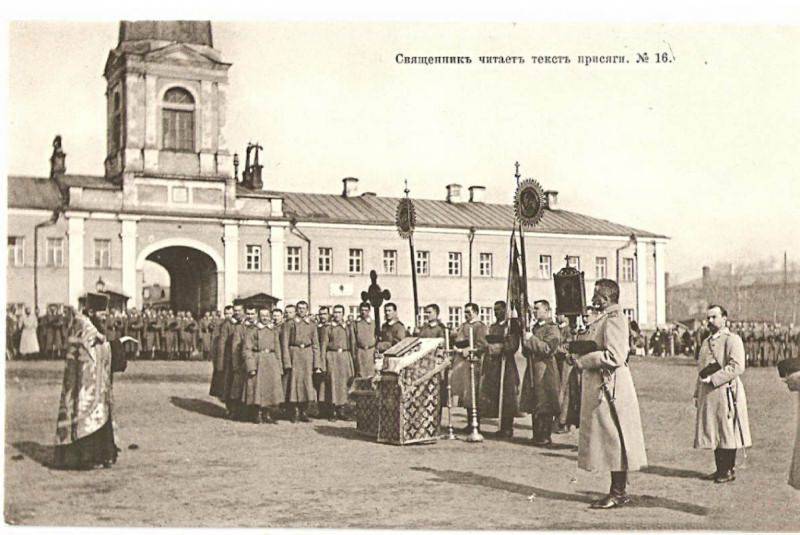 No.17, Oath of Young Soldiers (Mohammedans) 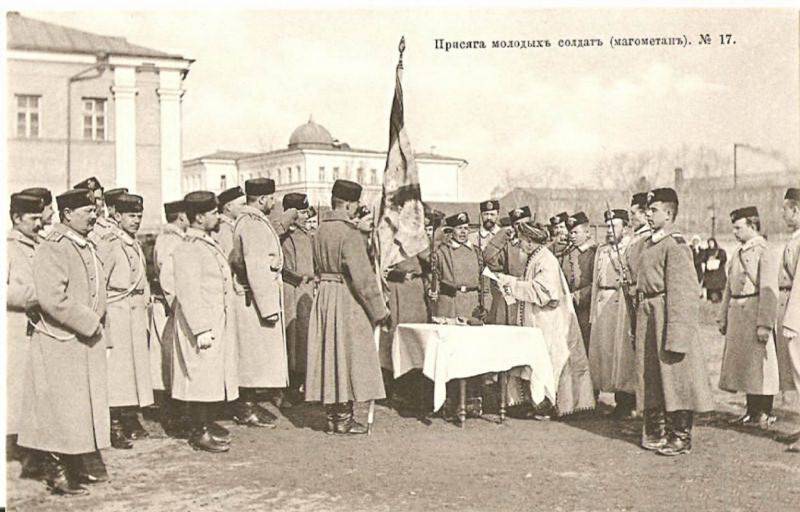 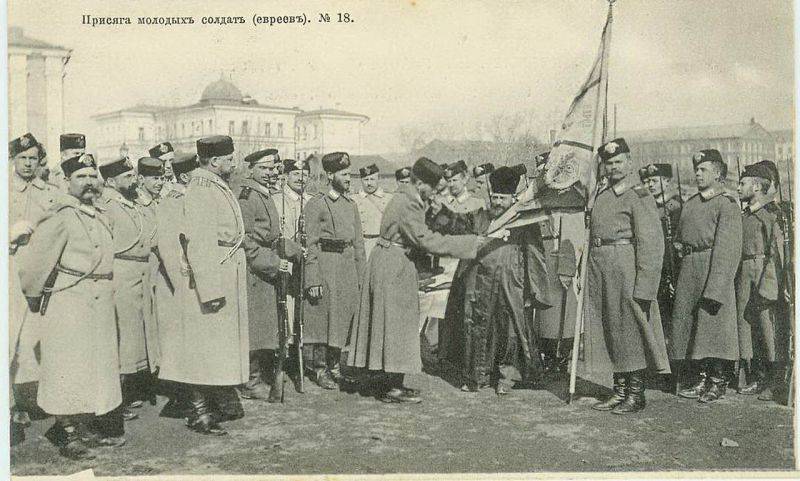 No.19, Oath of Young Soldiers (Catholics) 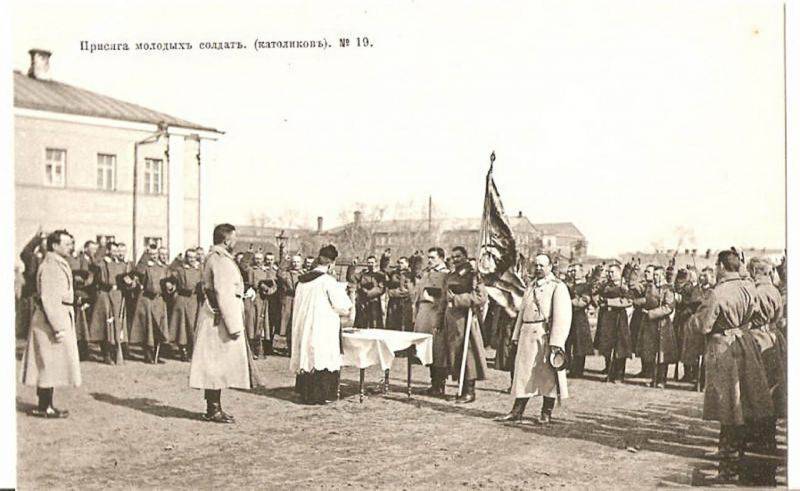 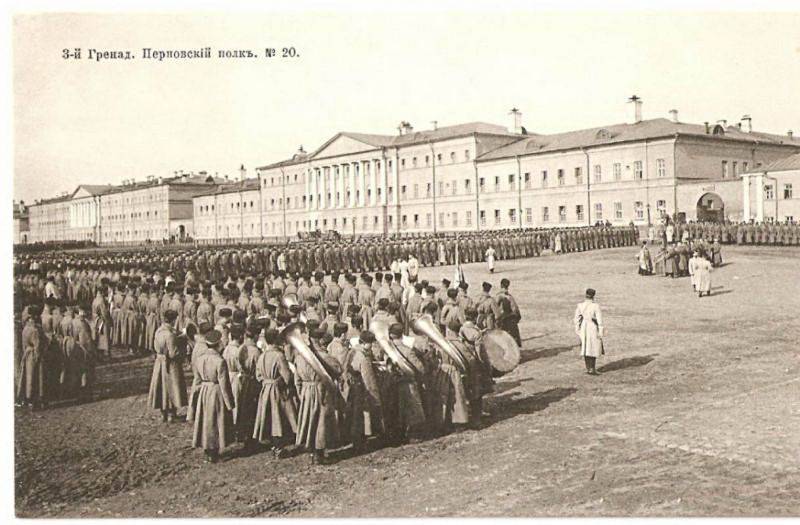 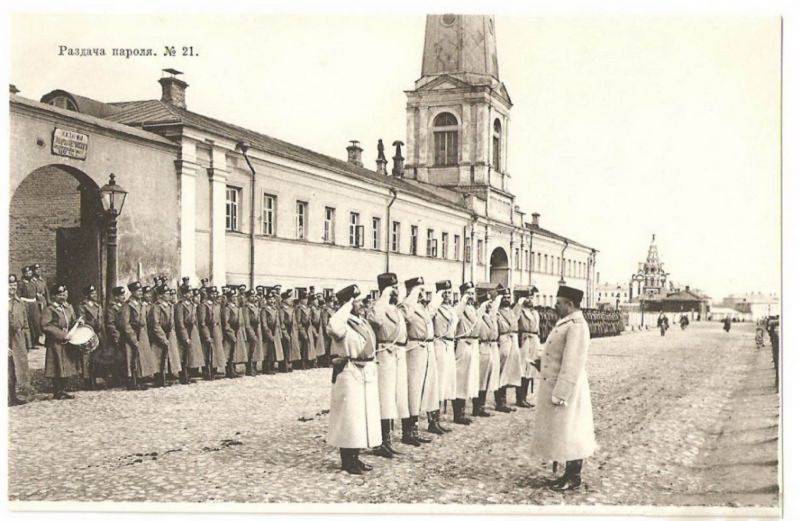 No.22, Departure of the Guard 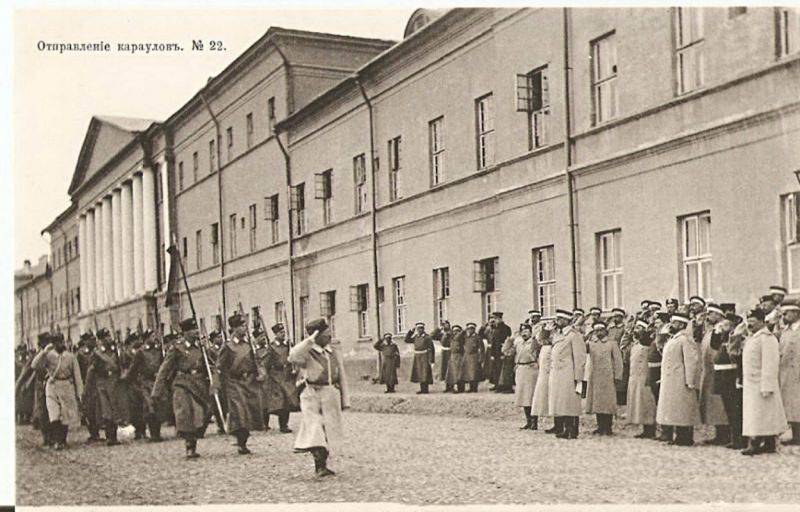 No.23, Guard watchmen in their places 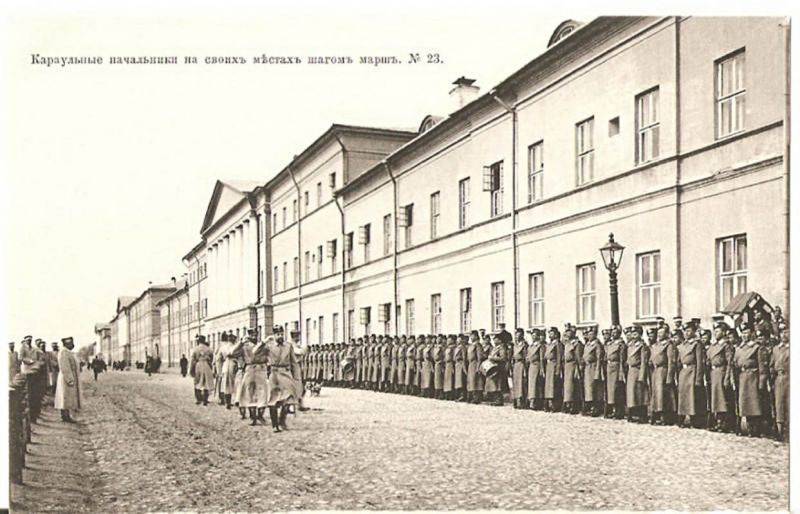 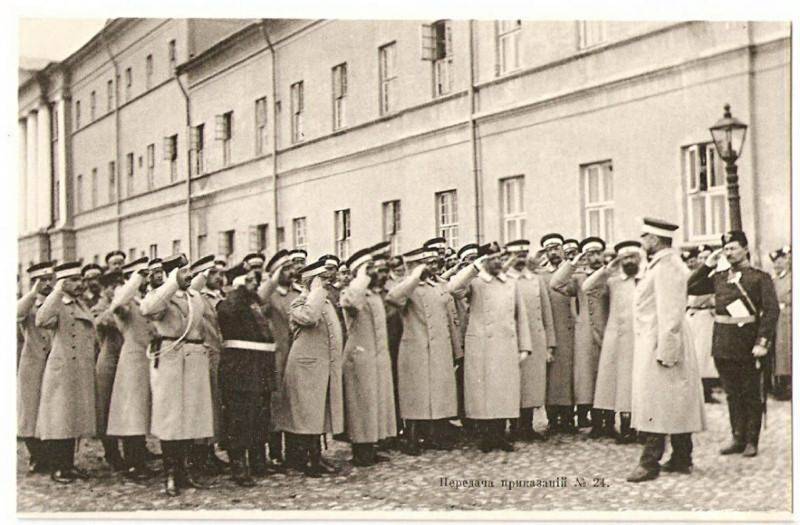 №25, Bypassing the guard by the regiment commander 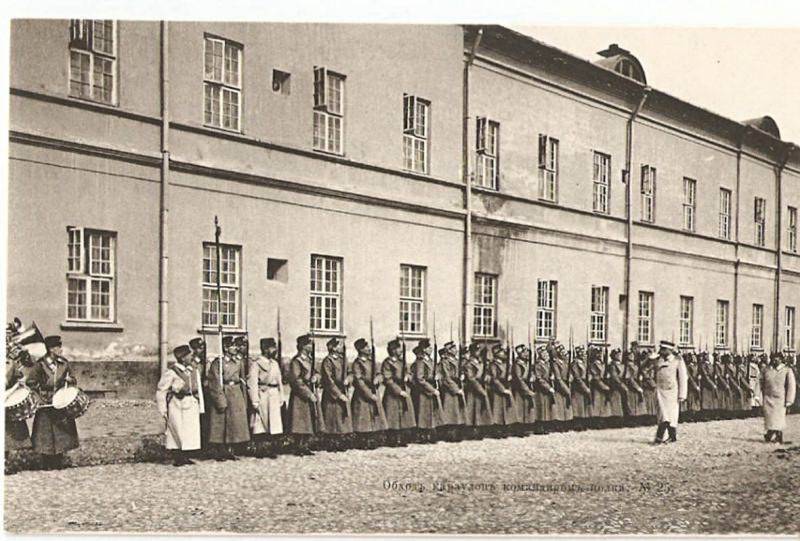 №26, Reception guard of the banner 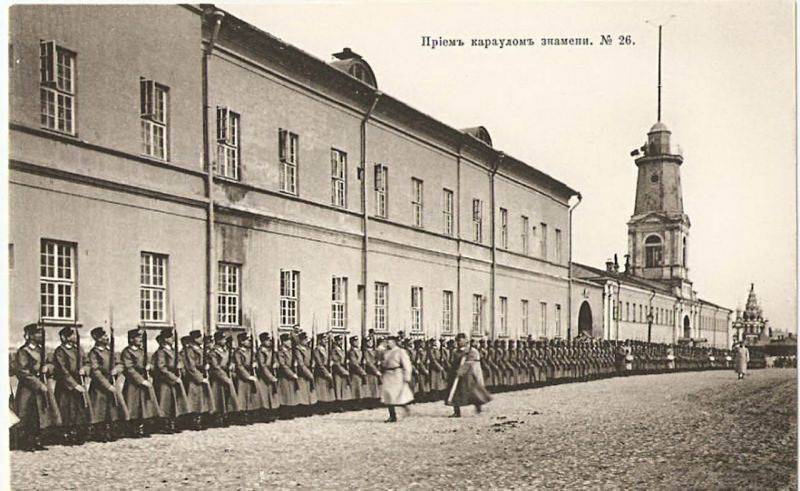 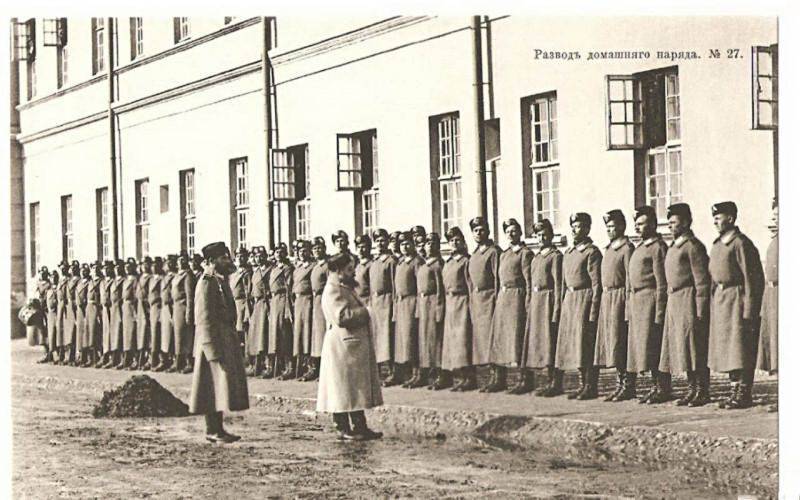 №28, call the guard in the gun 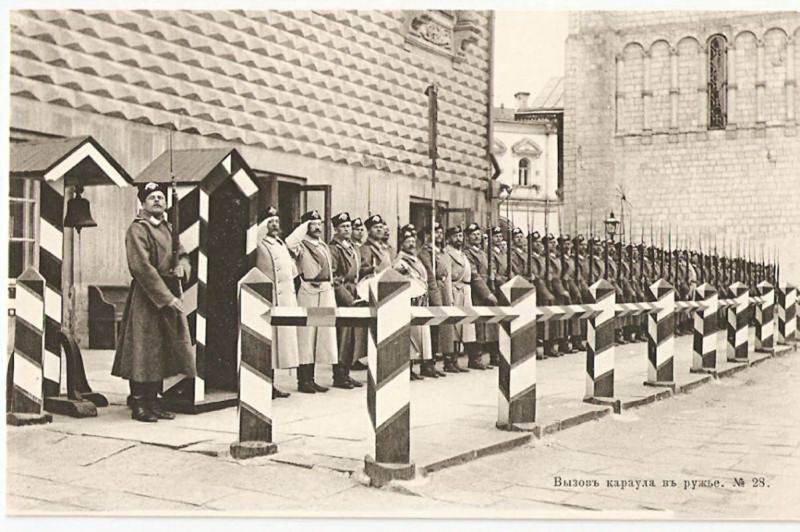 №29, the head of the guard reports 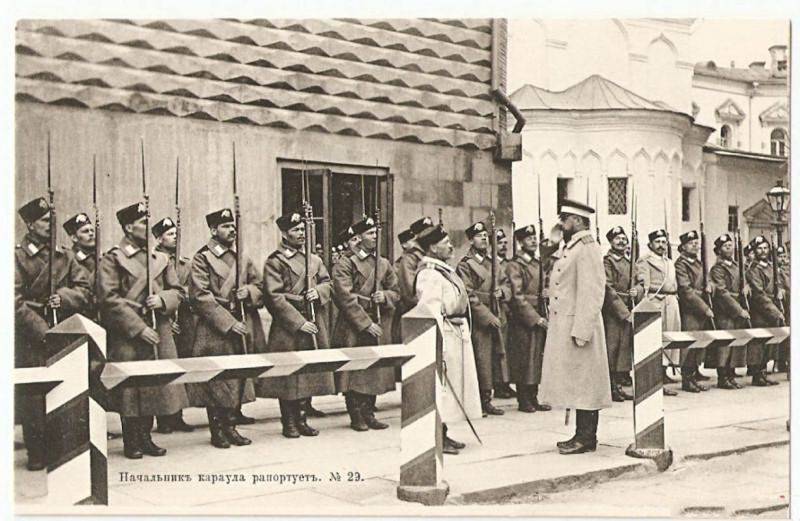 №30, dinner sent to the guard 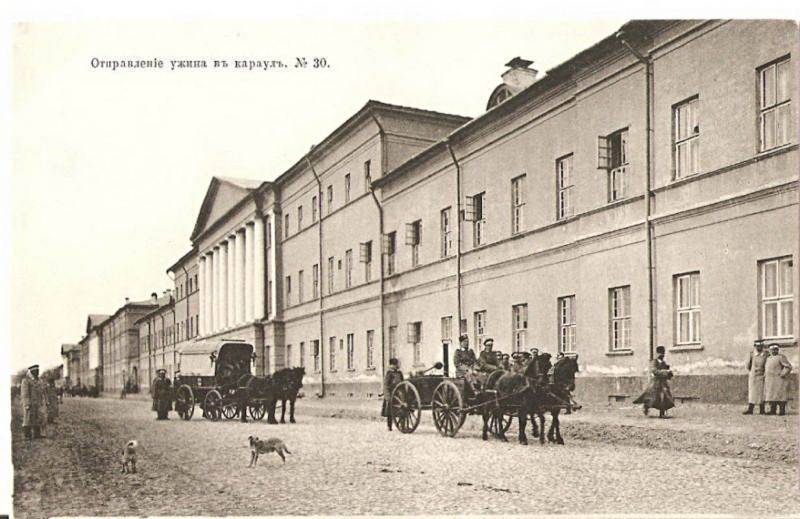