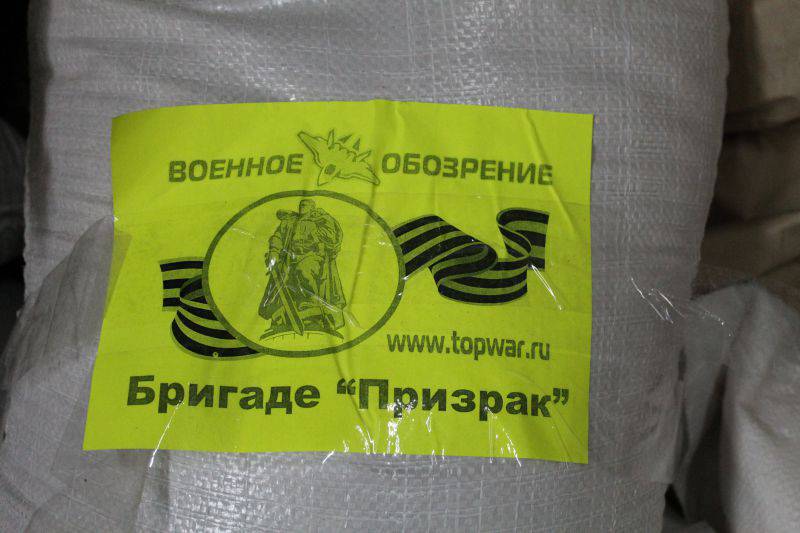 Operation "Donbas Assistance" is over. It is clear for what reasons. Naturally, this could not continue indefinitely, and now we officially announce the termination of our activities. And sum up.

We all did everything we could. And our whole community has been able to a lot. And from May 2014 to the current July, we helped those on the other side. We were with them in the same trench.

During this period, exactly 20 flights with cargoes were made.

Last ride was 16.07.2015. There was no special report, because, firstly, there wasn’t much of a load, and secondly, there were huge problems with the transfer of cargo to that side. 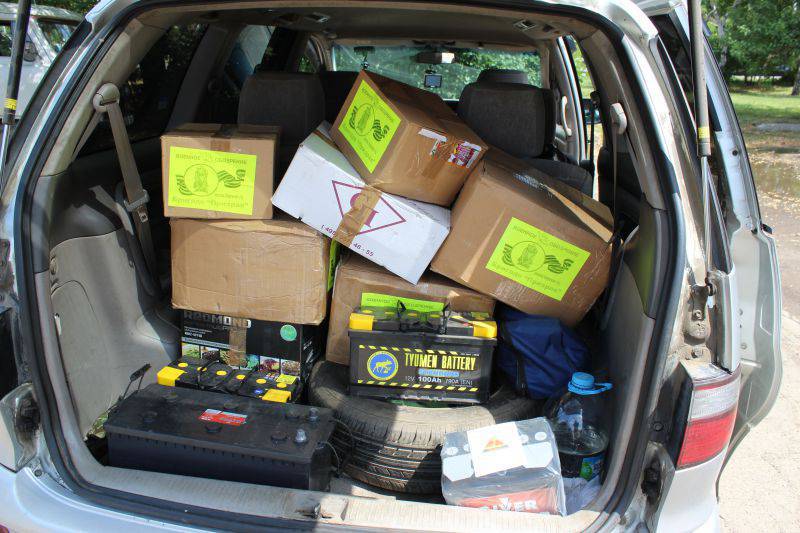 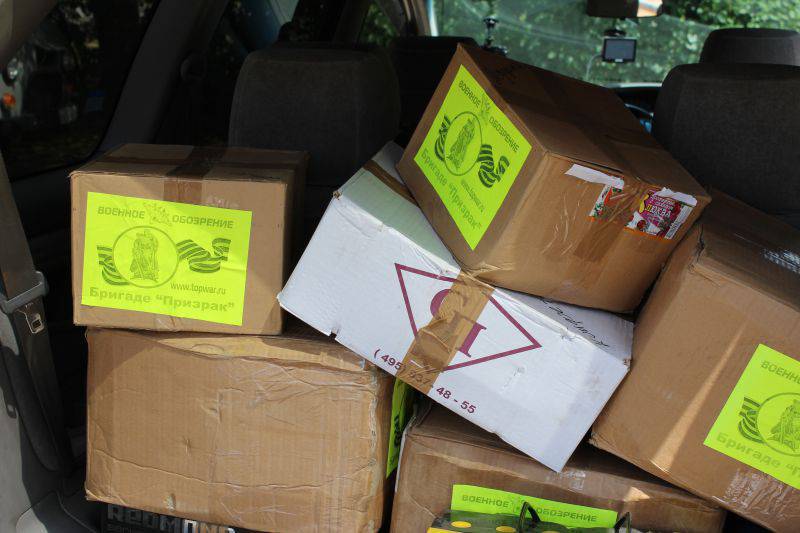 It turned out that everything that I had brought was, as it were, not allowed to be exported (without special permission). Camouflage, berets, suhpayki, medicine. But the Mechanic did it, and after 4 of the day everything was in the warehouse.

Particularly pleased with the IRP, since it was on that day that the drivers were leaving for the removal of equipment. From positions to new home areas. So the egg has ripened for Christ's day. As well as the rest of the goods. Especially chevrons pleased. In general, everything is as usual - he arrived, he gave away. Sasha said a few more words.

At the border is peculiar. July 2014 and July 2015 are, as they say in Odessa, two big differences. And comparisons are not in our favor. Last year, the cargo could be thrown without straining. This year ... this year is almost impossible. No, there are options, of course, otherwise it would have remained so, if you don’t understand where, I don’t really like these options. I will not voice, just so as not to harm those who are forced to use them.

I was leaving from the North with a strange feeling. On the one hand, I understood that this was the last flight, on the other - well, I didn’t imagine it that way. Anyway.

Now about the results.

As part of the operation "New Year"

In addition, we still brought to Voronezh one fighter from the August battalion for an operation after being wounded, and then we took another to the rehabilitation center in the Moscow region after the operation.

And there was one operation, which at that time decided not to write. We exported from Ukraine two citizens of this country (4 and 6 years), whose father, ukrovoin, did not want girls to grow up in a normal country. And their mother, his former wife, a citizen of Russia, did not want them to live there. Among his likes. In short, it seems, we have slightly violated something under Ukrainian law, but as a result the girls will become Russian women. 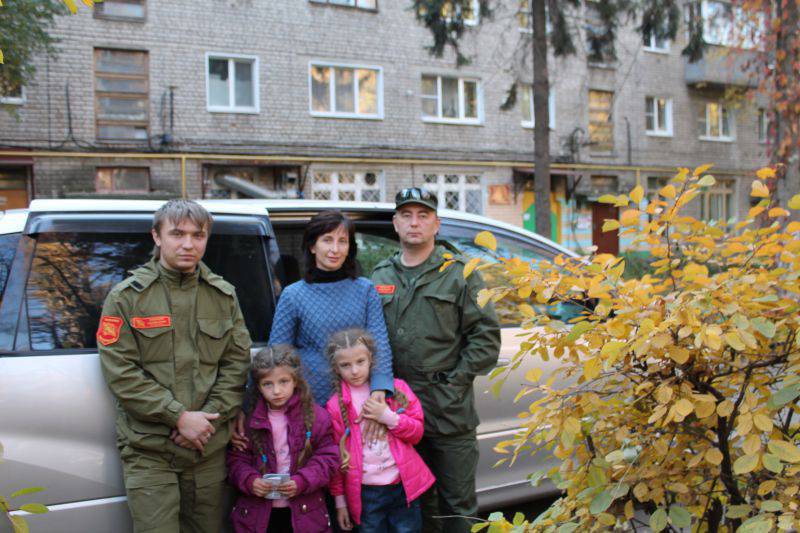 These are the results.

On behalf of all the fighters who saw our support, on behalf of our small team that represented you in Novorossia, I say to everyone who participated in this annual marathon, thank you so much. We have shown with our deeds that we do not care how it ends in the Donbas.