July 28 2015
164
After leaving for permanent residence in Odessa Maria Gaidar, Ksenia Sobchak, another representative of the “irreconcilable opposition”, spoke about a possible emigration. In an interview «Radio Svoboda» Sobchak stated that the death of Boris Nemtsov had served her as an impetus to thoughts of emigration. According to Sobchak, she hired her bodyguards, because she learned that she was on the “black list”. 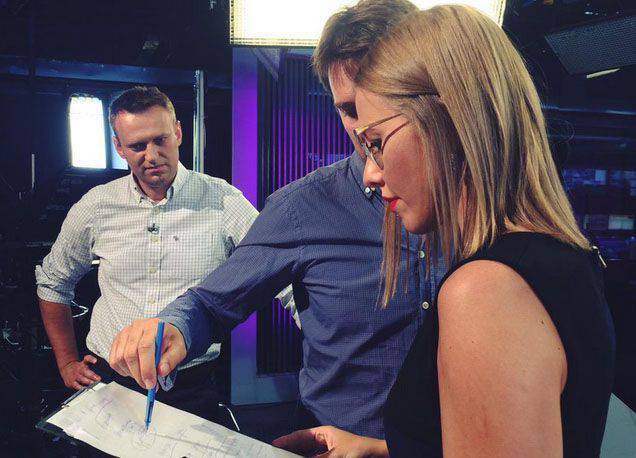 Sobchak called Latvia a place for possible emigration (specifically Riga). In the Latvian media, Sobchak is already discussing such a statement, but at the same time they can’t decide whether it’s good for Latvia or not.

Ksenia Sobchak:
Yes, I am a dollar millionaire, but in order to ensure the standard of living that I love - that there is a driver, housekeeper, apartment is normal - this is not enough. In London, my friends - dollar billionaires live in such apartments, in which, frankly, cramped. There is another way of life. I would not want to go to Israel, but, you know, I began to think about it - it would be easier to get an Israeli passport with the last name Vitorgan. No wonder I got married. There will be a Jewish line.

At the same time, Ms. Sobchak noted that while she does not feel a “direct threat” to her life, but if “17 year” begins, she will be “forced to leave Russia”.