July 27 2015
109
In Israel, sudden exercises are held involving several thousand reservists. According to the country's main military department, the main task is to check the combat readiness of not only the ground forces, but also aviation, fleet and rescue units. Israeli army spokesman quoted RIA News:

The Israel Defense Forces launched a three-day nationwide exercise, which involves simulating the recruitment of hundreds of thousands of troops mobilizing several thousand. During the exercise, all branches of the armed forces will be involved - aviation, navy, ground forces, reconnaissance, cybernetic command, command of the rear, parts of the northern and southern military districts.

At the same time, the Israeli army command says that the sudden exercises "are not connected with the current situation in the region."

According to the teachings of the legend, the attack on Israel is carried out immediately from several directions: from Lebanon, Syria and the Gaza Strip. The exercise also spelled out a cyber attack on the main servers of the Israeli government agencies.

Meanwhile, in Israel, there is a call to the IDF. 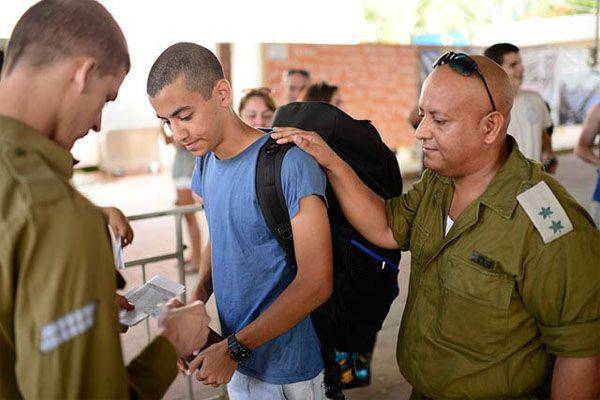 Портал newsru.co.il confirms the information that conscripts who will be assigned to combat units are called up for the term of 32 of the month.