Kiev will announce the French deputies who have visited the Crimea, persona non grata

July 26 2015
79
The head of the Ukrainian diplomacy, Pavel Klimkin, intends to appeal to the SBU with the idea of ​​banning 10 from entering the Ukrainian deputies of the French parliament, who recently visited Crimea, according to European Pravda, published in Kiev. 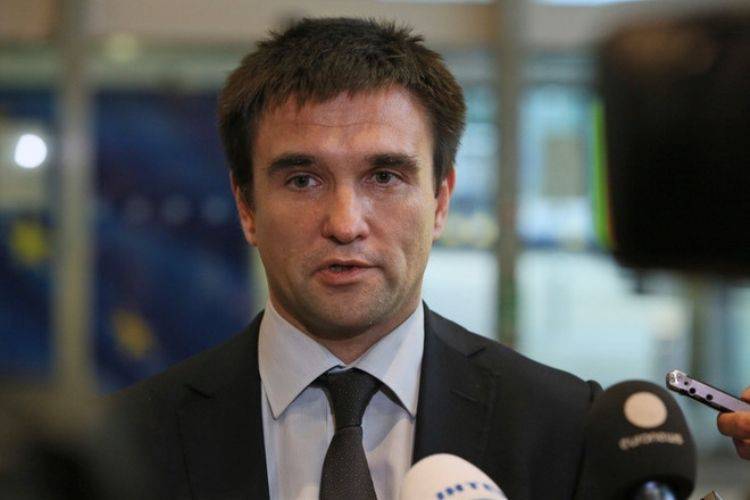 “To the question of the Europravda journalist, whether there will be an idea of ​​a ban on the entry of deputies of Ukraine, Klimkin replied in the affirmative:“ What about that! ”,” The newspaper quotes RIA News.

According to the minister, “French parliamentarians violated the laws of Ukraine,” because they did not bother to coordinate their actions with the Kiev authorities.