July 24 2015
135
An amazing conclusion was reached by the commission investigating the cause of death of the 40-year-old mobilized Ukrainian soldier. The death mobilized from the Ivano-Frankivsk region occurred at one of the Nikolaev landfills as a result of a gunshot wound. Initially it was reported that the Ukrainian soldier shot himself, but then the wording was changed to the next version (quoted by "Today.ua"):

According to the head of the landfill of the military unit, the tragic incident occurred during the exercise. According to him, 40-year-old mobilized from Ivano-Frankivsk region accidentally pressed on the trigger machineholding weapon in the wrong position, directing it to his chin. 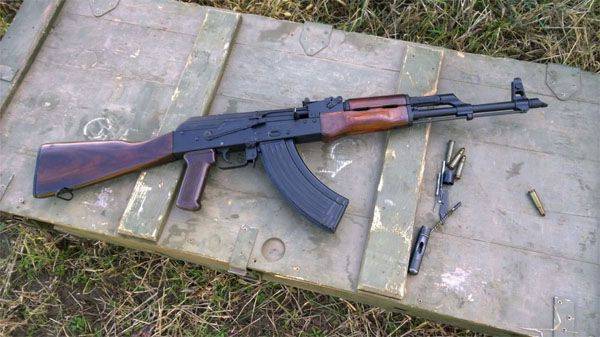 It turns out that there was a whole series of “random coincidences”: first, the soldier for some reason directed the machine gun to his chin, and then also “purely by chance” pulled the trigger.