On Saturday, July 25 in Eisk will be celebrations in honor of the 100 anniversary of the Aviation School

July 24 2015
11
25 July in Yeisk will celebrate the centenary of the Aviation School. The anniversary date itself falls on Tuesday, and therefore the organizers decided to postpone the celebrations on Saturday. The program of events - performance aerobatic teams, including the "Russian Knights". In addition, Tu-95 strategic bombers and Yak-130 training and combat aircraft will fly in the skies over Yeisk. Reports about it TASS With reference to the official representative of the Russian Air Force, Colonel Igor Klimov. 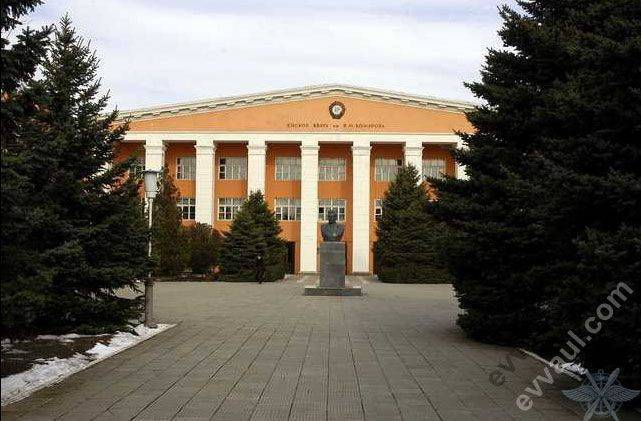 Aerobatics in a single version will be demonstrated on a Ka-52 helicopter. Residents and guests of Yeysk will see the airborne parachuting team from the Mi-8 helicopter. In total, 30 units will appear in the sky of Yeysk aviation techniques.

Yeysk Aviation School conducts its history from 28 July 1915 of the year - since the founding of the Naval Aviation Officer School. Over the 100 years of history, the aviation school more than 10 changed its deployment time - from Yeisk and Oranienbaum to Mozdok and Chelyabinsk. Since 1967, the school has been named after twice Hero of the Soviet Union, cosmonaut VM Komarov.