In the Russian Federation test UAVs with automatic weapons 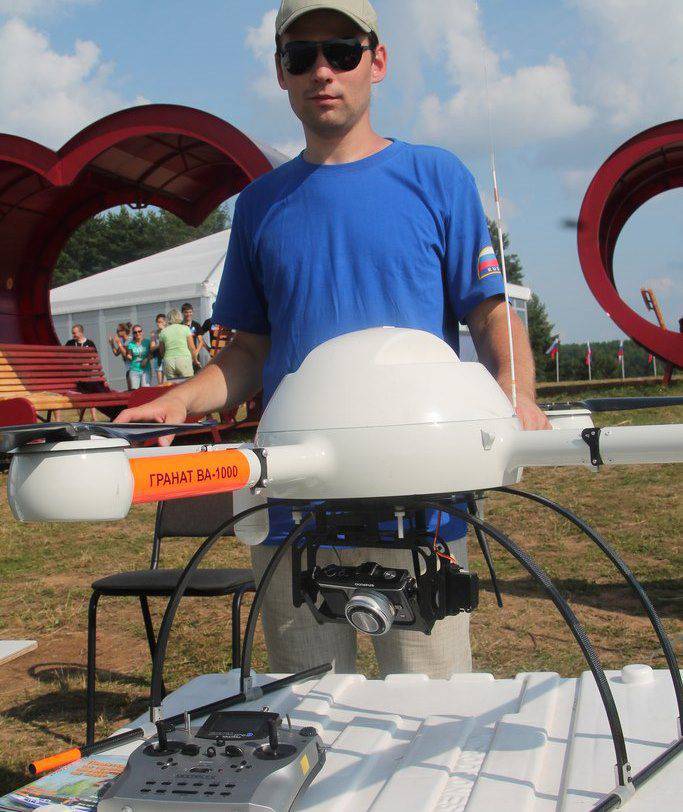 Aghamalyan also said that the “Grenade BA-1200, an experimental helicopter-type UAV with eight rotors created at the enterprise, was first demonstrated at the International Army-2015 military-technical forum in the armed version”.

“During the demonstration at the forum, the drone was armed with a pneumatic copy of the Kedr machine gun and successfully shot balloons, which fully confirmed the possibility of arming the drone,” he said.