Storytellers from SBU: Recruitment by the "Ghost" through the Taliban

While in Alchevsk, Luhansk region, the attacker joined the illegal armed unit "Ghost" and took an active part in hostilities against the Ukrainian authorities. The terrorist also established contact with the commander of one of the units of the group, a citizen of the Russian Federation nicknamed "Talib", and carried out his task of recruiting militants in the Kharkiv region.

Further reported on how the "recruitment". According to employees of the Security Service of Ukraine, a representative of Ghost recruited a local resident, providing him with Talib contacts as well as options for travel to Alchevsk. Soon, one more “recruited” came to light, who, judging by the statements of the SBU, was also supposed to go to the Talib.

The call sign "Talib" in these reports (and the SBU site works in Ukrainian and English), apparently, should provoke warm support for the actions of Ukrainian servicemen from the United States, where they will not figure out what "Talib" is all about ... 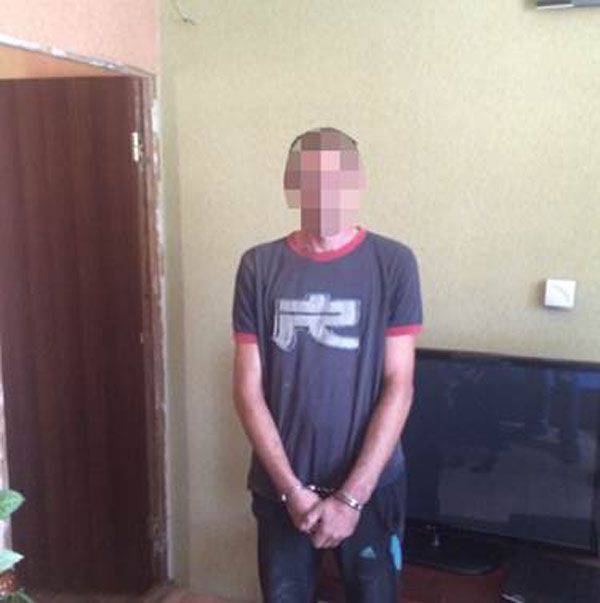