July 23 2015
118
The American edition of the Washington Free Beacon reported that a group of Russian strategic bombers Tu-4 flew in several dozens of kilometers from California on July 10, 2015, on US Independence Day, which transmitted a radio message that the US military described as a veiled threat, writes INTERFAX.RU. 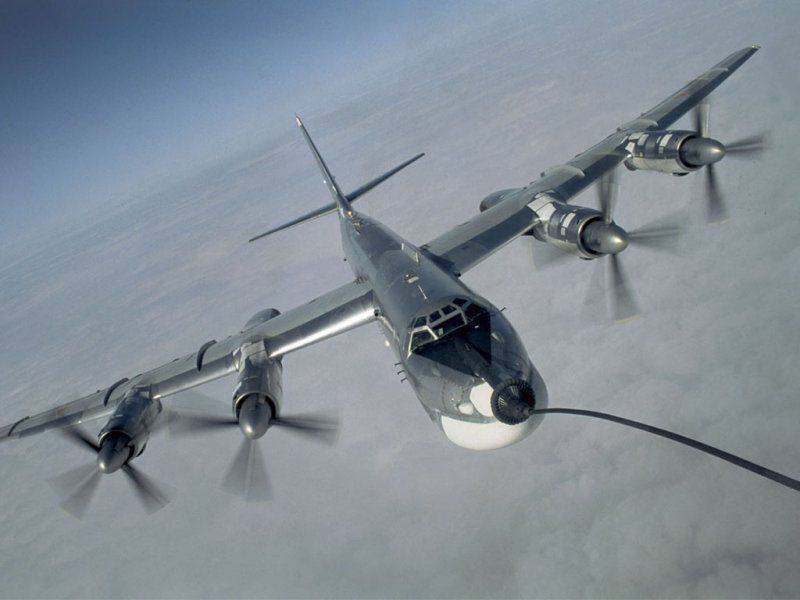 “Good morning, American pilots, we are here to congratulate you on Independence Day,” the Tu-95 pilots reported on the emergency frequency.

Representatives of the United States Air Force stated that the message is sardonic and caustic.

Two F-60 fighters flew to intercept Russian bombers, which approached the American coast about 15 kilometers away.

The publication notes that this is not the first time that Russian aircraft were approaching the American borders on Independence Day: a similar incident was recorded in the 2012 year. However, whether the Russian pilots then congratulated the colleagues from the USA is not specified.
Military Reviewin Yandex News
Military Reviewin Yandex Zen
118 comments
Ad