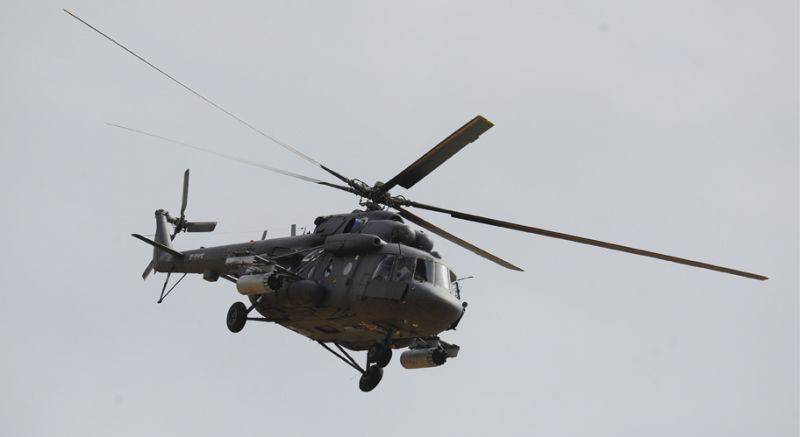 Indian Air Force in 2016 intend to continue to buy Russian helicopters. We are talking about buying 48 multipurpose military transport helicopters Mi-17В-5. The fact that such a deal is planned for the Russian news agency said the press secretary of the Indian Air Force Simranpal Singh Birdi. The cost of the contract has not yet been disclosed. But earlier the deal was valued at 1,1 billion dollars.

Mi-8MTV-5 helicopters, with the export designation Mi-17V-5, can be used both for transporting personnel and for transporting goods. In service with the car: anti-tank guided missiles "Attack", unguided aviation S-8 missiles, as well as the possibility of installing machine guns and grenade launchers. Cars have proven themselves when flying in harsh climates and use in remote mountainous areas. Helicopters of the Mi-17 type (export version of the Mi-8 family of helicopters) are most in demand among foreign customers.

More 300 Mi-8 and Mi-17 are now used in India. In general, according to experts, more than 70% of Indian weapons belong to Soviet and Russian production.