July 21 2015
12
In China's Shanghai, the BRICS Development Bank began to operate - a union that includes, in addition to Russia and China, Brazil, India and South Africa. The first meeting of the board of governors of the new bank was held in Ufa - during the summit of the leaders of the BRICS countries. And the representative of India, Kundapur Vaman Kamath, became the first chairman of the BRICS Development Bank. Reports about it RIA News. 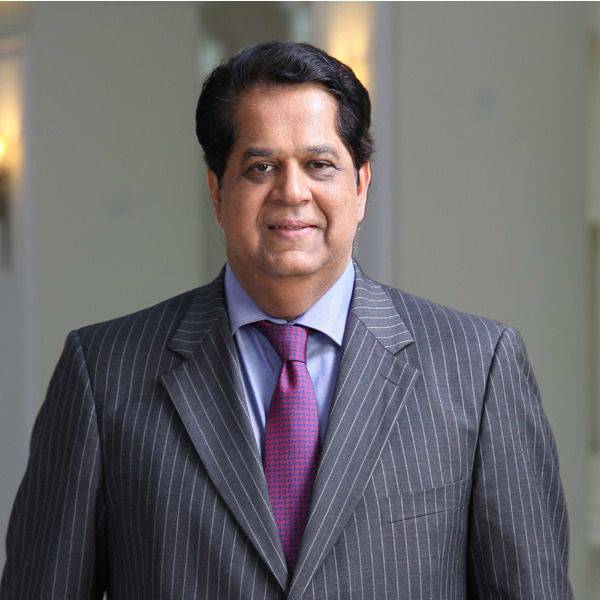 However, the development bank is far from “playing”. Its task is assigned the task of financing strategically important infrastructure projects in developing countries. It is important that the financing will be conducted without any consideration of the ratings of Western organizations such as Fitch, S&P, etc.

I am confident that under the leadership of Mr. Kamatha and thanks to the joint efforts of all participants of the bank, the BRICS New Development Bank will be able to become a professional, efficient, transparent, multilateral development institution of the new type and will make a significant contribution to the infrastructure construction and sustainable development of emerging economies and developing countries.
Military Reviewin Yandex News
Military Reviewin Yandex Zen
12 comments
Ad