For the first time, militaries from Belarus took part in competitions of Russian airborne troops in parachuting

July 20 2015
15
The Airborne Forces Parachute Championship started today in Tula, for the first time Belarusian servicemen took part in it, reports Interfax-AVN the message of the representative of the Ministry of Defense of the Russian Federation Evgenia Meshkov. 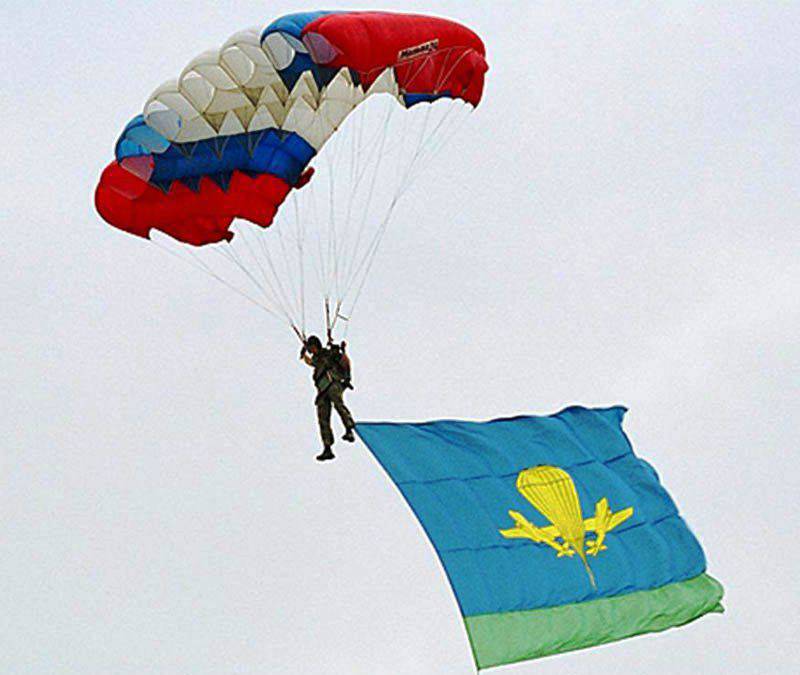 “More than 70 of the best parachutist athletes representing military units and airborne units of Russia, as well as a team of special operations forces of Belarus, will participate in the five-day competition,” said Meshkov.

He said that "in the program of competitions there will be individual and group exercises, including on the accuracy of landing, group and dome acrobatics are also provided."

“During the competitions, performing complex elements and demonstrating the judges professionalism in owning a parachute system, some paratroopers will need to accomplish about 100 parachute jumps,” the officer noted.