July 18 2015
43
In Kiev, preparing another lawsuit in the European Court against Russia in connection with the events in the Donbass, reports RIA News statement by the deputy head of the Ukrainian Ministry of Justice Anton Yanchuk. 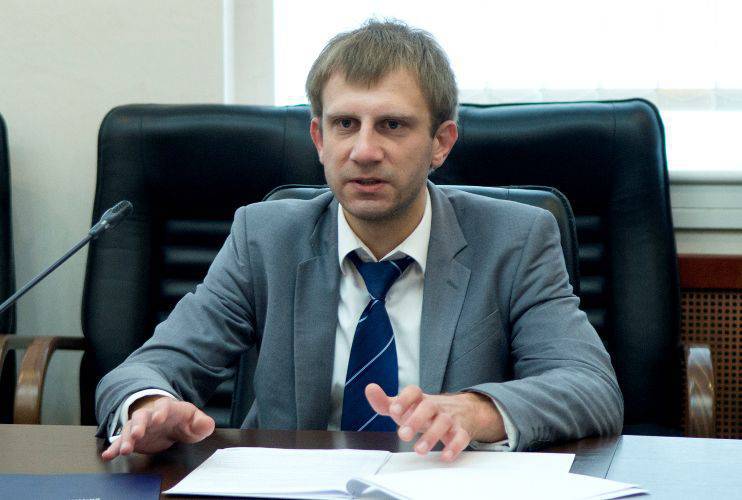 “In September, we are going to file another lawsuit against the Russian Federation on violations of the Convention on Human Rights, which are not covered by previous lawsuits”Said the minister.

“In addition, we are going to start such negotiations in relation to other international treaties under which the Russian Federation recognizes the jurisdiction of international courts and arbitration institutions,” added Yanchuk.

Earlier, the Security Council of Ukraine instructed the government to "begin the procedure for filing a claim to the Hague Tribunal" with accusations of Russia for crimes against Ukrainian citizens in the Donbas. According to the Ministry of Justice, Kiev has already filed a lawsuit against the Russian Federation with the European Court of Justice 3. The first one, concerning the events in Crimea, was sent in March last year.