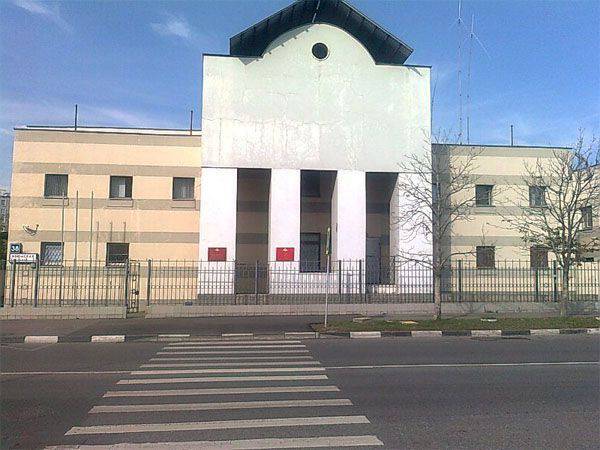 It should be noted that a similar decree of the President of Russia was issued in the 2013 year. Then the document stated that the creation of such a reserve will be conducted "for a period approbation The new system of training and accumulation of mobilization human resources ". Now the term" approbation "is replaced by the term" experiment. "