July 20 2015
6
14 July this year, on the Dubrovichi training ground near Ryazan, the military field training competitions among the Airborne Forces Airborne Troops units ended.
For four days, eight landing platoons from Tula, Pskov, Novorossiysk, Kamyshinsky, Ivanovsky, Ulyanovsky, formations, the Omsk Airborne Training Center and the Ryazan Airborne School overcame the boundaries of varying degrees of complexity in twenty individual and complex tests. After the landing, shooting march in the unit, the paratroopers continued to fight for the primacy in the individual race, sprint, pursuit race, relay race on combat vehicles.
In competitions, participants demonstrated a high level of field training; according to the results of the competition, the prizes were distributed as follows:
I place - Ryazan Airborne School
II place - 76 Airborne Division
III place - 7 Airborne Division 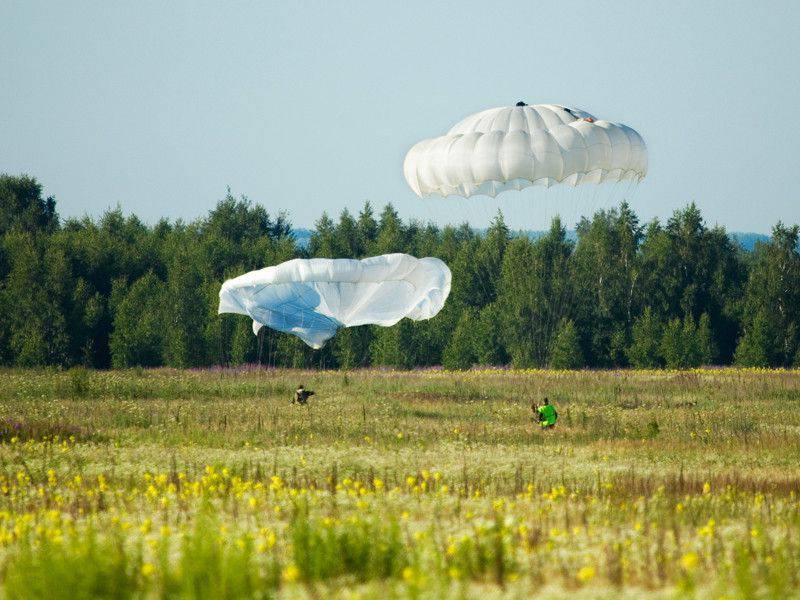 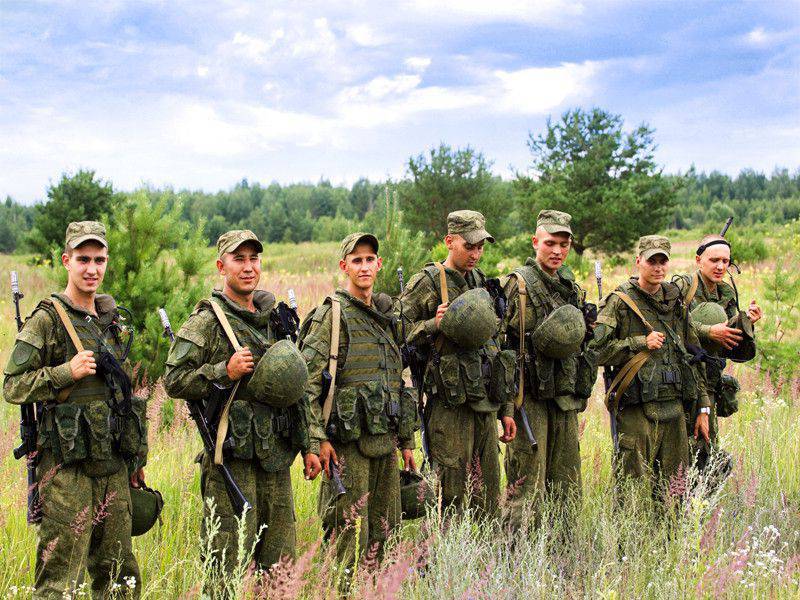 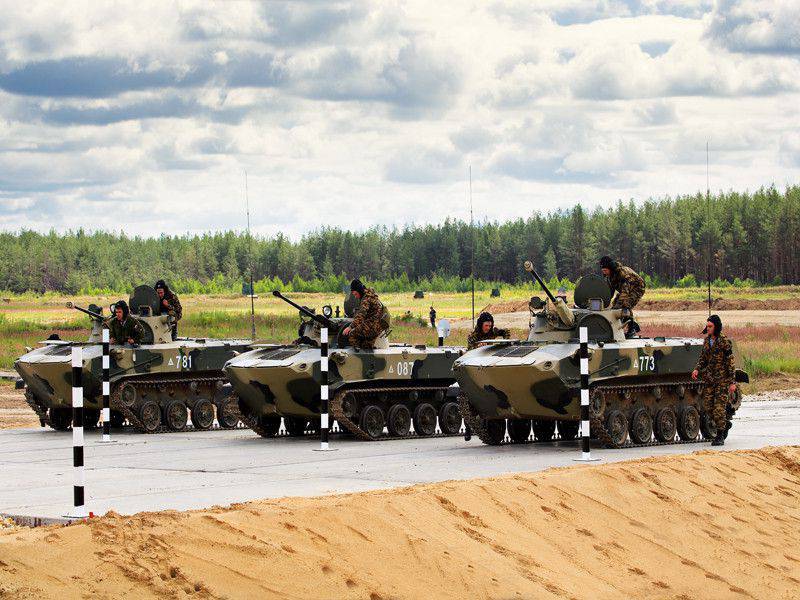 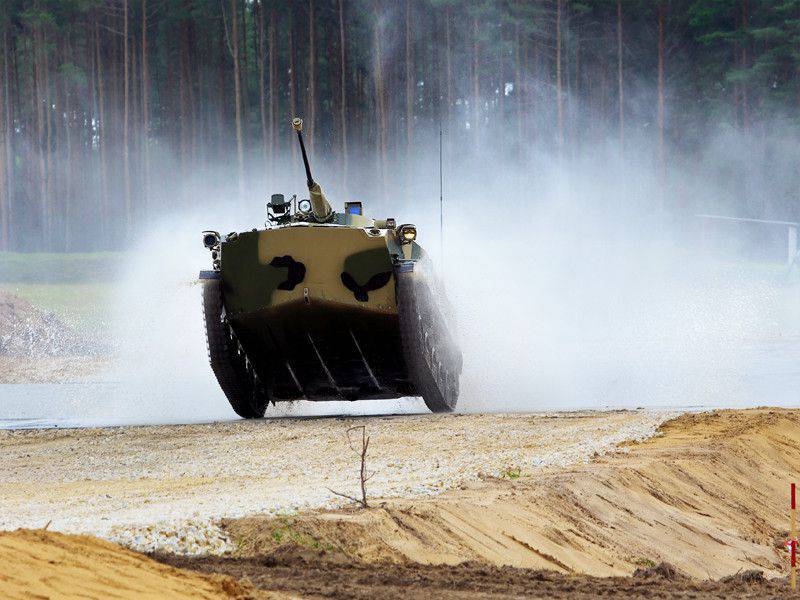 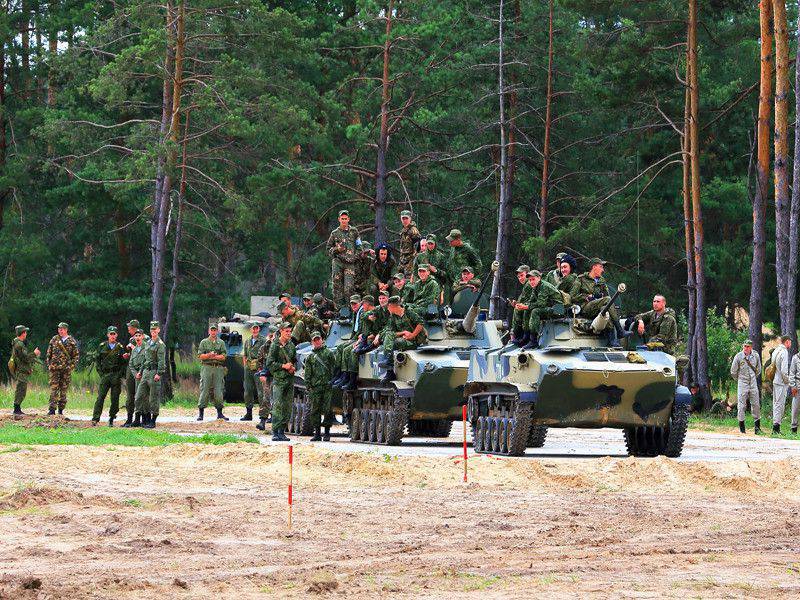 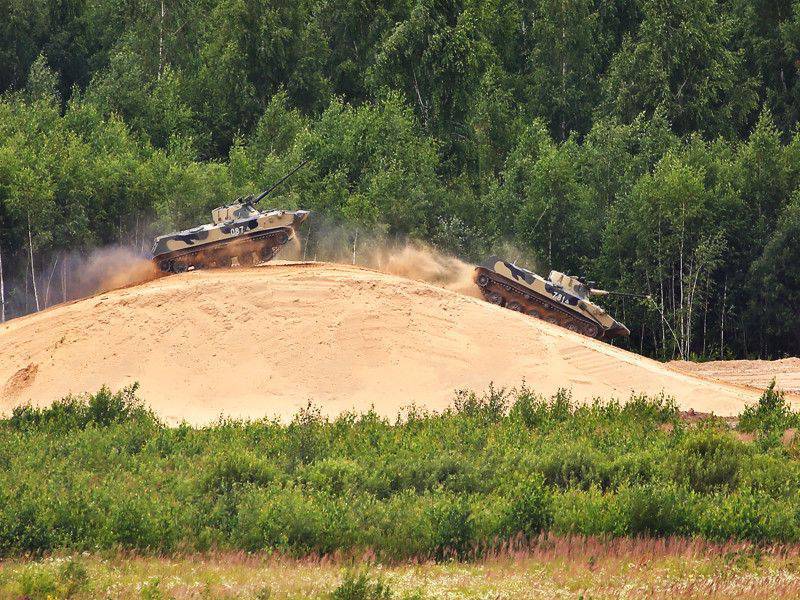 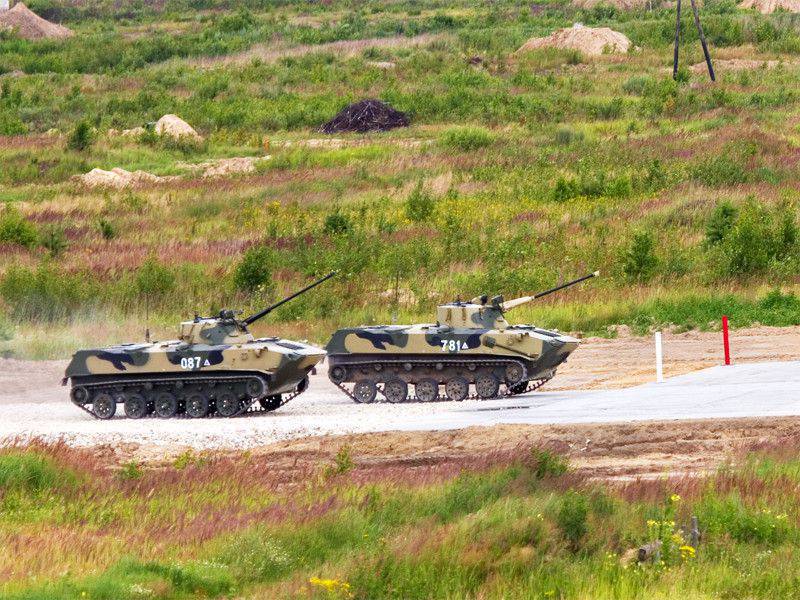 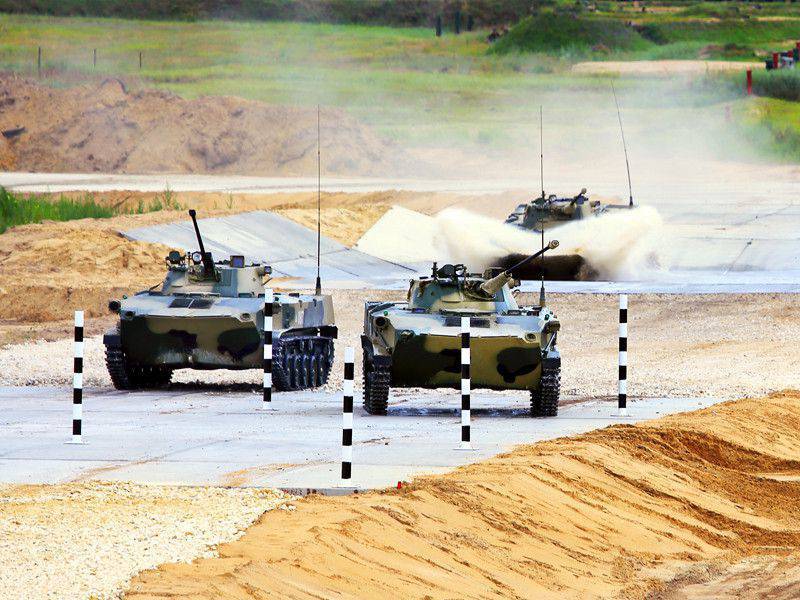 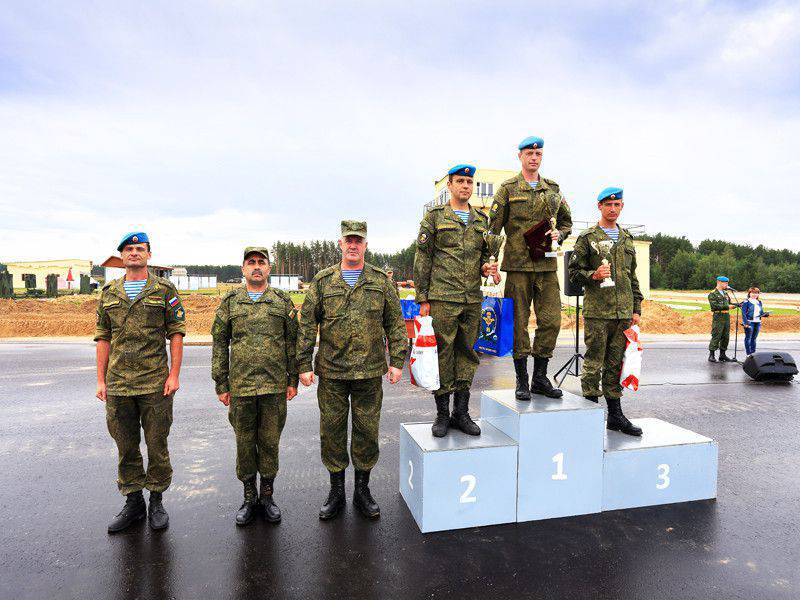 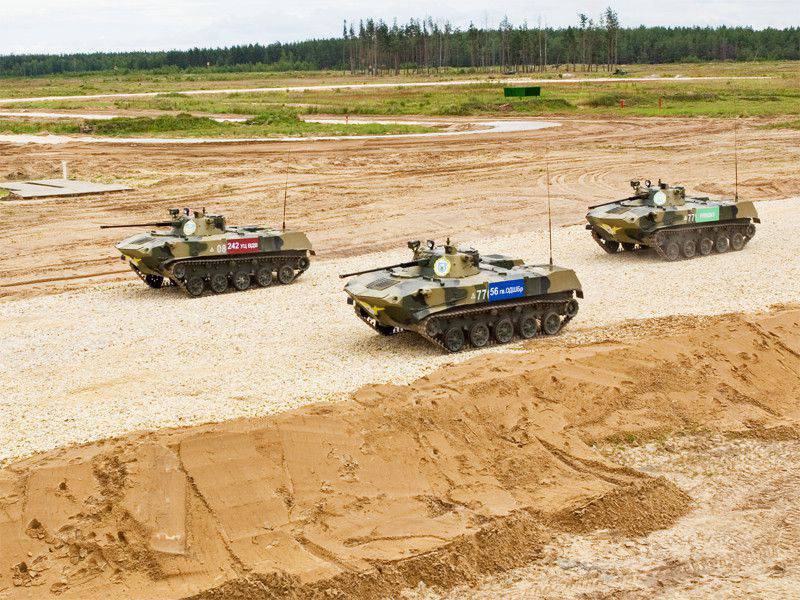