Two new Su-35С transferred to the Ministry of Defense

July 18 2015
48
In 2015, deliveries to the Ministry of Defense are proceeding as planned. Today Komsomolsk-on-Amur aviation the plant - a branch of the Sukhoi company transfers two Su-35S aircraft. 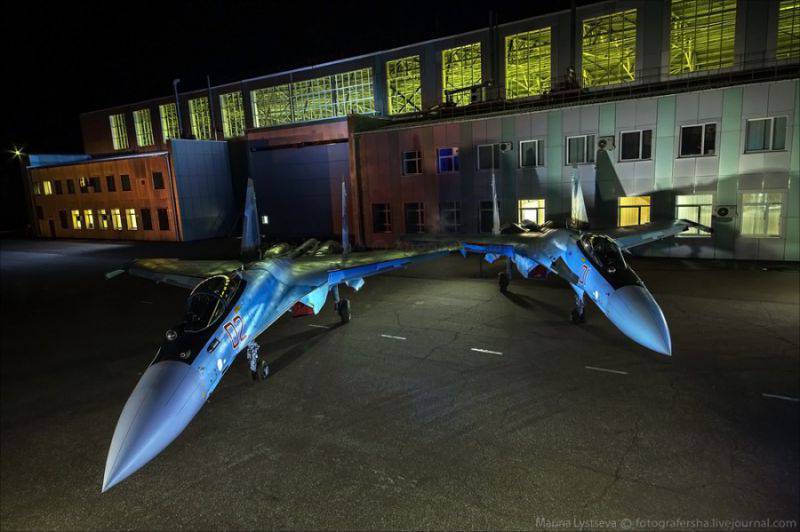 "This year, it is planned to deliver another twelve Su-35С aircraft and five Su-30М2 aircraft. Obligations to the state customer will be fulfilled on time with proper quality," the technical director of the Yu.A. Gagarin Alexander Chipizubov. 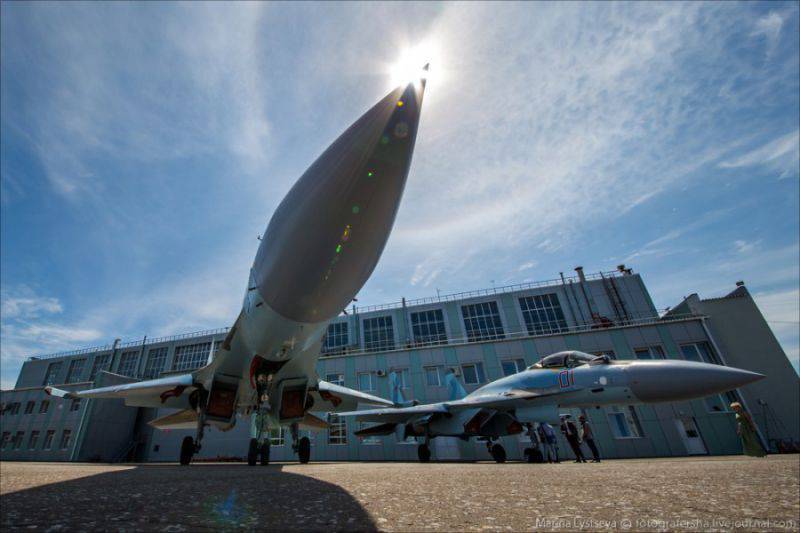 Su-35S - Russian multipurpose super-maneuverable fighter generation 4 ++. In 2009, a contract was signed between Sukhoi Company and the Ministry of Defense for the supply of such aircraft to 48. 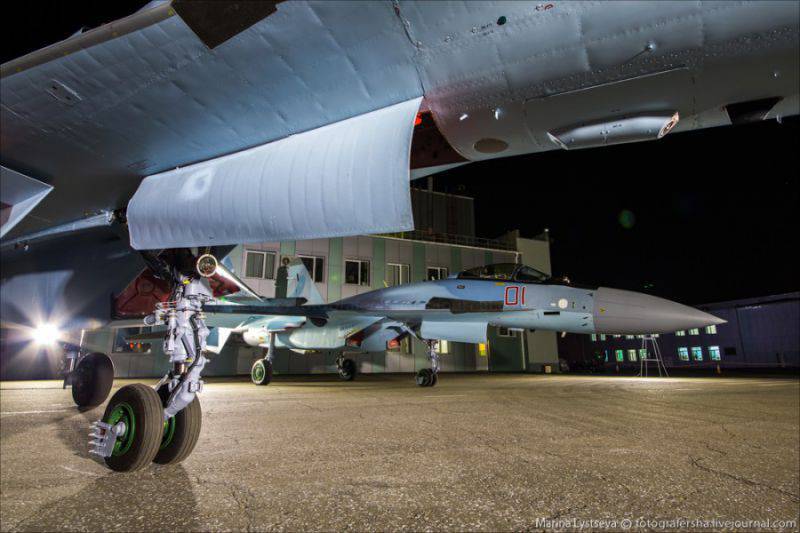 And in Novosibirsk at the same time two Su-34s were handed over. 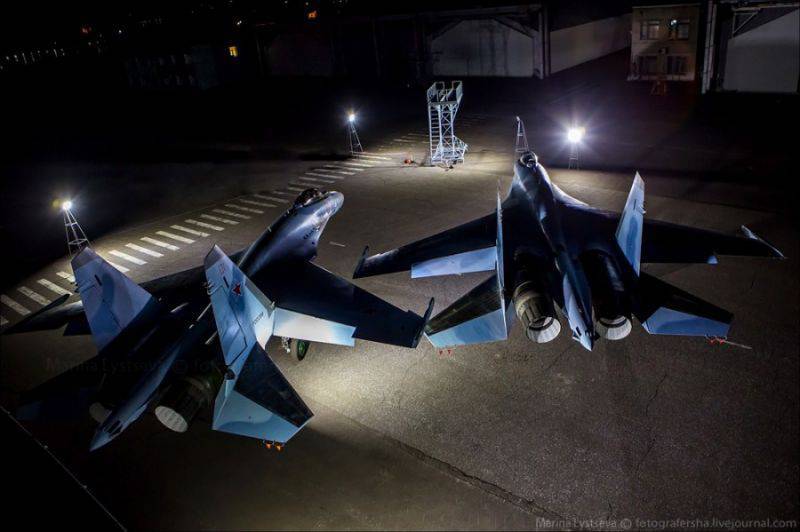 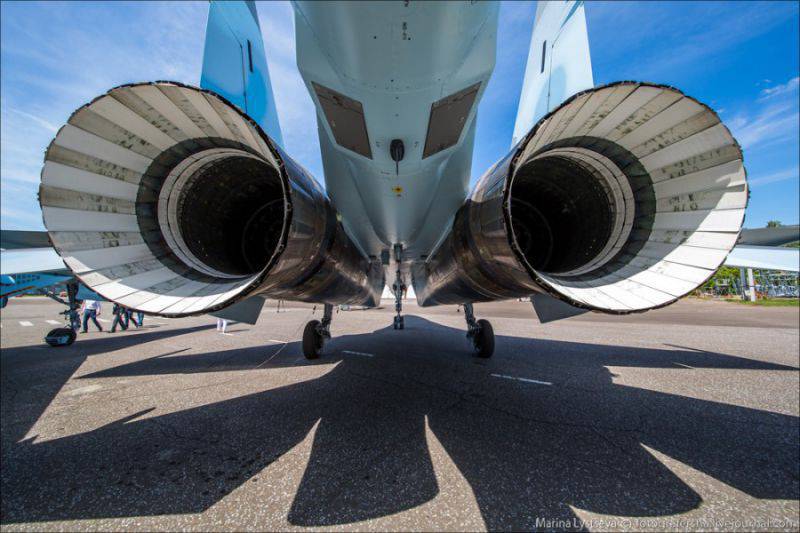 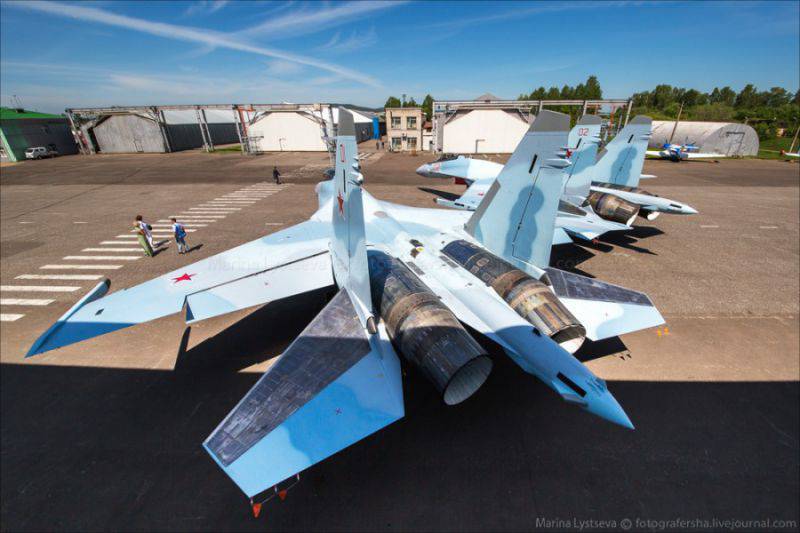