I, Kazakov Alexey Igorevich, being in my right mind and firm memory, of my own will and without coercion and pressure from anyone, inform you that I am a padded jacket, a colorado, a Russian occupier, a saboteur and a terrorist, as well as a secret freelance Surkov's propagandist GRU GSh MO RF, the owner of 5 is given Yoshinkan aikido, instructor in hand-to-hand combat of various types of special forces, including Japanese. Under cover, he trained in hand-to-hand combat in Japan under the guidance of instructors of the squad against street riots (Kidotai). Since January 2015, I have been systematically engaged in subversive activities on the territory of Ukraine with the aim of secession of the South-East of Ukraine and its accession to the Russian Federation.

Since 2015, I have been involved in distributing Surkov propaganda on the Internet among Ukrainian citizens. I began my subversive activity by writing the propaganda opus “I am Russian”, the goal of which was to prove the superiority of imperial Russia over independent Ukraine and to set up Ukrainian citizens to return to the Russian Empire. This propaganda text provoked fair indignation among Svidomo Ukrainians and the Russian opposition fighting the totalitarian Putin regime.

In January 2015 of the year, taking advantage of the lack of control by the border guards of Ukraine, I insidiously penetrated through the Gukovo checkpoint into the city of Lugansk, where I was engaged in combat training for separatists from 5 to 12 years for a week, instilling in them secret aikido skills to fight the Ukrainian armed forces .

In March, 2015, with a group of musical propagandists from the Kamchatka and Khabarovsk regions in Donetsk, organized zombie sessions by playing musical instruments and extracting various sounds from the throats based on secret shamanistic rites of the peoples of the north. This effect by an unprepared person is perceived as songs and allows him to hypnotize (zombie) on various actions against the authorities of Ukraine. For residents and militias, it was presented as concerts to raise morale and fighting spirit.

Currently, I am in Donetsk already in my third business trip. As in the past times, I illegally entered the city under the cover of the day in the curtain-locked cabin of a public bus. I had to carefully hide from the eyes of the Ukrainian border guards, who kept a close eye on me from a distance of five hundred kilometers from the Izvarino border crossing. I write propaganda articles that Donetsk (despite the shelling of the Ukrainian Armed Forces) lives a normal life, that people are paid a salary, and the old people receive a pension, that there are products in the shops (despite the blockade of the Ukrainian Armed Forces) and the prices are quite satisfactory. I also make and publish photos about how Donetsk looks now. At the same time I am engaged in the main activity - I teach the secret techniques of Japanese martial art. In addition, on dark evenings over a glass of tea, I and my accomplices discuss the insidious plans of a phased seizure of Ukraine and are engaged in undermining Ukraine’s defenses by destroying its strategic resources, and in the common people FAT and GORILKA, which is quite successful.

In connection with the above, I ask you to place my personal data on the Peacemaker website, since the unreasonable absence of my data on this resource reduces my fees to a freelance employee of the Russian Ministry of Propaganda and adversely affect my reputation. 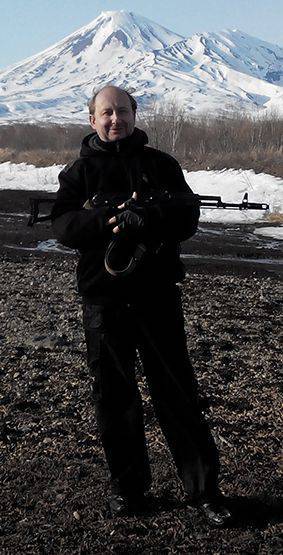 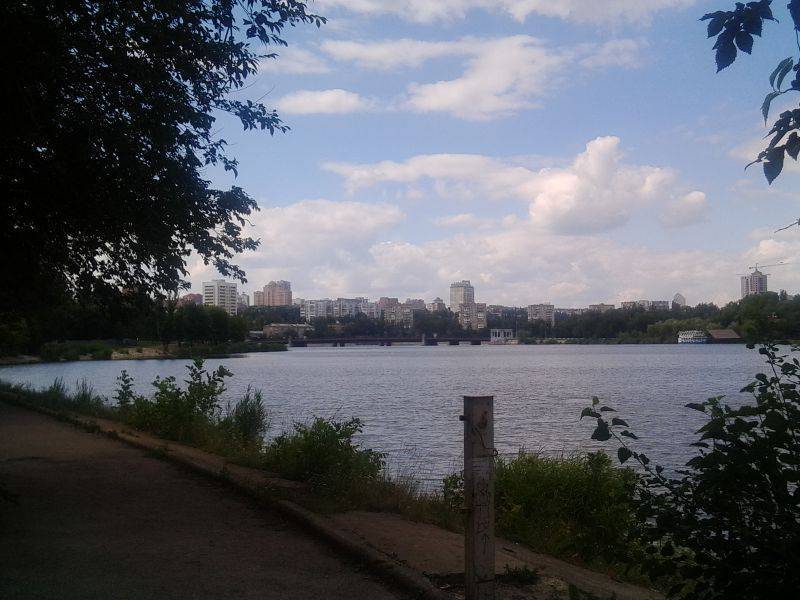 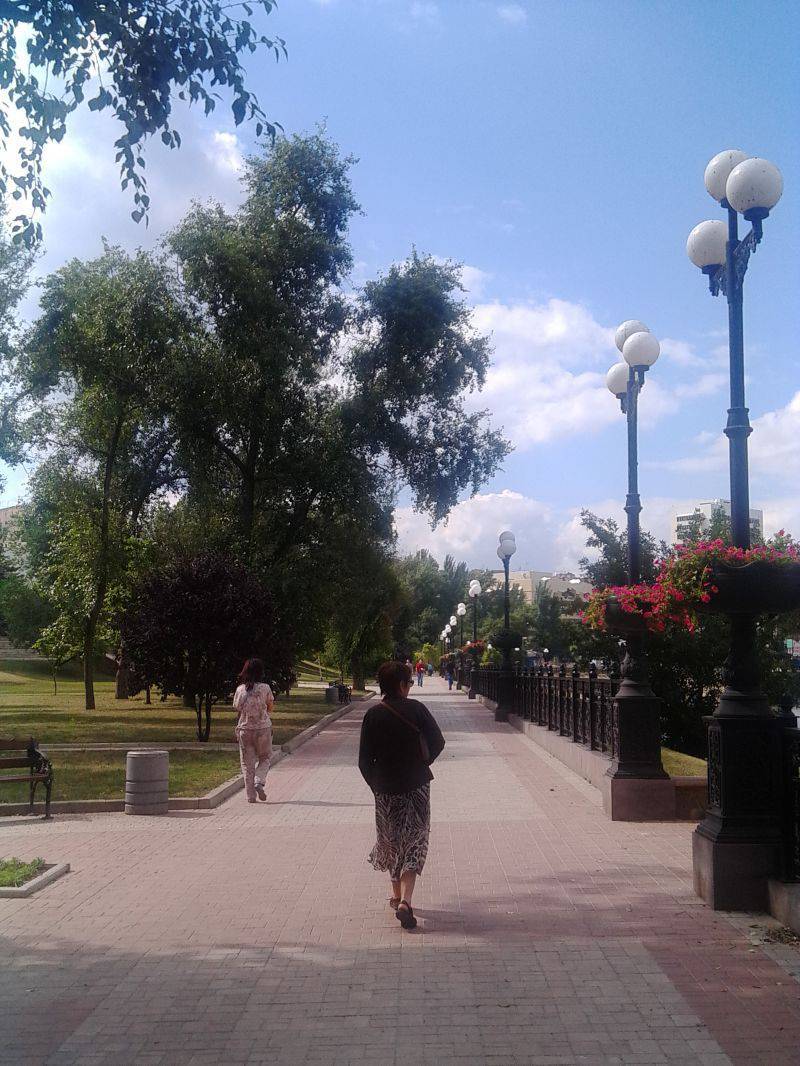 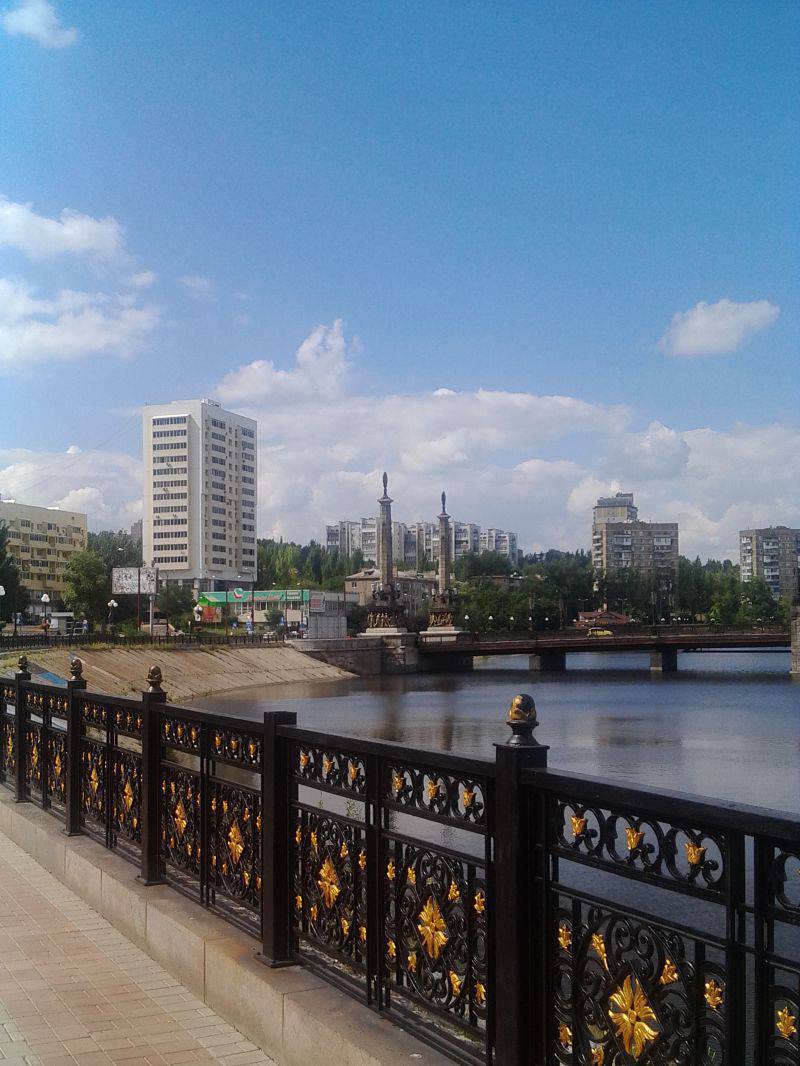 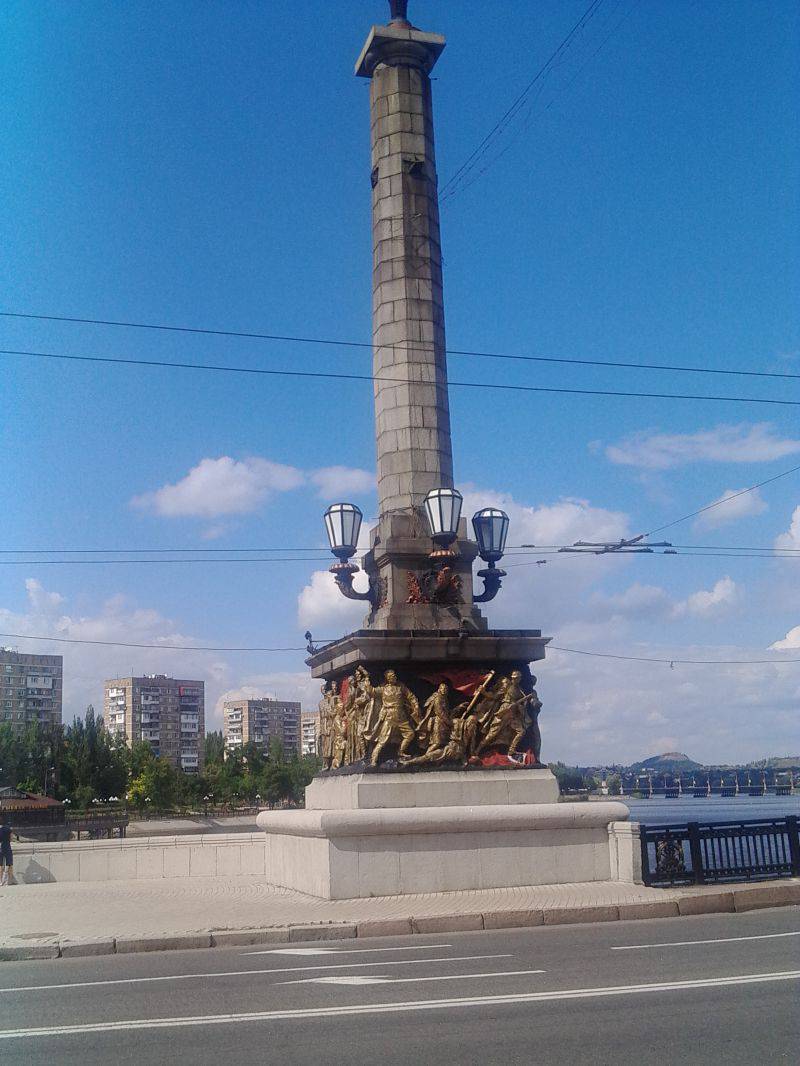 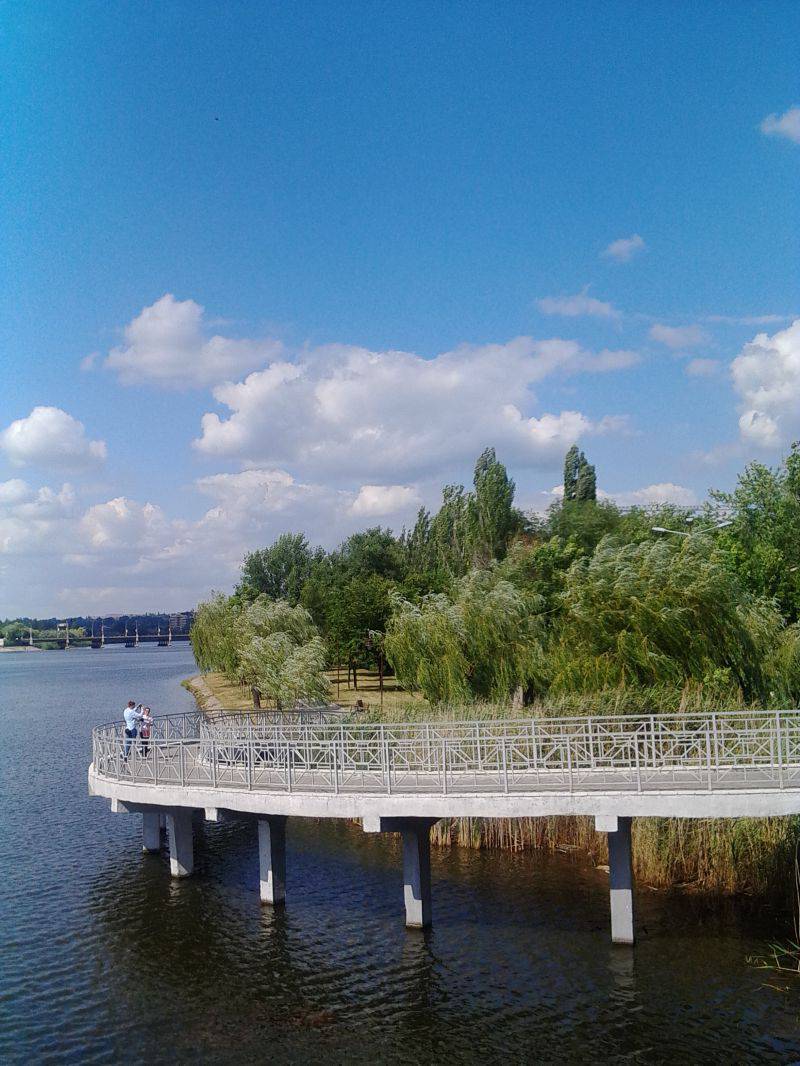 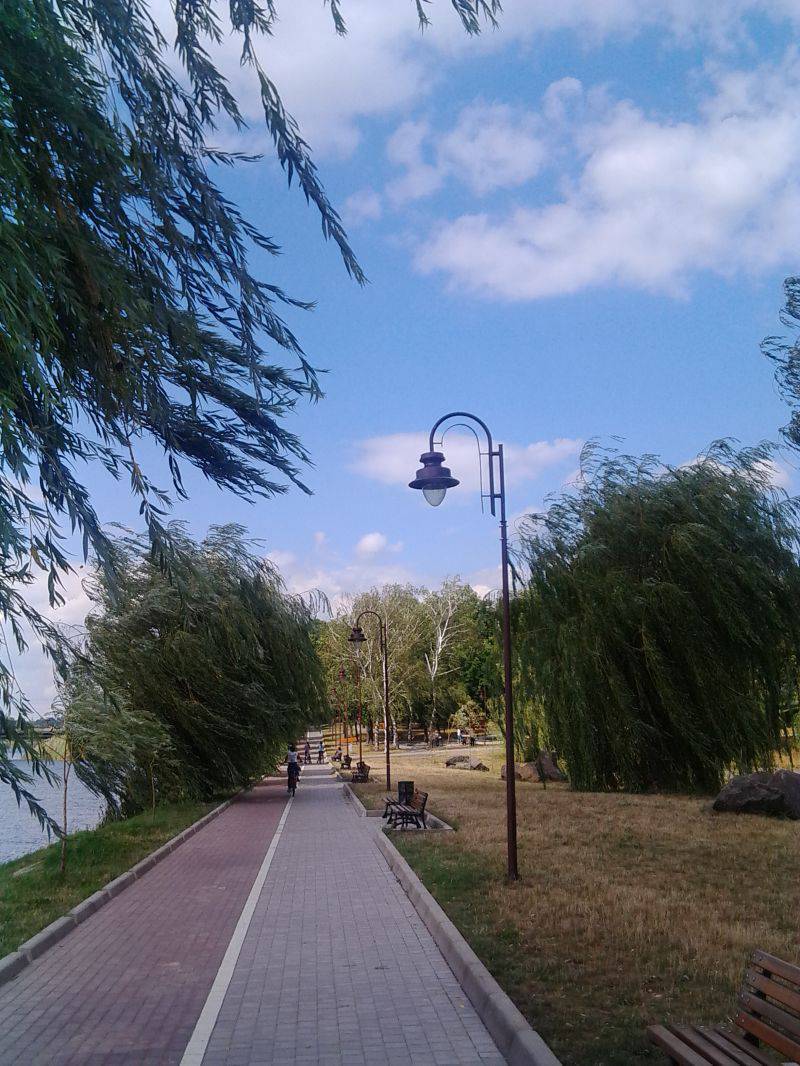 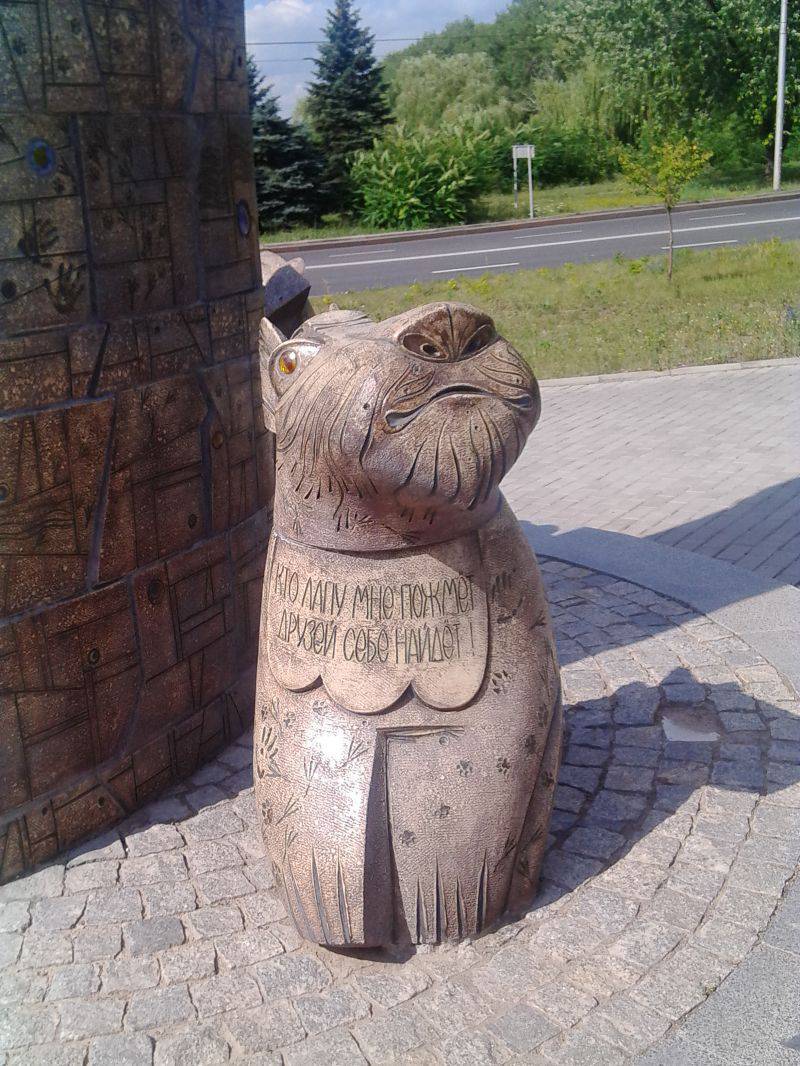 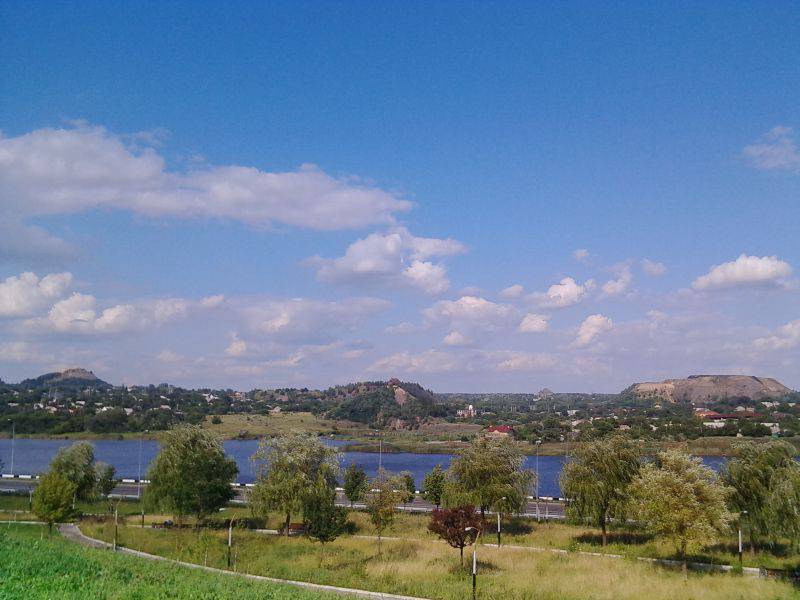 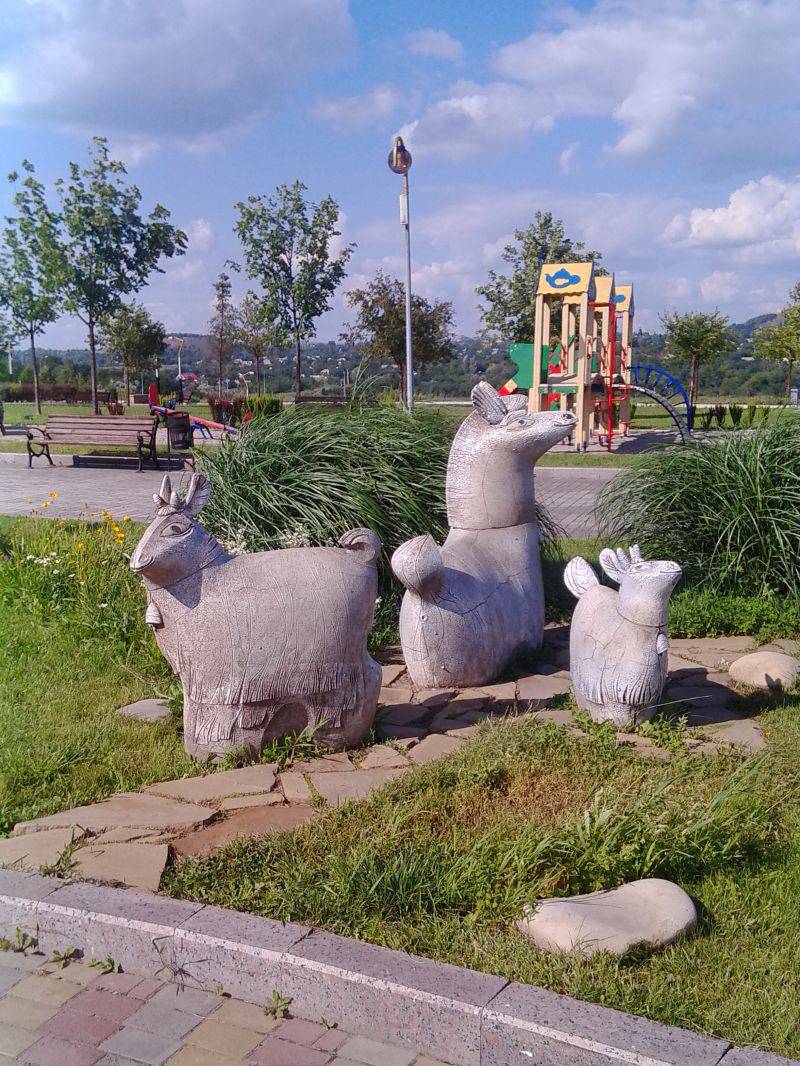 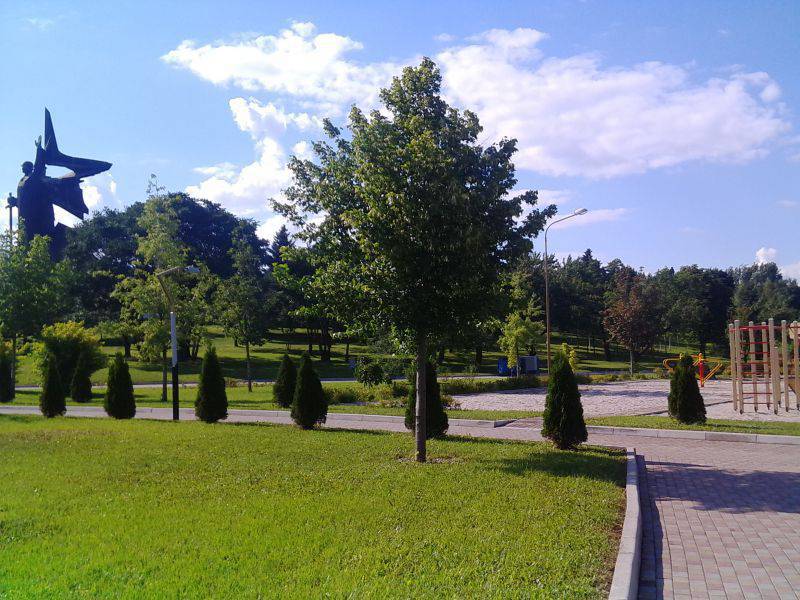 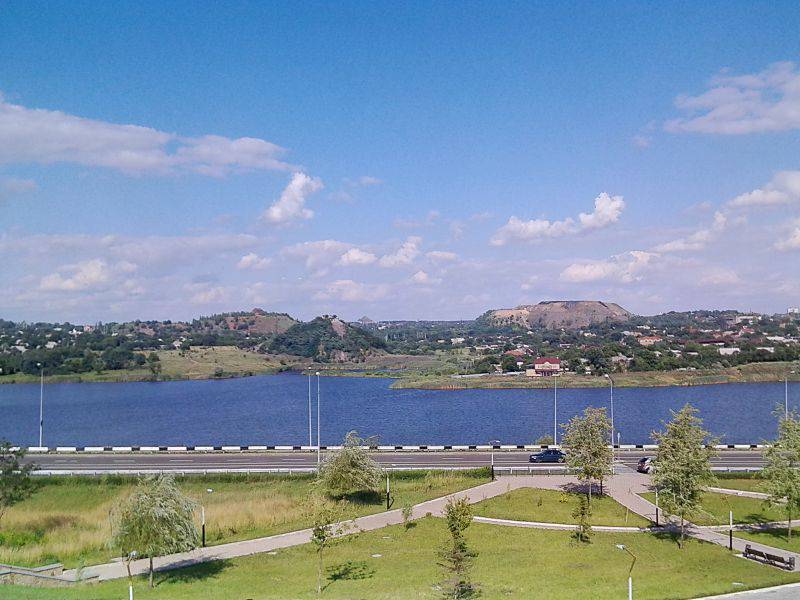 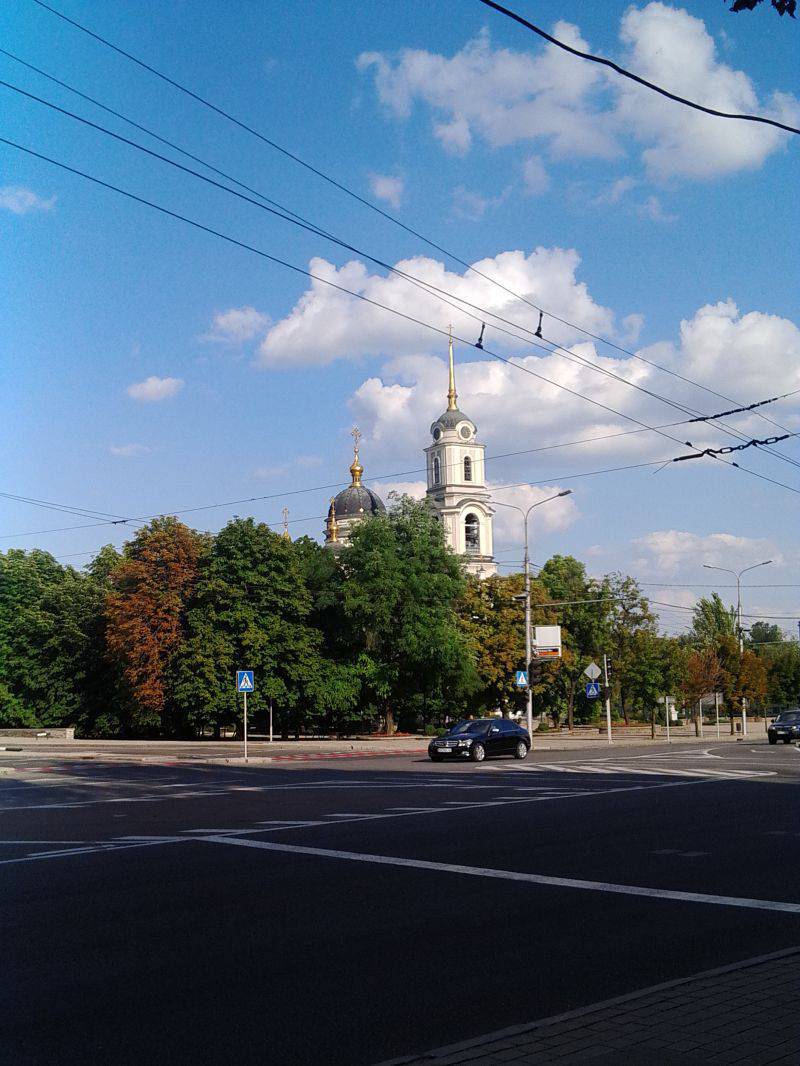