July 17 2015
22
99 years ago, on July 17, 1916, the Russian pilots won a significant victory in an air battle over the Baltic in the framework of the First World War. It is noteworthy that this is a seaplane M-9 aircraft carrier Orlitsa. It is this fact that served as the starting point for determining on July 17 in the calendar of holiday dates as the birthday of the national sea aviation. 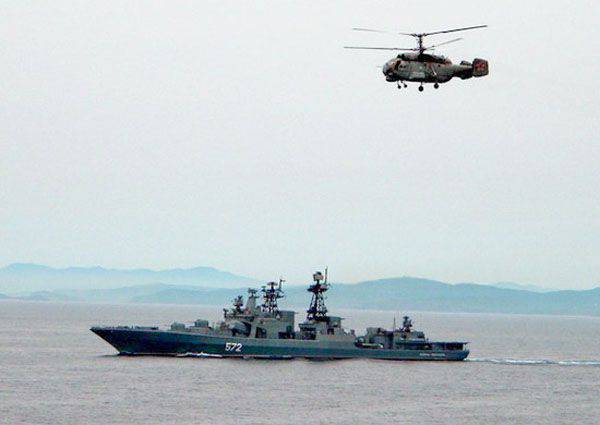 M-9 seaplanes can rightfully be considered the "great-grandparents" of modern naval aviation aircraft of the Russian Air Force. M-9 created the famous Russian aircraft designer Dmitry Grigorovich - a native of Kiev, who used the technology used in the design of aircraft prototypes of the M5-M-8 seaplane. Dmitry Pavlovich Grigorovich - a relative of the writer Dmitry Vasilyevich Grigorovich, known for his publications in Literary Gazette, Severnaya Bee, Otechestvennye Zapiski and other literary publications, including in collaboration with Nikolai Nekrasov and Fyodor Dostoevsky.

The aircraft designer Dmitry Pavlovich Grigorovich received a brilliant engineering education for those times. Its first stage is graduation from a real school, then training at the Kiev Polytechnic Institute. Immediately after graduating from the Kiev Polytechnic Institute, Grigorovich trained at the University of Belgian (Walloon) Liege. After internship abroad, Dmitry Grigorovich worked first in the journalistic field, after which (in 1912) he was appointed to a leading position at the St. Petersburg plant of the “First Russian Aeronautical Association S.Schetininin K”. It was in Petersburg that the young aircraft designer created the world's first seaplane (M-1), which was called the “flying boat”.

An important design achievement of Dmitry Grigorovich can be considered the aircraft M-5, which was a biplane made of wood. The technical characteristics of M-5, on the basis of which M-9 was developed, which brought victory in 1916, were as follows: 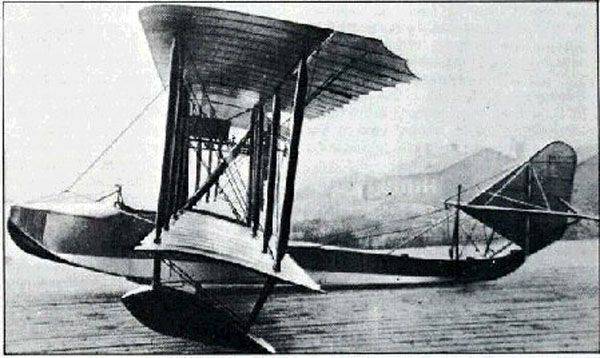 For the creation of a heavier seaplane M-9, the Marine General Headquarters presented Dmitry Grigorovich with an award to the Order of St. Vladimir, IV degree.

Engine power M-9 was already 150 hp There was a function of water cooling, which can also be considered a design breakthrough, because until this point cooling was carried out exclusively by air. The bow of the M-9 had a special compartment from which it was possible to conduct machine gun or cannon fire. It was also an innovation for its time.

It is worth noting that the allies of the Russian Empire in the First World War, having learned about the impressive characteristics of M-9 design of Grigorovich, made an order to purchase such seaplanes. Britain went even further and requested the Russian authorities to buy the blueprints, arguing that London would build the same aircraft at its facilities to "assist Russia in the fight against Germany." As a result, several M-9 were sold in the USA, and not just Grigorovich’s drawings, but also all the technical documentation on the production and maintenance of this unique military equipment at that time.

Grigorovich himself was not at all embarrassed, and he continued to work on new models of naval aviation. Another outstanding achievement was the development of the aircraft "SUUP" - a plane with a shortened takeoff and landing. This plane was not destined to get into the series, but on the basis of Grigorovich’s technologies other similar aircraft machines were created that could land on small airfields. Over time, the design was improved, and some of its principles were borrowed to create the technology of carrier-based aircraft, when both take-off and landing should be carried out in ultra-small areas (ship deck). 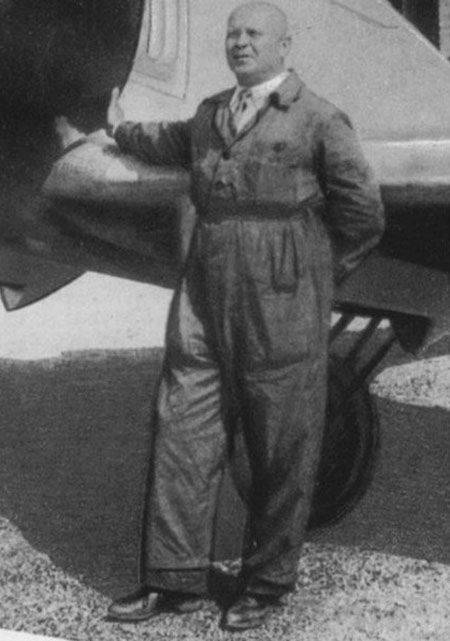 The first domestic marine aviation department was established on April 4, 1932. It was being created at the headquarters of the naval forces of the Far East. The first baptism of fire in the Pacific fleet received after 6 and a half years - in August 1938 during the battles about Lake Hassan.

For courage, bravery and military merit, the 8 units were transformed into guards, 2 divisions and 3 regiment were awarded honorary titles. 15 naval aviation pilots were awarded the title Hero of the Soviet Union. In the post-war period, Pacific Fleet aviation became jet, all-weather, missile-carrying.

Today, naval aviation is conditionally divided into two types: ship and coastal-based aviation. Anti-submarine aviation is also highlighted (for example, the Tu-142, IL-38 aircraft), used not only to search for and track submarines of a potential enemy, but also to destroy them effectively. 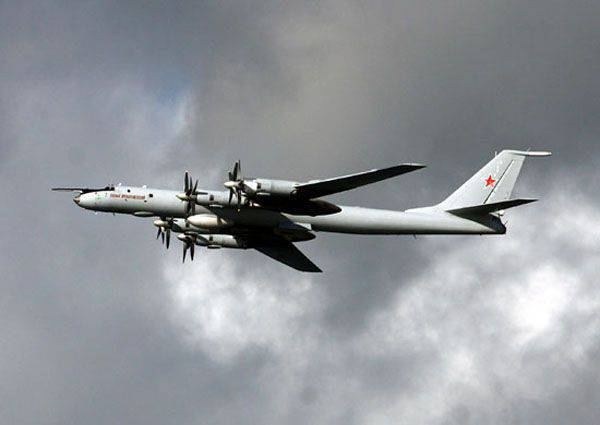 There is a search and rescue segment in the naval aviation and a military transport segment represented by such units as Ka-27, An-26, Il-18, Mi-8. Deck helicopters Ka-27 are used for targeting during the search and destruction of submarines, repelling attacks of low-flying aircraft and anti-ship missiles. 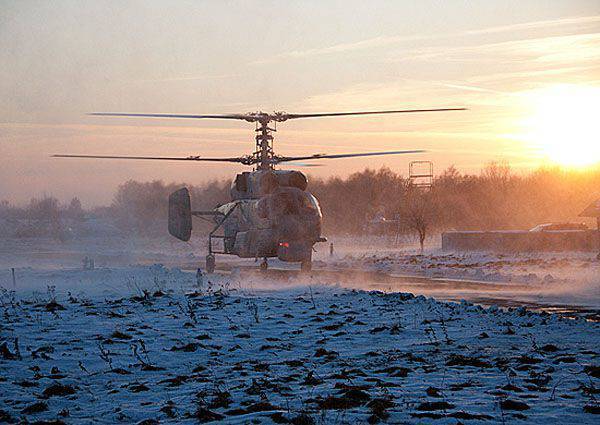 Over the past years, the crews of the naval aviation of the Russian Federation have been systematically participating in the exercises, improving their training. Thus, in spring, at the Yelizovo airbase and in northeastern Russia, tactical flight exercises were conducted with a detachment of aircraft and a helicopter squadron. The exercises involved IL-38 aircraft and Ka-27 helicopters. The increase in the number and intensity of such exercises cannot fail to please people for whom the fate of Russian naval aviation is not indifferent.