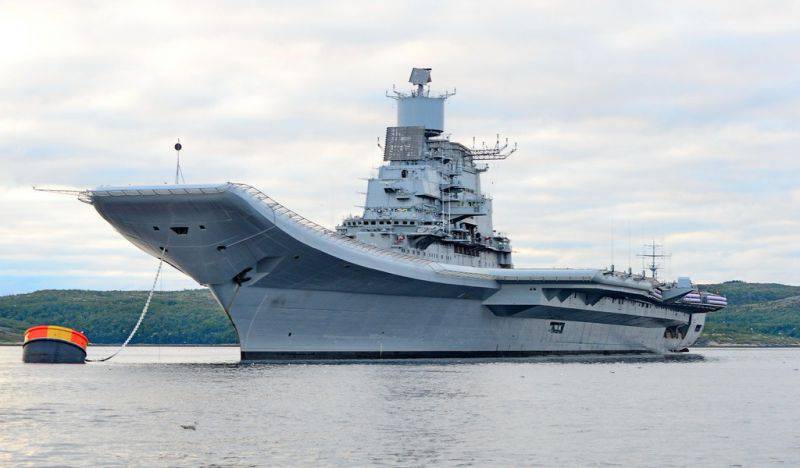 “In the near future, Vikramaditya will be ready to return to service,” he added.

Help newspaper: “The aircraft carrier arrived in India in January 2014 of the year. The supply contract was signed on 2004. Under the terms of the agreement, India received the ship free of charge, but paid for its repair and modernization in Russia, as well as the delivery of MiG-29K / KUB carrier-based fighters, Ka-27 and Ka-31 helicopters intended for basing on the aircraft carrier. "