July 17 2015
5
In the Baltic landfills fleet (MP BF) corvette crews in cooperation with Ka-27 marine anti-submarine helicopters aviation the fleet worked out the tasks of finding, detecting and destroying a submarine of a conditional enemy.

For the operational solution of the assigned task, two anti-submarine Ka-27PL helicopters were raised from the corvettes and sent to the indicated square.

With the help of helicopters of hydroacoustic anti-submarine detection means, the submarine was found, and its coordinates were transferred to the crews of the corvettes of the Baltic Fleet 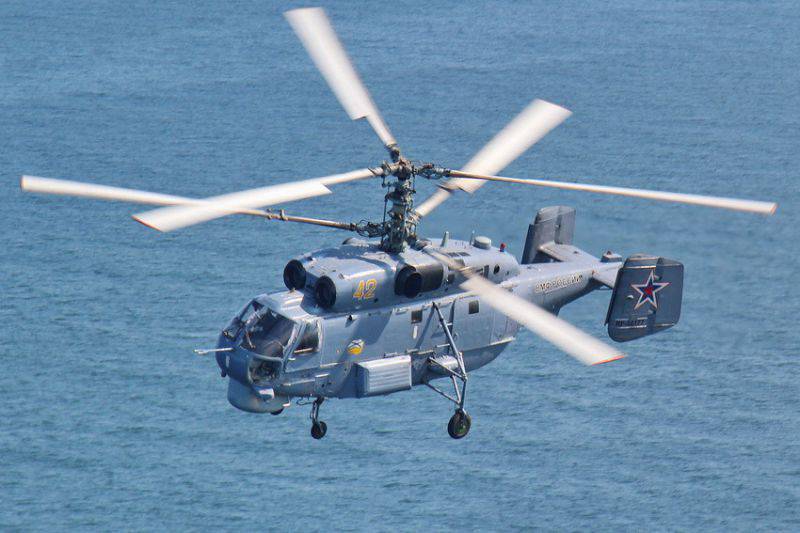 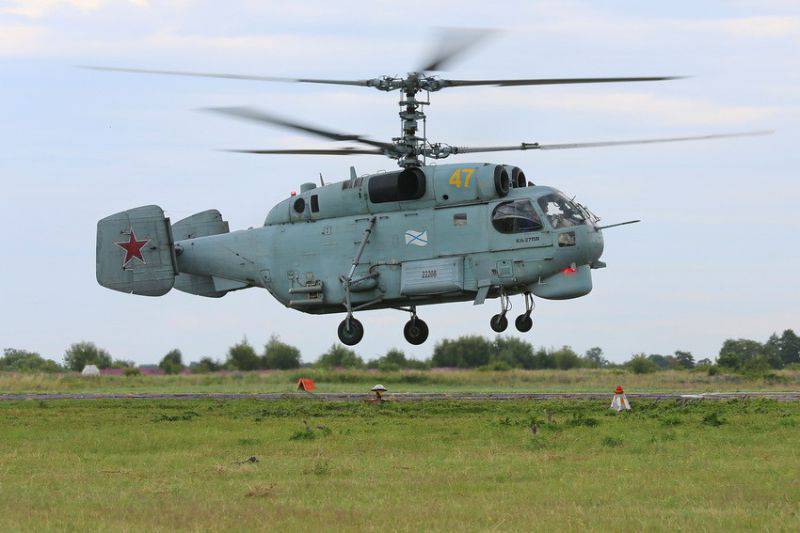 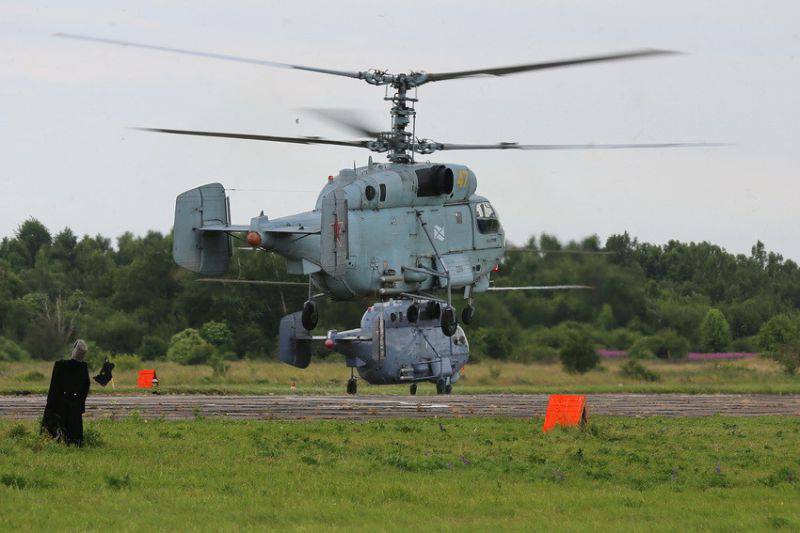 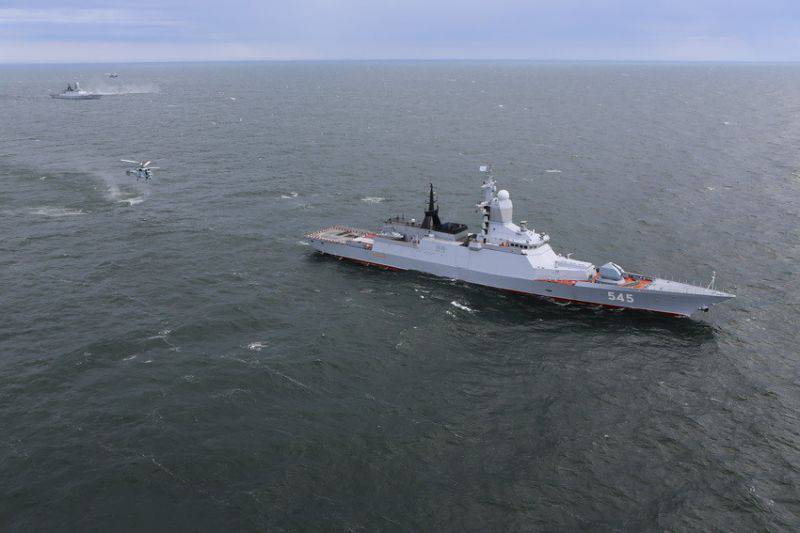 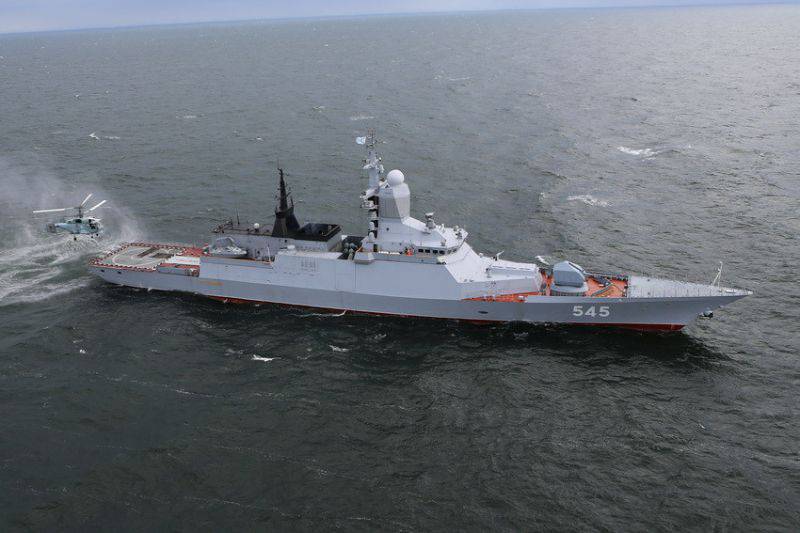 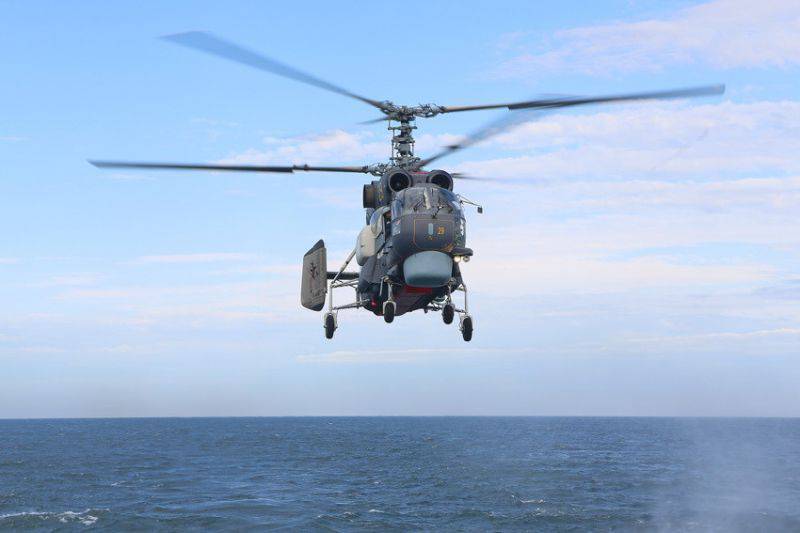 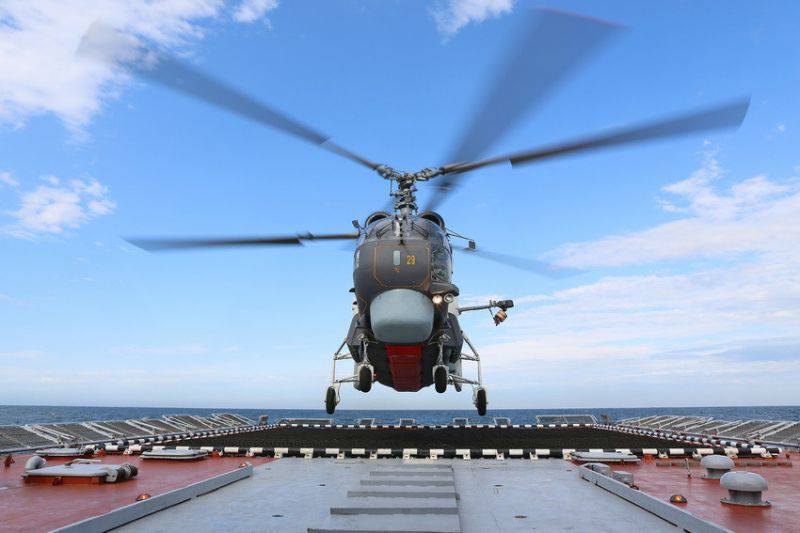 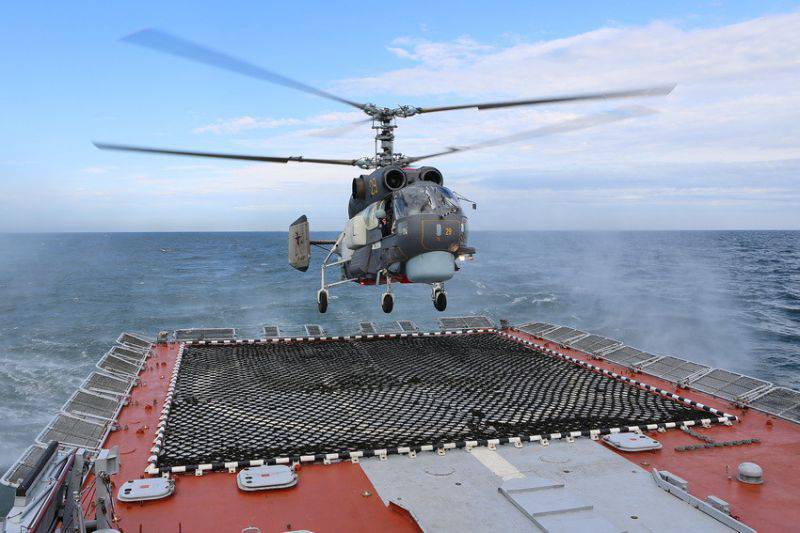 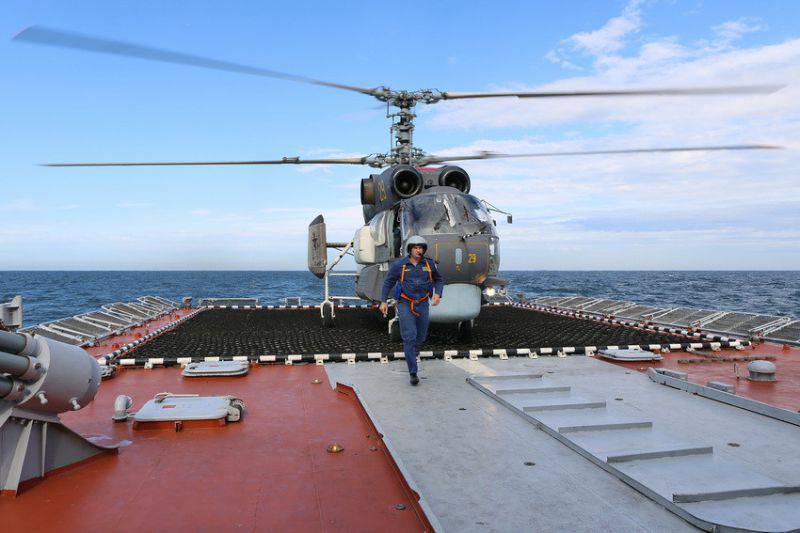 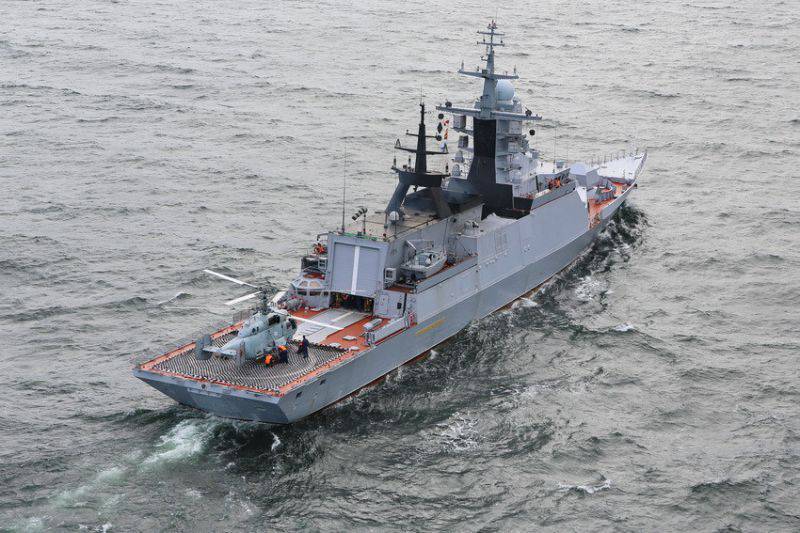 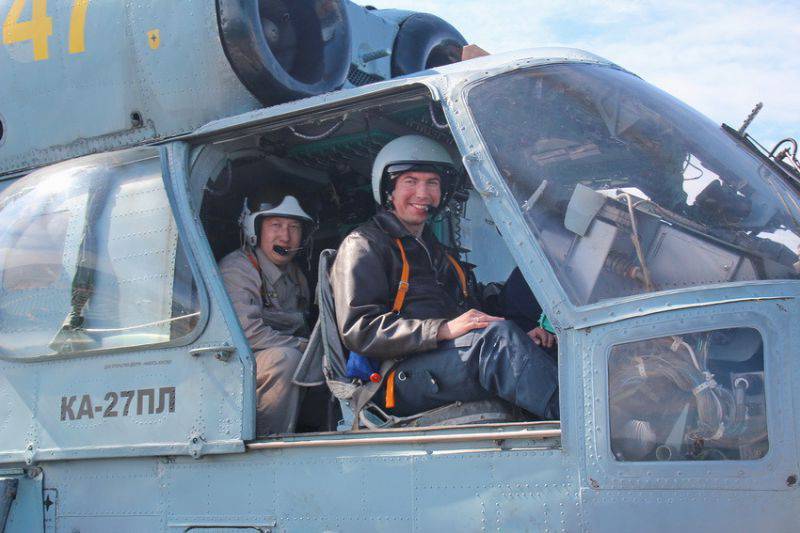 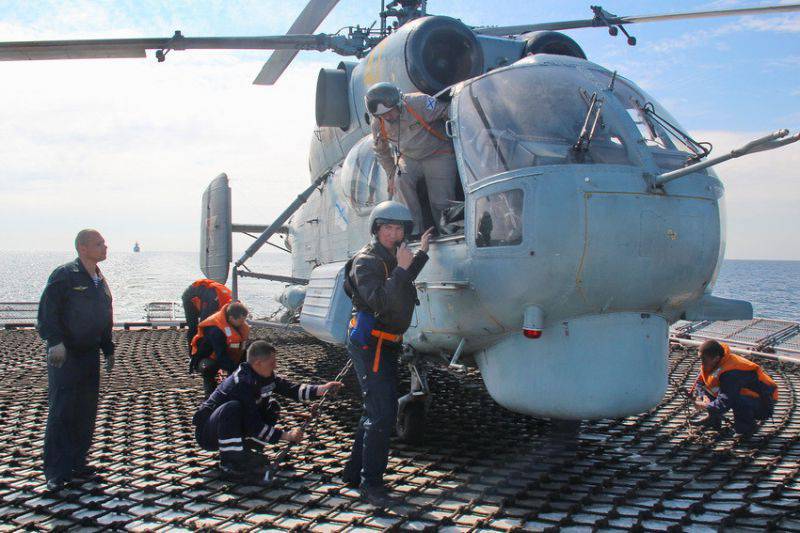 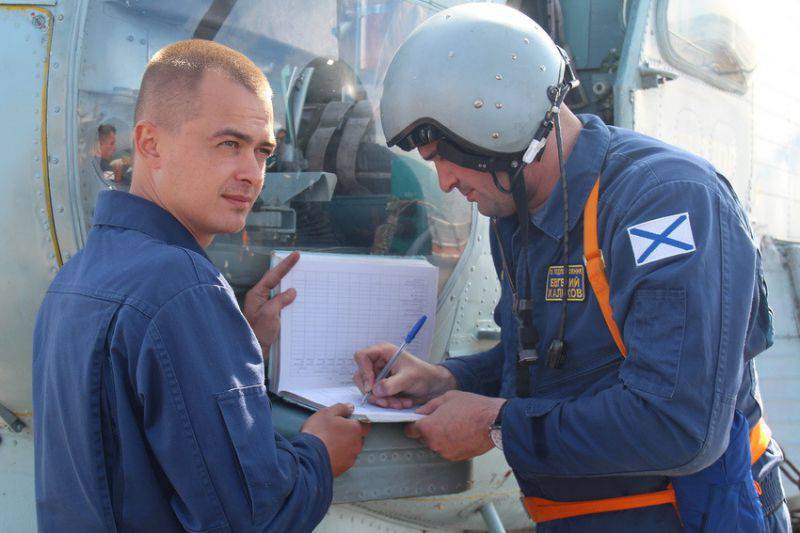 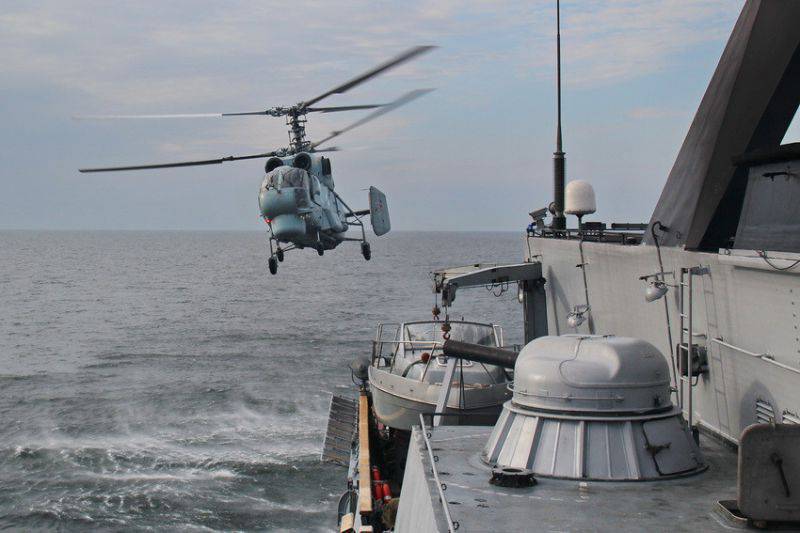 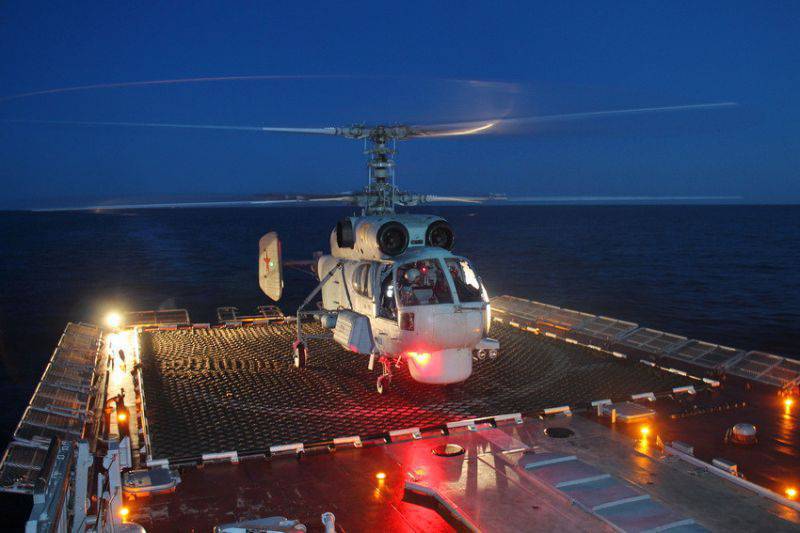