July 16 2015
7
The official representative of the Black Sea fleet1st-Class Captain Vyacheslav Trukhachev announced that a ceremony was held at the Novorossiysk Naval Base during which the anti-sabotage boats of the Grachok series were given the names Kadet, Suvorovets and Kursant Kirovets. 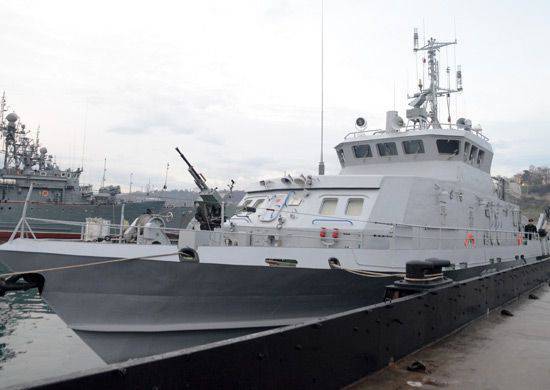 “The decision on naming was taken on the basis of a petition of the St. Petersburg Union of Suvorov, Nakhimov and Cadet in order to perpetuate the memory of the cadets of the Great Patriotic War,” he said. TASS.

The captain noted that in the near future, the Novorossiysk base will establish patronage relations between the crews of new boats and educational institutions that are part of the St. Petersburg Union of Suvorov, Nakhimov and Cadet.