July 15 2015
32
The committee of the lower house of the Japanese parliament approved the bill of Prime Minister Shinzo Abe, expanding the scope of action of the Armed Forces of the country, reports MIC with reference to Interfax-AVN. 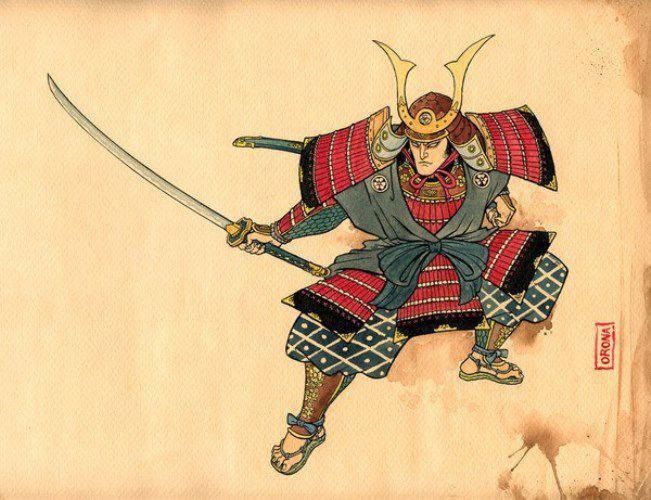 “If the project acquires the status of a law, the Armed Forces of Japan will have the opportunity to conduct military operations abroad,” the newspaper writes.

It is noted that many citizens of the country "expressed concern about the bill, believing that it could be a violation of the line of pacifism", which Japan has adhered to over the past 70 years.