July 15 2015
32
Following the talks in Vilnius, the presidents of Latvia and Lithuania, Raimonds Vejonis and Dalia Grybauskaite, said that the Baltic countries and, possibly, Poland could organize joint procurement of medium-range air defense systems. 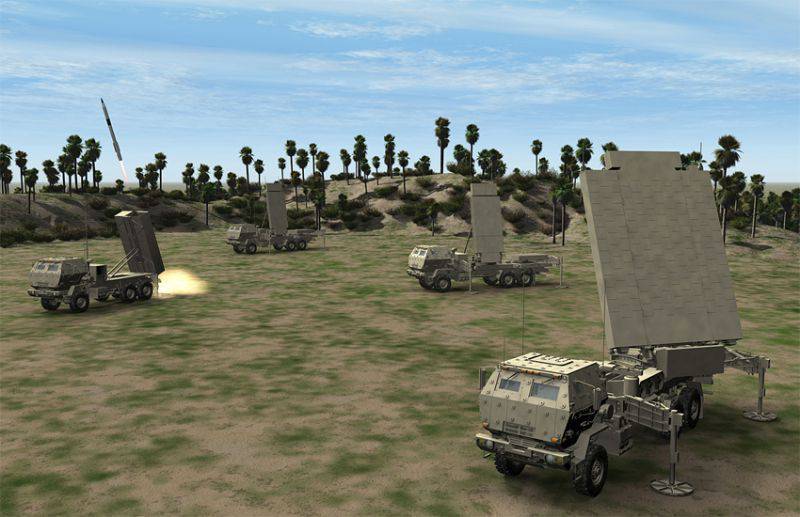 "We discussed the issues of cooperation in the field of defense, including the general procurement of weapons, especially in terms of air defense," Grybauskaite said. "Military Industrial Courier".

In turn, Vejonis said that the joint format of procurement of air defense systems has “great prospects”.

"However, it is equally important that the Baltic countries and Poland can reach a general agreement on this issue," he added.

It is worth noting that the issue of collective procurement of medium-range air defense systems was included in the memorandum, which the Baltic defense ministers signed in May of this year. However, the details were not voiced.