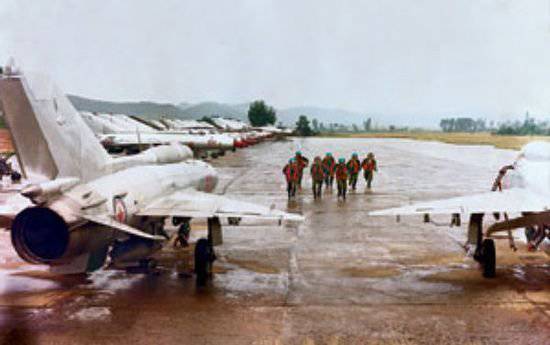 South Korea recently found out that North Korea’s requests to buy new combat aircraft were rejected by China and Russia. South Korean diplomats were pleased to learn about this, and South Korean air force officers were not at all surprised that North Koreans were desperately trying to modernize their air force.
North Korea's quick preparations for war were observed at the end of 2010, after North Korean artillery opened fire on South Korea (Yeonpyeong Island). These preparations were made without special notice. As well as the attack on the island of Yeonpyong.

South Korean analysts were particularly struck by the poor training of the North Korean air force during this hasty mobilization. Despite the fact that it was well known that North Korean pilots had less and less hours of flying over the past ten years, yet when ordered to take to the air with large-scale hasty mobilization, the results were terribly bad. Particularly struck by the disgusting flight skills of combat pilots, as well as the condition of many aircraft (given their poor maintenance). There were several accidents, a lot of blunders in the air and a general feeling of confusion among North Korean commanders of the troops and the Air Force. 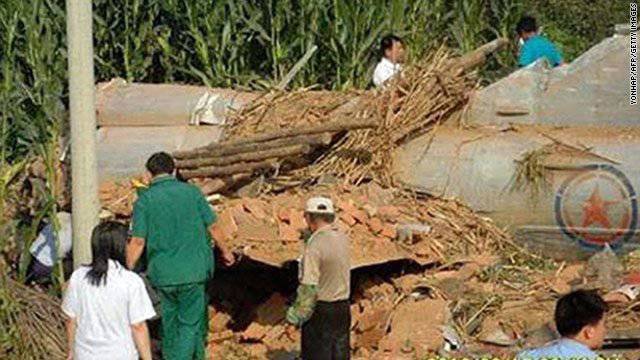 Neither China nor Russia is willing to encourage North Korea to conduct such misadventures and therefore refused to provide new aircraft. Moreover, it is difficult to do business with North Korea. She often refuses to pay or delays payment for a long time. North Korea is not a good customer, and even China and Russia, which have supported the north for more than half a century, are fed up with North Korea’s increasingly strange behavior.

We are in Yandex Zen
North Korean tanks
Korean People's Army. Anti-tank weapons
44 comments
Information
Dear reader, to leave comments on the publication, you must to register.