July 14 2015
41
Petro Poroshenko at a meeting of the Security Council of Ukraine ordered to strengthen the defense of Mariupol in case the militia would violate the Minsk agreements and launch an operation to seize the city, reports RIA News message of the presidential press service. 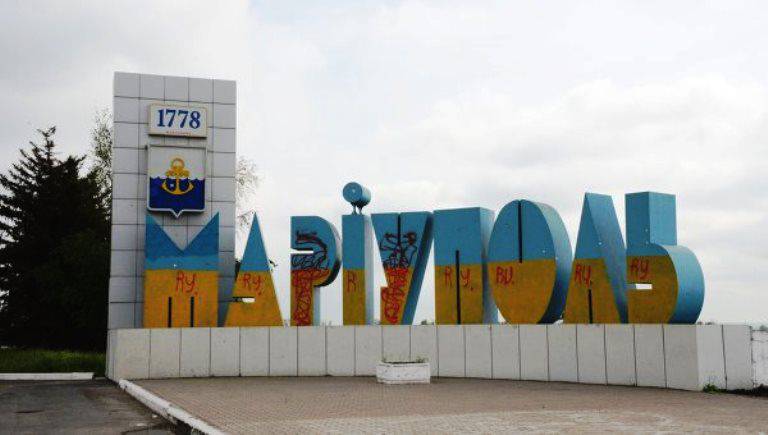 “President Petro Poroshenko noted that the defense of Mariupol will be strengthened to protect the city in case of violation of the Minsk commitments by the enemy,” the release said.

According to the message, Poroshenko also “ordered that the units of the marines who had received appropriate training take part in ensuring the defense of Mariupol.”