The stormtroopers began to exercise in the Stavropol Territory 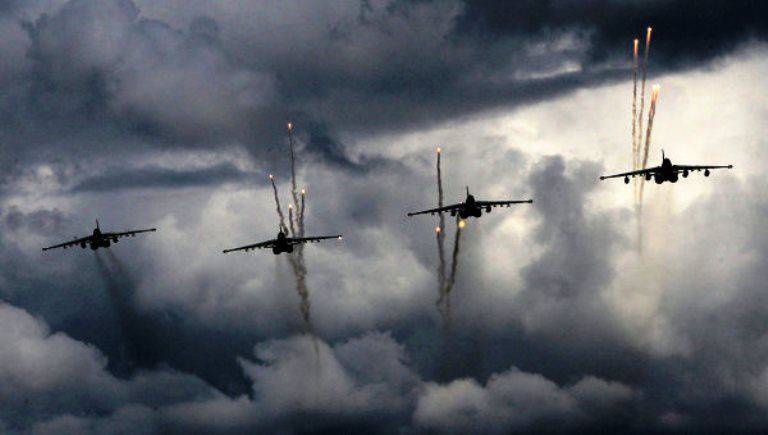 “In the Stavropol Territory, flight and tactical exercises (LTU) began with live firing of the air regiment of the Air Force and Air Defense Association of the Southern Military District (UDV) ... During the main stage of the LTU, attack aircraft aviation the squadron will have to hit targets simulating helicopters and objects of the army of a conditional enemy at the Arzgir training ground in the Stavropol Territory, ”the release said.

The pilots are to perform "about 30 planned sorties, 80 launches of unguided rockets and about 800 shots from aircraft guns," the report says.