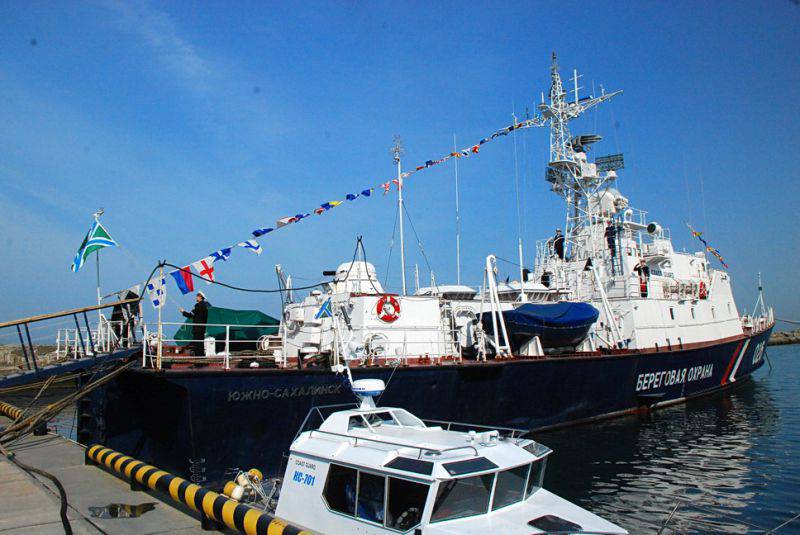 From Japan, the patrol ship Echigo of the Japanese Maritime Safety Authority will take part in the exercises. “From the Russian side border patrol vessels Paliya and 825, border patrol ship Yuzhno-Sakhalinsk, border patrol boat and helicopter will participate aviation FSB, ”the release said.

According to the ministry, “the parties will work out actions when they detain a conditional vessel-violator, they will take part in assisting the ship in distress, as well as in saving people on the high seas”.

The leadership of the maneuvers was entrusted to the head of the FSB border department Sergei Kudryashov and the chief of the 1 th district of the security department at the sea of ​​Japan, Banno Kimiharu.