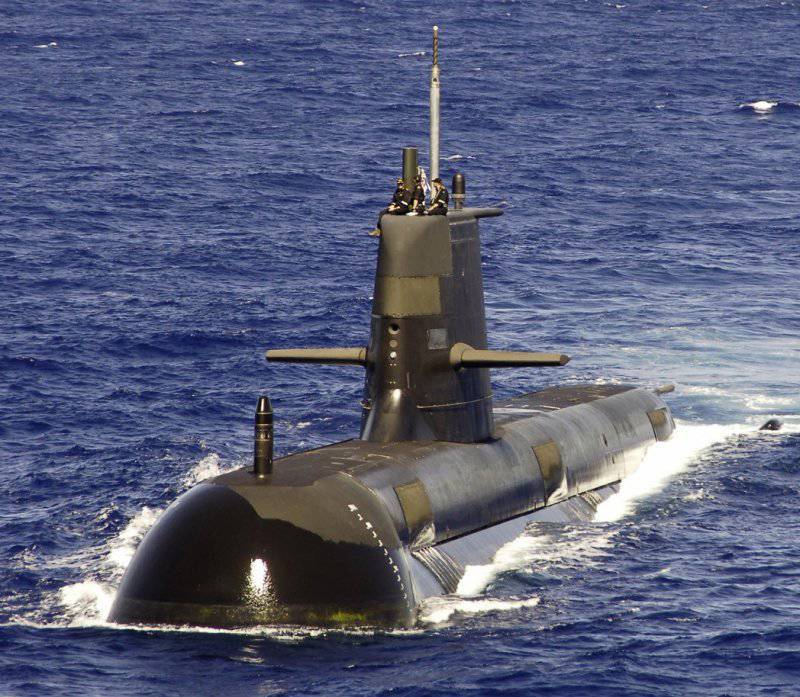 October 19 2011
Recently, Australians have found with dismay that their 3000 ton diesel-electric submarines of the Collins class are more expensive to maintain and operate than some of the larger American nuclear submarines. Operation and maintenance of each of the six Collins class submarines currently costs more than $ 100 million per year. It costs more than servicing some of the American boats (Los Angeles 6000 ton and Virginia 7800 ton tonnes, and even more submarines carrying ballistic missiles). Part of the problem is that Australia has only six Collins class boats, and the United States has more than 40 Los Angeles-class submarines and more than 60 nuclear submarines in general. This allows Americans to achieve a larger economic effect.

Australia has other problems with its underwater fleet. Currently, only two Collins class submarines are operational, and four others are undergoing maintenance or repair. Usually, two of the six boats are on patrol, two are training (but are ready to go to sea at any time) and two are undergoing maintenance. One of the four in service can also be quickly sent to the sea. But the reality is that at the moment only two of the Collins class submarines are ready for operations, while one is undergoing limited training. The remaining three are under repair. The current situation may last another year before changing for the better.

All this is not happening at the best time for the Australian fleet, since two years ago it was decided that submarines would become a key component of the fleet. Over the next two decades, Australia intends to double the number of submarines in service, from six to twelve. This will mean that more than half (12 of 23) of the main warships will be submarines. Noteworthy in this is the relative isolation of submariners within the Australian fleet. Due to this and not large submarine crews, several submarine officers achieved a high rank in the navy. The admirals came to understand that the submarine is the best warship for the needs of Australia (protection from a superior surface fleet, submarines or an enemy seeking to blockade the nation). The 12 submarines of the new class will replace the Collins in the 2020's. New boats will be more (about 4000 tons) and will cost about $ 2 billion each (more than US nuclear submarines of Virginia class). 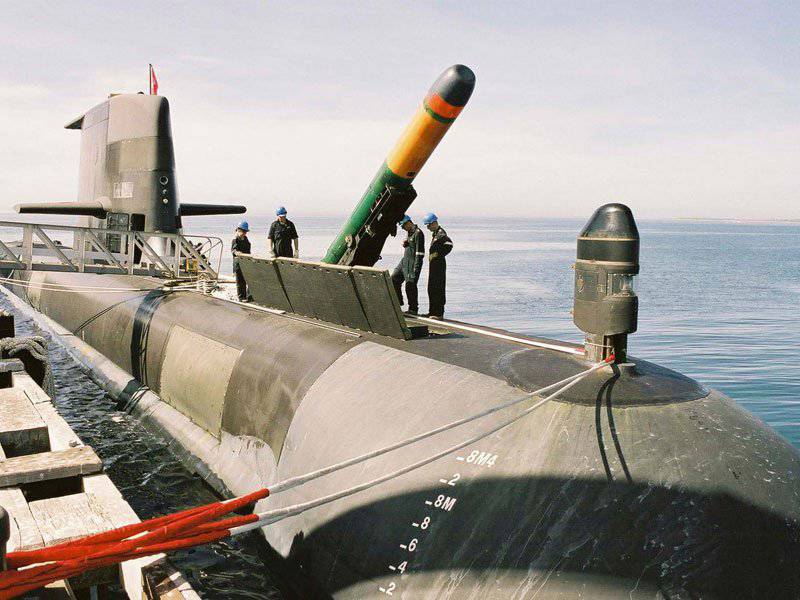 While the admirals are making plans to increase the number of submarines, the submariners directly serving on the submarine flee from the ships. Seafarers are not satisfied with much for many years. Studies show that crew members feel undervalued and overworked.

Half of them leave the navy after the expiration of the primary contract. Many people find work boring and complain that they spend too much time at sea. As a result, over the past few years, the fleet has recruited qualified seafarers only for 3-4 crews of six Collins class submarines. The crew of each boat consists of 45 sailors (of which eight are officers).

The first reaction of the navy was to offer large monetary allowances to keep the now serving submariners in the fleet, as well as to attract qualified recruits to serve on submarines. This helped only a little and that at the expense of the morale of the officers. The surcharges led to an increase in the seaman’s annual salary to 38000 dollars. This means that officers now earn less than many of the sailors they command. But even this did not allow to attract a sufficient number of recruits. The requirements for submariners are very high and many of those who were interested have not been certified for long-term training courses.

The situation became even more complicated with the rapidly developing economy and the increasing demand for engineering specialists with several years of practical experience. This allowed officers to engineers even easier to leave the fleet and get a higher paying and more comfortable civilian work. The Navy responded with cash prizes, improved living and working conditions, and other benefits. However, submarine forces can not significantly improve the conditions of service. Although submarines have a modern design and are relatively new, they are still submarines. And this means that the space there is limited and there is no private life.

All Western fleets faced similar problems and applied similar solutions with some degree of success. The advantage of the US submarines is in their larger size (due to the nuclear power plant) and more numerous crews (almost three times larger than that of the Collins class boats). And it probably helps. Other countries have small modern diesel-electric boats, similar to the Collins class, but do not send them on long hikes. Australia, on the other hand, cannot avoid long hikes, because it is surrounded by a vast ocean and takes a lot of time to overcome. It is such a boring monotonous service, according to the sailors, that is the reason for their depression.

The leadership of the Navy, deciding to double the size of the submarine fleet, agreed on the need to increase morale and correct problems with the set. Otherwise, they run the risk that most boats will rarely go to sea and will be staffed by inexperienced crews. The solution seems to be a combination of an increase in the monetary allowance and the use of large crews, so that every sailor will not have to spend so much time at sea and reduce the burden on everyone. Another option is the presence of two crews for each boat, this practice has long been used by American SSBNs (ballistic missile submarines) and on some surface ships. An additional solution is the larger size of the next class of submarines, which will provide, literally, a larger residential volume.

The current Collins class boats were built in Australia and put into operation between the 1996 and 2003 years. They are based on Swedish design (Type 471). With a tonnage of 3000 tons, the Collins are half the size of American Los Angeles-class nuclear submarines, but almost twice as many European non-nuclear submarines. Australia needs larger submarines due to the huge size of the oceans in this area.

The media have repeatedly reported the existence of numerous technical problems with the boats of the class Collins. Part of the reason for the problems was that Australia does not have a large shipbuilding industry and thus has only a handful of experts able to cope with the difficulties encountered in building submarines. The design of these submarines was innovative and ambitious, a lot of automation was used. This led to a reduction in crew size to 45 people, but as a result, and to a higher workload on submariners. This is the main cause of moral problems. Another problem with a small crew is that every sailor must be a professional from the very beginning, but for this to happen, years of training are necessary.

New submarines will be built on the basis of the Collins design and will likely have an air independent movement system (AIP). This will allow the submarine to remain submerged for more than a week. It will take time to implement the decision to increase the size of the submarine fleet, because the "Replacing Collins" boats will not be put into operation before 2025 of the year, it was then that the old Collins submarine would be ready for retirement.

We are in Yandex Zen
Underwater adversary. Los Angeles-class submarine
Diesel-electric submarines with cruise missiles. Project 651 / 651-K (Juliett class)
12 comments
Information
Dear reader, to leave comments on the publication, you must to register.