To help the soldiers of the NATO bloc: tactical beard

26 2015 June
51
“The time has come for the armed forces to accept the facts, and the facts are that beards save lives. In the light of this information, we will demand that all men wear at least one inch of facial hair at all times.”
From the address of General James E. Mattis to all troops in combat zones 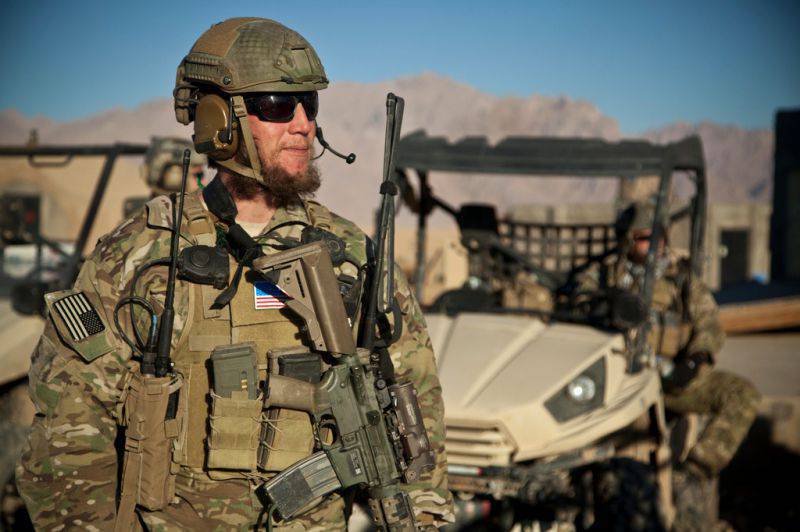 V.R. Dolnyk suggested that the lush head of hair of a man (like the mane of old male baboons) may raise his status in the eyes of his relatives. And Charles Darwin believed that the beard was due to sexual selection, as it serves as an ornament that increases the attractiveness of males. Modern studies of different cultures, including primitive tribes, show the opposite: women rate bezborodye faces as more attractive. But men consider people with a beard more aggressive, and both sexes rate bearded people as having older age and higher social status. It is a common misconception that a thick beard is a potential protection of the thyroid gland and neck from cold.

On the basis of what the US Marine Corps General James Mattis concluded that a beard, like a bulletproof vest, helmet, or gas mask, could save a soldier's life?

In response to the September 11 terrorist attack, 2001 of the United States is conducting Operation Enduring Freedom in Afghanistan. The operation turned into a prolonged asymmetrical military conflict that will last from 2001 to 2014.

After the “air war”, in March 2002, coalition forces conducted an “Anaconda” operation in the valley. The resistance of the Taliban was much stronger than expected, and the operation escalated into the biggest battle since the beginning of the war. Among the first beards, special forces fighters began to grow in order to disguise themselves as local people, as well as specialists working closely with Muslims: translators, instructors, etc. 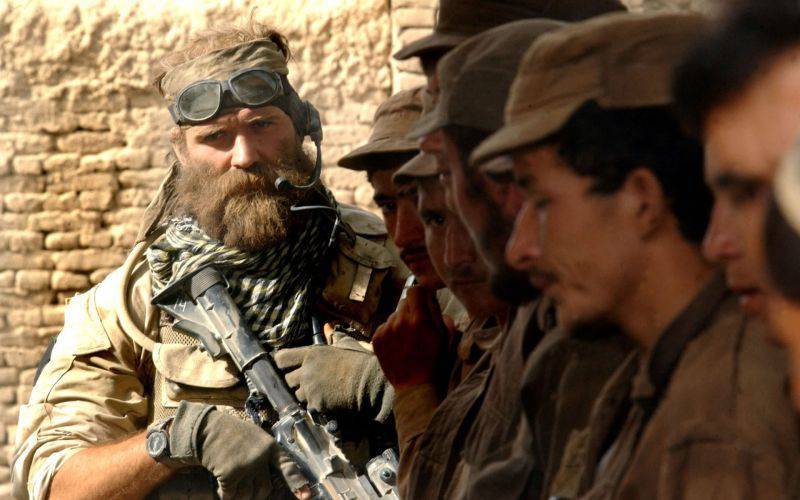 This was done in part because Islamic theologians believe that a man who shaves a beard is like a woman. Indeed, in the East, as a rule, bearded men are perceived as courageous, more experienced people and with a higher status among others. Thus, a person is worthy of respect. That is, a beard is a sign of attitude, and not a tribute to fashion.

The research results were amazing: from 50 soldiers with beards, no one was injured or killed, their shooting accuracy was significantly higher than that of soldiers without beards. Soldiers who had no beards had a high level of personal malfunction. weapons, and something bad was happening to them all the time. 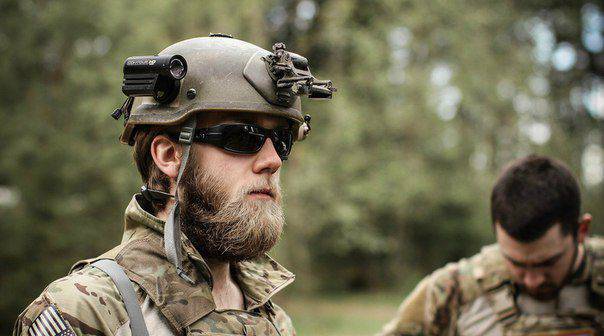 These studies also show that the systematic growth of a beard leads to an increase in testosterone (male hormone) in the beard carrier, which stimulates the endocrine system, leading to the fact that such men are physically stronger, they make more accurate and balanced decisions, have more sober judgments in a stressful or time limited situation.

This is where the expression “combat beard” appeared, and then the official term: “tactical beard” (tactical beard).

It turned out that for American soldiers a tactical beard is a multifunctional thing and simply irreplaceable. It became widespread not only among American soldiers, and not only during the Afghan and Iraqi campaigns, but even earlier: in Vietnam, Korea and other hot spots. 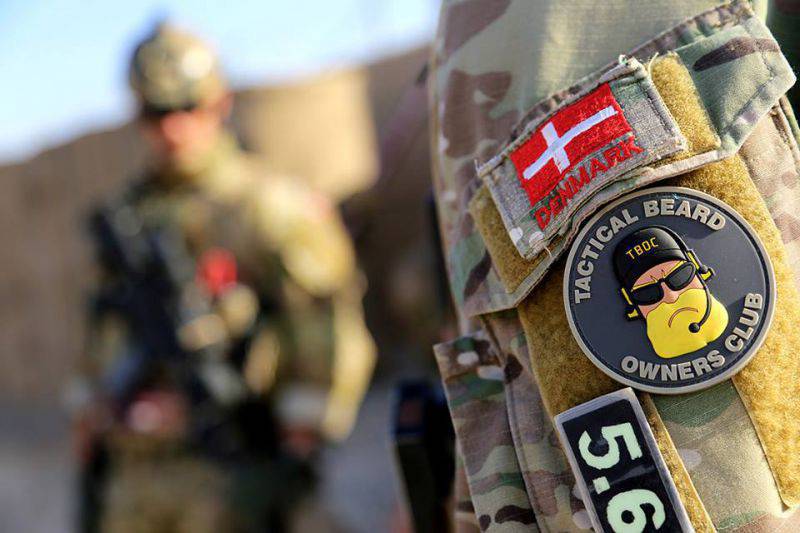 Chevron on the sleeve of a soldier of the Danish kingdom 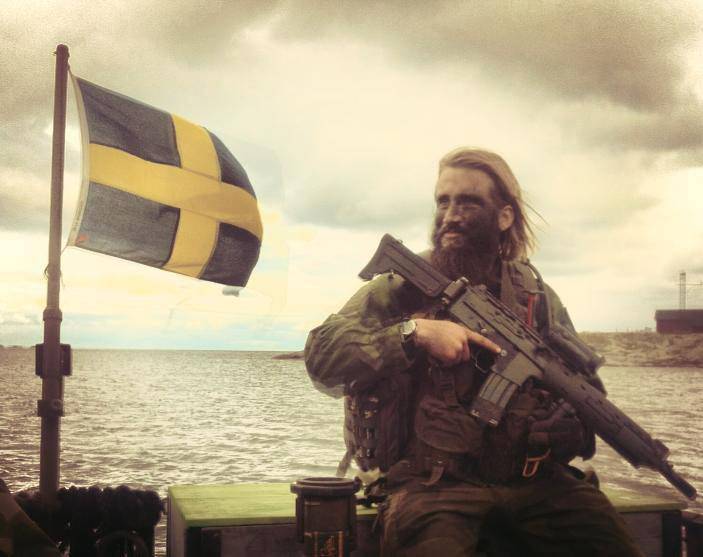 Tactical bearded kingdom of the kingdom 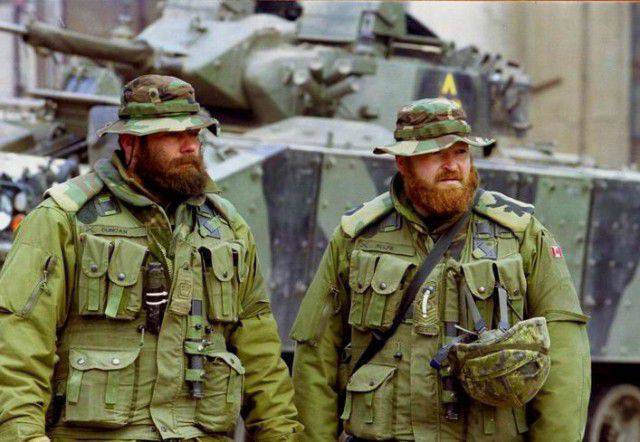 Bearded Canadians. If they are tankers - in tank they are probably cramped. It would be better if we thought about the gym and the Kremlin diet ...

It is argued that a tactical beard protects the face of its owner from weathering and frostbite, breathes dust particles, gives the operator a brutal appearance, which undoubtedly should help in close combat. 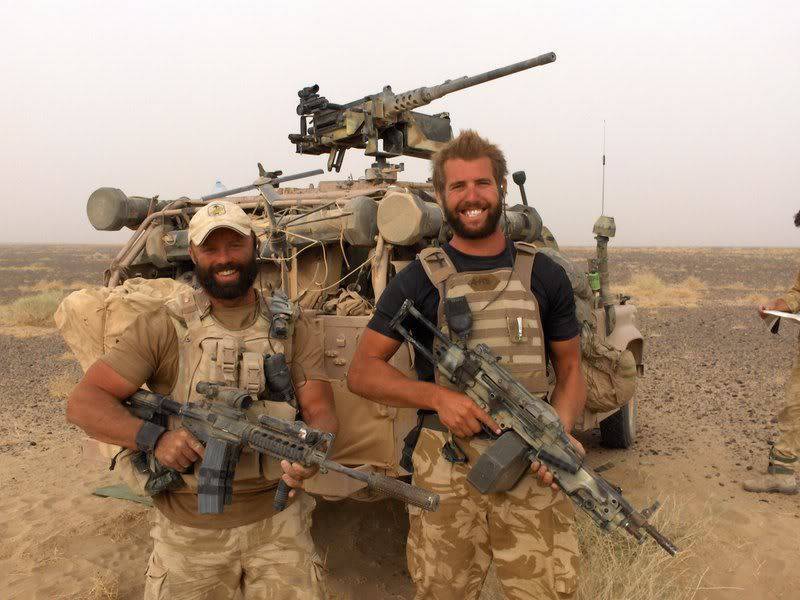 How can you not recall the ancient Vikings, sea robbers and the 16th century Turkish admirals Barbarossa, the English pirate Edward Tich, nicknamed Blackbeard and the Cuban revolutionary Fidel Castro?
By the way, the Cuban rebels against the Batista regime led by F. Castro were known as “barbudos”: bearded. 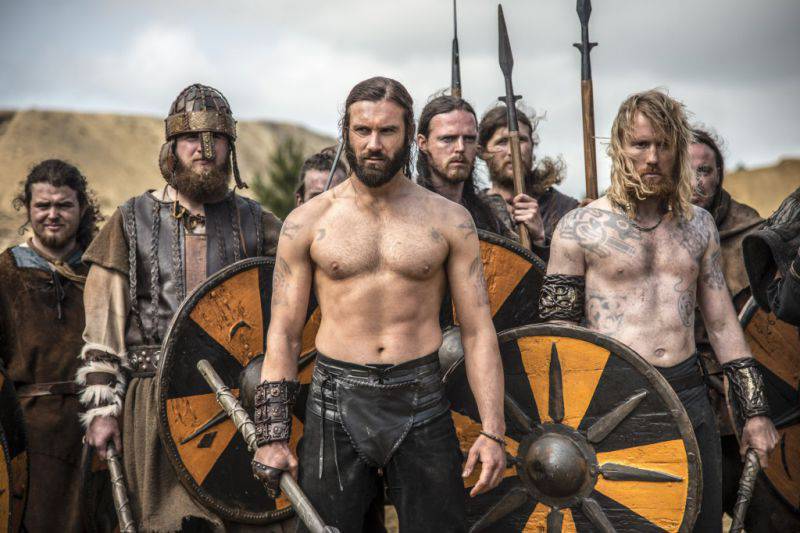 But there are exceptions in every rule: bearded women with congenital hypertrichosis of Julia Pastrana from Mexico or Miss Annie Jones Eliot from Great Britain. I can’t imagine: why did Thomas Neuwirth, better known as Conchita Wust, also grow a tactical beard? 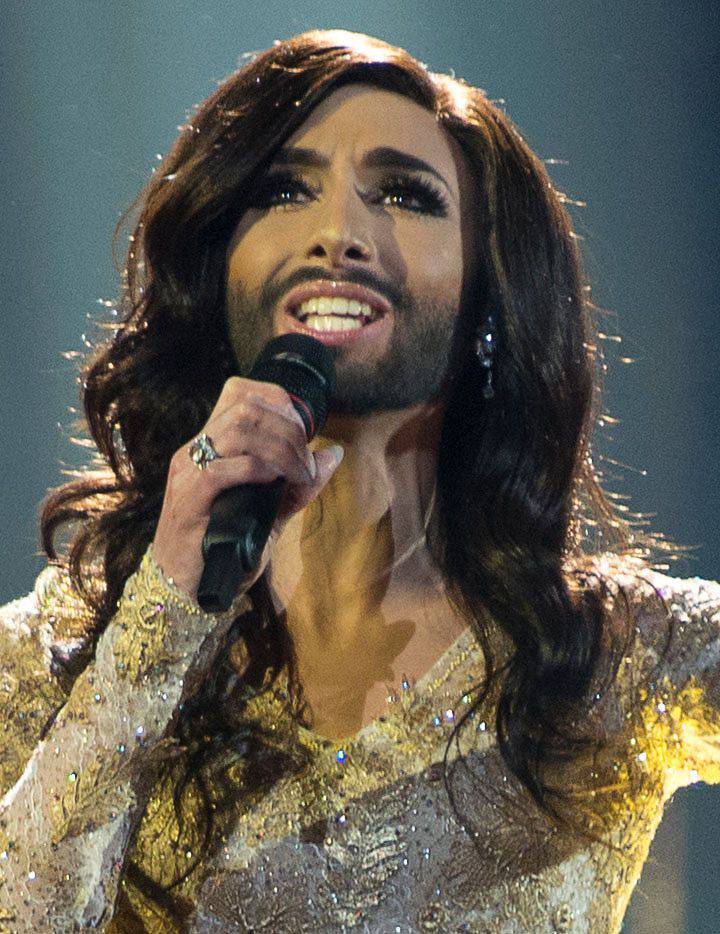 In 2011, a handful of friends (bearded special forces veterans) launched the modest Tactical Beard Owners Club (TBOC) project. Today, the club has more than 1000 members from around the world and 20 thousand fans. 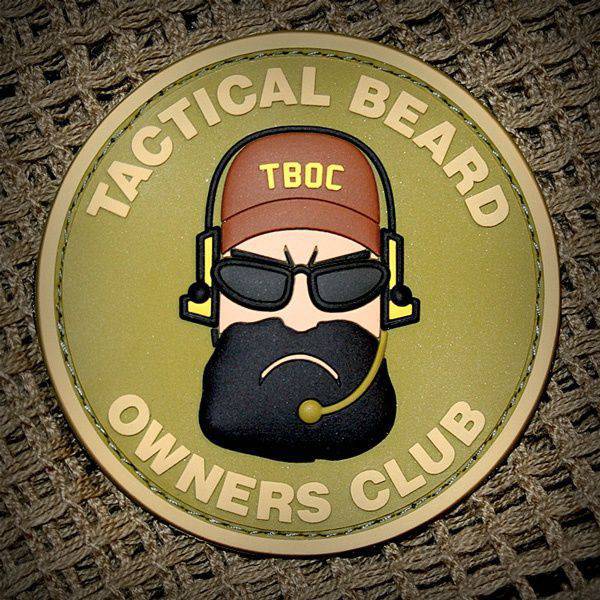 The administration claims that TBOC is the largest network among these. Below is the top of the official TBOC website.

Only for club members (with tactical beards) exclusive tactical belts are issued. On the back of the belt there is a special field for the name of the owner.

Moreover: each belt comes with a personal certificate signed by the manufacturer. In short, “say no to fakes!” 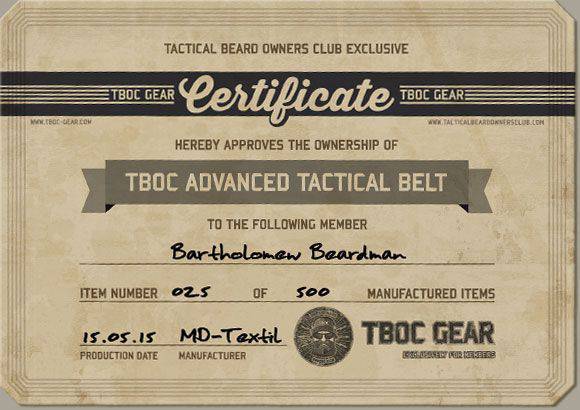 I didn’t begin to find out what the members of this venerable organization are doing, but having scrolled through the photo gallery on their official website, I found that many members of the club like to pose with a black flag in their hands. Nothing like? 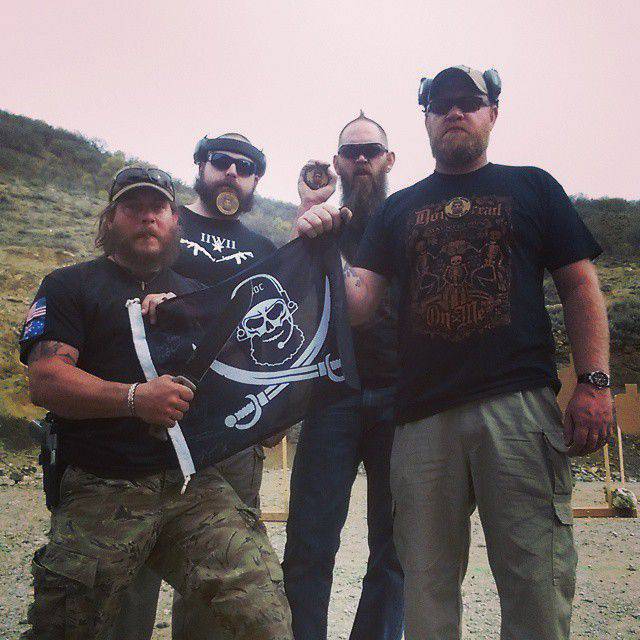 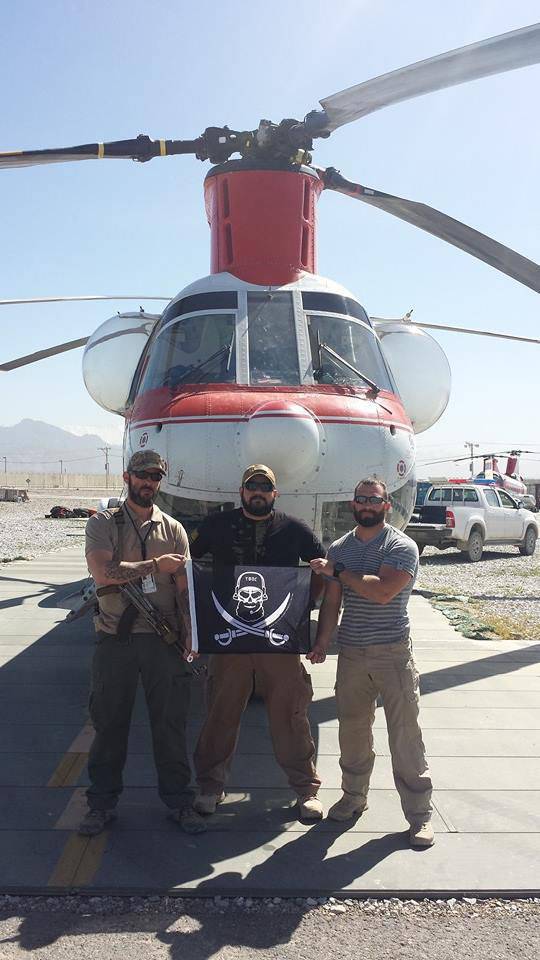 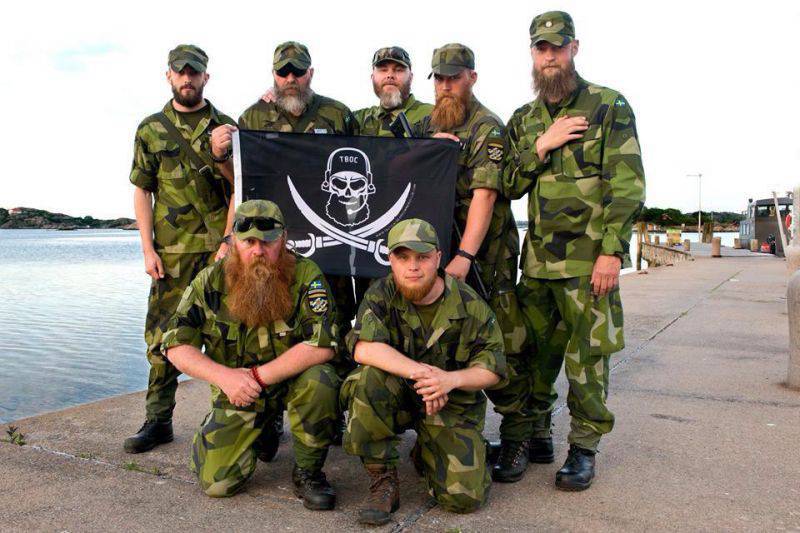 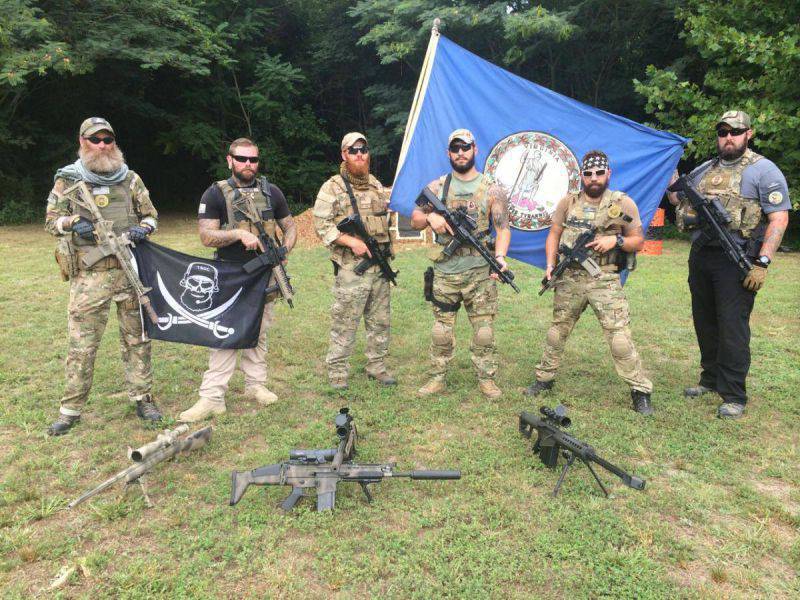 Those who can not or do not want to grow a tactical beard, but the need forces ... Do not despair! 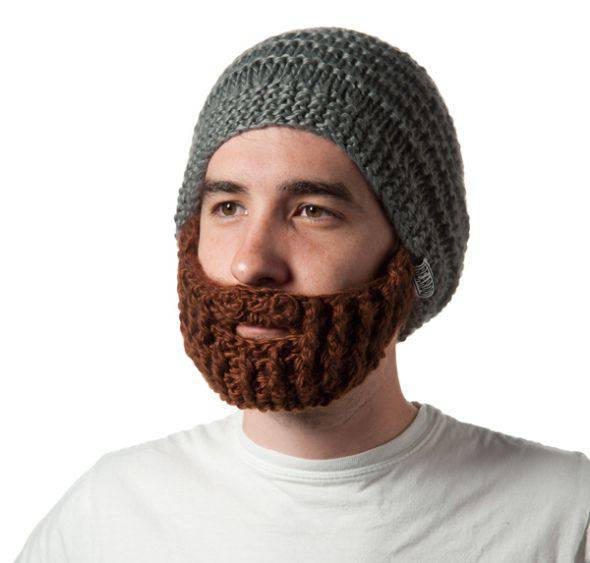 Alexander of Macedon ordered his soldiers to shave off his beard so that the enemy soldier could not grab it during the battle.

All men of ancient Egypt shaved their beards. Only Pharaoh had the right to wear a beard (as a sign of his ownership of the land), but his beard was artificial.

In Russia, the compulsory shaving of a beard was introduced by Peter I in 1699, first at royal feasts, then among all the boyars, and then for everyone except the Old Believers.

A distinctive feature of the old-time firefighters was a luxurious mustache, which was not only a matter of pride, but also carried a practical function, while now the bristles and beard of a firefighter are strictly forbidden.

So, long ago, firemen used a mustache as a gas mask! Drooping mustaches and plugging their noses, firefighters entered a smoke-filled room to help with free hands.

At the beginning of the 20th century, it was not so much allowed to wear the beard to the generals, as well as to the officers and lower ranks, as it was prescribed: "Do not shave the lower ranks of the Guard and the grenadier of beards." Juncker got this right only in 1901 year.

The sappers of the grenadier company of the French Foreign Legion have worn wide beards according to tradition from the time of Napoleon Bonaparte. There are even cases where soldiers wore false beards due to the natural inability to have one. And you want to serve ... 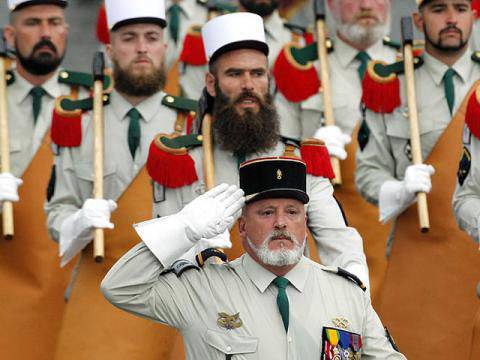 The charter of the internal service of the Armed Forces of the Russian Federation permits the wearing of mustaches and beards to officers, ensigns, and midshipmen. But the vegetation should be carefully trimmed and not create obstacles when wearing equipment and using personal protective equipment.

"On the navy you can wear a beard, but you can’t be unshaven. "Therefore, the first beard is released on dismissal.

In one of the most seemingly democratic countries in the world, the United States imposed a ban on mustaches and beards at the local level - at Brigham Young University. Surprisingly, the man whose name this university bears (Brigham Young is a renowned 19 religious figure of the century, as well as the organizer of the relocation of Mormons and the construction of Salt Lake City in the 19 century), was a notable bearded man.

There are professional prohibitions that are not without meaning and are aimed only at ensuring security. For example, any type of professional aviation excludes beards and mustaches on the faces of the pilots. The ban is due to the fact that facial hair prevents the tight fit of oxygen masks. 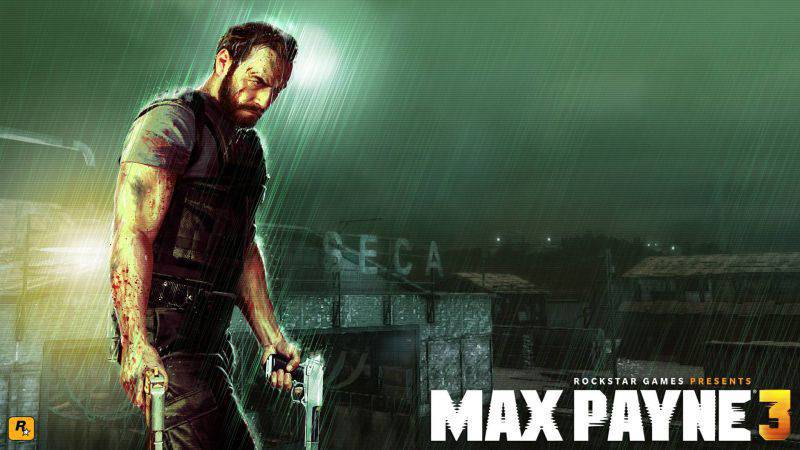 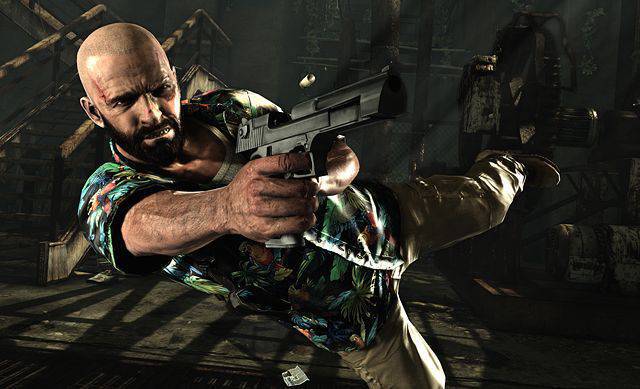 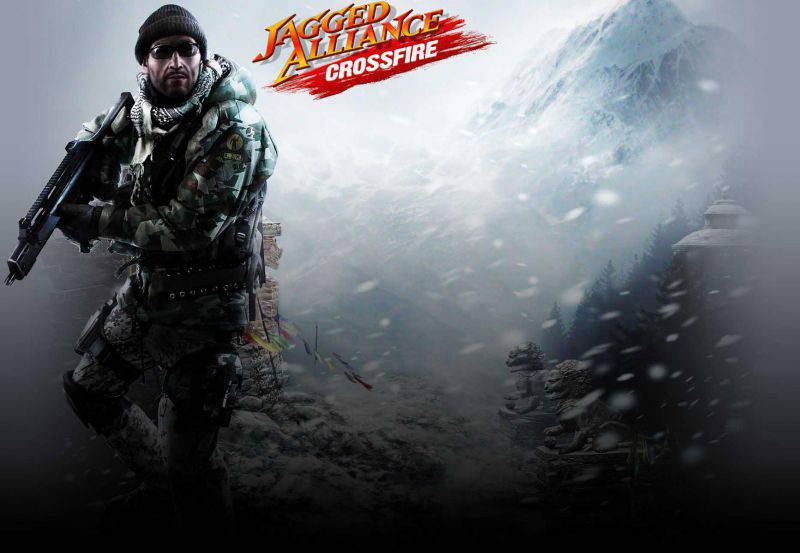 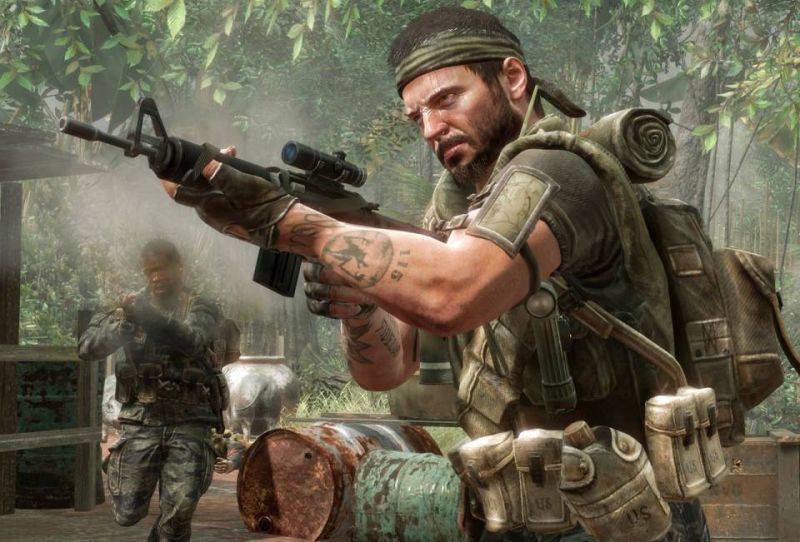 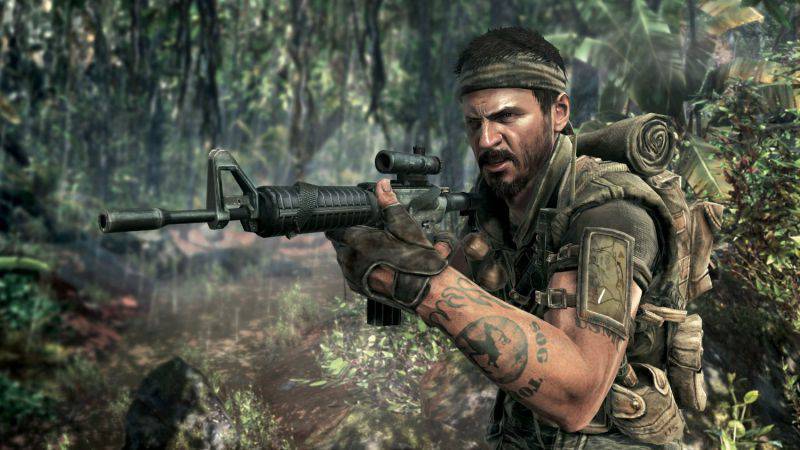 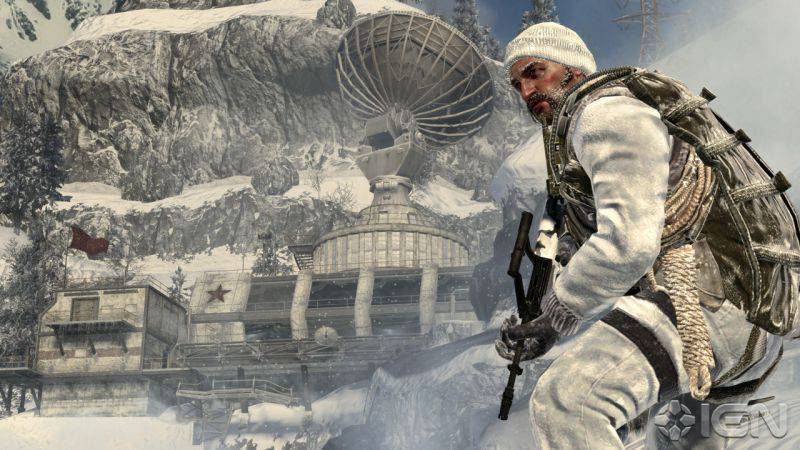 Every soldier can grow a mustache, but with a beard is more difficult. Wearing a beard is allowed only if there are visible defects on the face: scars, etc., and these defects must be confirmed by an appropriate certificate from the doctor. Otherwise, a soldier cannot grow a beard.

An ordinary military service Armenian, B., had nothing to do, suggested to his colleagues to argue for a bottle of vodka, which would grow a beard. Since the option at first seemed like a win-win, there were more than enough people who wanted to get a bottle of vodka practically for free. Shook hands, and the hero of the story began to implement his plans.

In the morning inspection, private B. unexpectedly appeared for everyone with a chin in white scabs and complained of itching and burning in the lower part of the face (in fact, there was no itching, the chin was thickly smeared with toothpaste, which then dried, but at first glance think) Since, despite all the sanitary measures, the barracks is one of the most favorable places for the spread of infection, the ensign who conducted the morning inspection, without waiting for a morning divorce for work, sent B. away from sin away.

Of course, he did not go to the medical unit, but returned to the location of the unit with a jar of synthomycin ointment extracted somewhere (most likely in a pharmacy of a military town). For the next two weeks in the morning inspection, private B. appeared daily with a smeared ointment and chin covered with bristles and an explanation of "irritation is coming, not a magician to shave."

Since the burning brunette hair from the Transcaucasus grows facial hair quickly, it did not take long to grow a beard. After a couple of weeks, after taking a photo for a demobilized album, B. shaved off his beard and went to collect the deserved half a liter ...

Ctrl Enter
Noticed oshЫbku Highlight text and press. Ctrl + Enter
We are
Military professionals in the Anglo-Saxon model of command and control of the armed forces. history and modernityMemo to mercenaries in Africa
Military Reviewin Yandex News
Military Reviewin Google News
51 comment
Information
Dear reader, to leave comments on the publication, you must sign in.