95-th edition of the Omsk Academy

23 2015 June
11
In Omsk, a graduation took place at the branch of the Military Academy of Logistics. A few dozen officers joined the ranks of the armed forces.


The Academy originates from an infantry school formed on December 5 1939 of the year in the city of Osipovichi (Republic of Belarus).

In December 1949, the school was reorganized into a military tractor school and relocated to Bobruisk. The first edition took place 10 June 1941 of the year.

Further, the school expected fate, like two drops similar to the fate of many institutions for the training of commanders tanks and platoons.

In July, 1943, on the orders of the People's Commissar of Defense, the school was relocated to Omsk. And in May, 1945 was renamed Tank Technical.

33 graduate school became Heroes of the Soviet Union. There is one Hero of the Russian Federation.

Reorganization continued. The school was consistently the highest command tank, then the highest engineering. From 1996, it became the Omsk Tank Engineering Institute.

The institute received its final name 23 March 2012. Branch of the Military Academy of Logistics.

Over 20 000 officers proudly say: this is my school! They serve in many armies of the world. But the majority is still Russian.

In addition to officers with higher education, the academy trains and ensigns with secondary military technical education. About three years, on the same base, with the same teachers.

The current release is 95! It was very interesting to watch this event.

What is the "box" graduates special faculty. Former cadets received the first officer titles of their armies. And along with the epaulets and a new officer uniform. So in the ranks were officers in almost white, "Asian" form, and in a similar to our "Caucasian", and in the coffee "Latin American". No joke, the new officers received the armies of Abkhazia, Azerbaijan, Armenia, Mongolia, Kazakhstan, Tajikistan, Cuba, Turkmenistan.

Yes, and our own "box" did not lag behind in beauty. Tankers and motorists. “Ground Engineers”, marines, paratroopers ... And by chevrons in general, the entire geography and composition of the armed forces can be studied. From the division of internal troops. Dzerzhinsky to the parts of the tank forces on Sakhalin. Scatters the fate of friends in a great country.

Young, somewhat confused by the attention of the person. Constantly "dumping" caps. Everything is unusual, everything is new.

Attention was really enough. And from the military command, and from the local authorities. The Minister of Defense of the Russian Federation sent his congratulations. Head GABTU personally came to congratulate graduates. Generals and officers of the Russian army, other armies. Everyone spoke good words. Awarded valuable gifts, medals, prizes, certificates.

Especially worth noting the local leaders. The governor of the Omsk region personally congratulated the lieutenants. Handed valuable gifts and letters of thanks to many of them. And the city administration did not lag behind. The deputy mayor also congratulated not with empty hands.

After the end of the celebration, I talked with my parents and lieutenants. It was interesting to find out what they think about that day.

Dumas were the most common. Happiness! A little sadness. During the years of study, the lieutenants became friends. Upcoming wedding Waiting for the first day "in the army."

Good luck, young people! Colonel or even General's epaulets in the future. And many, many happy days. Your time has come to defend your homeland! 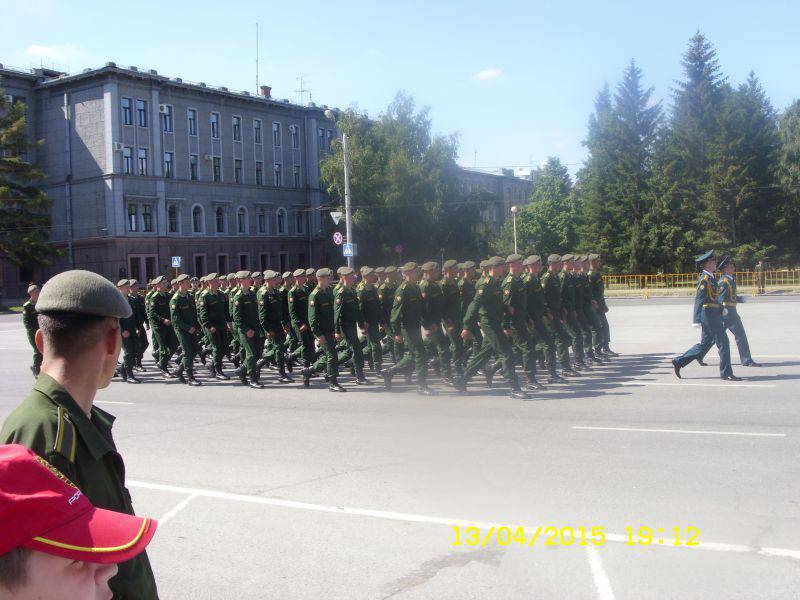 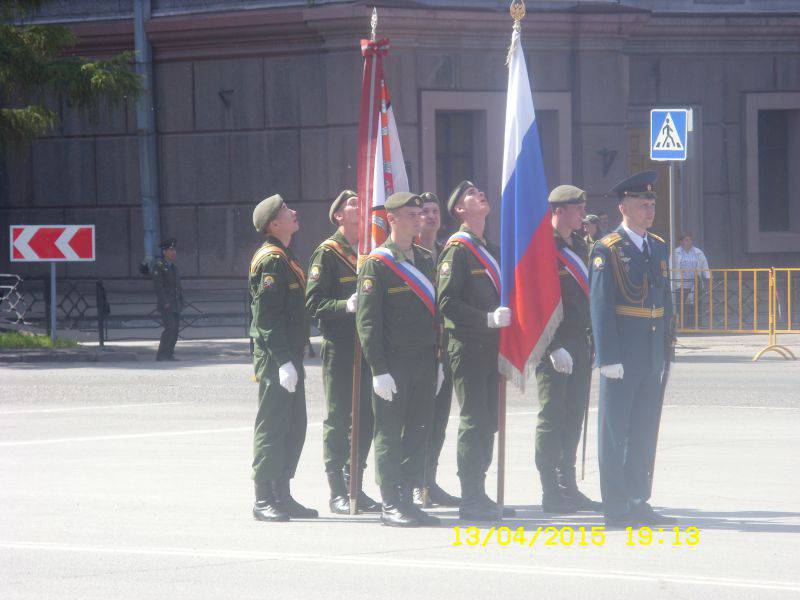 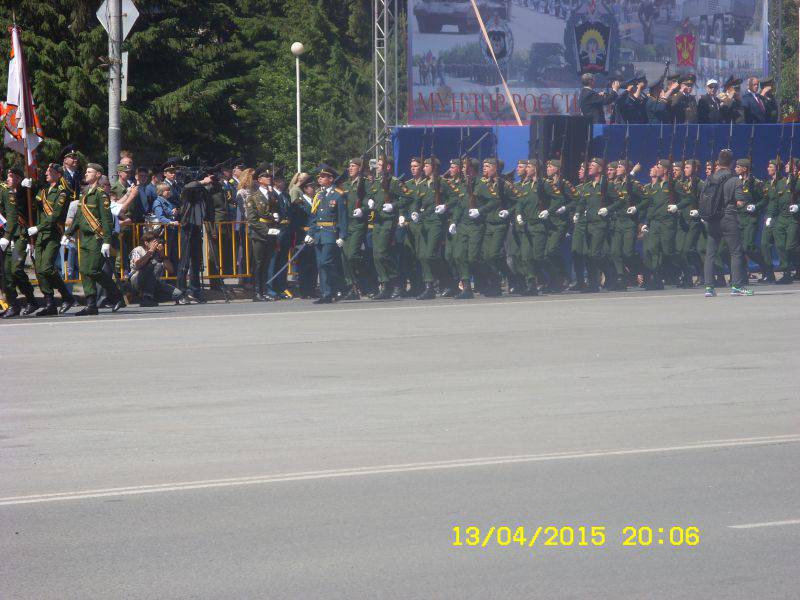 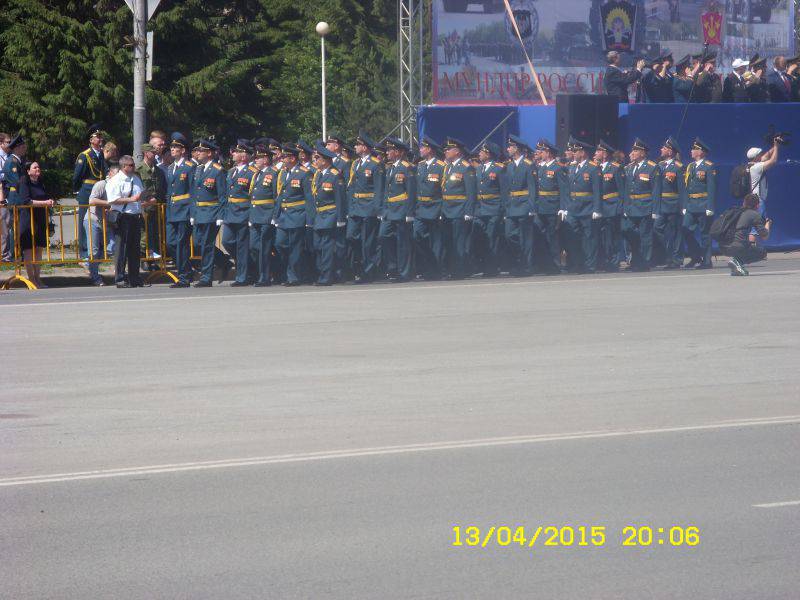 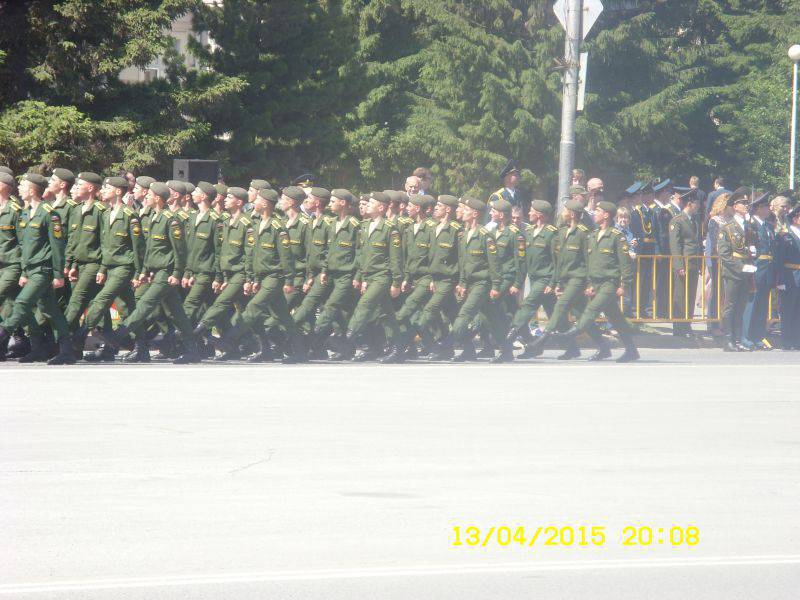 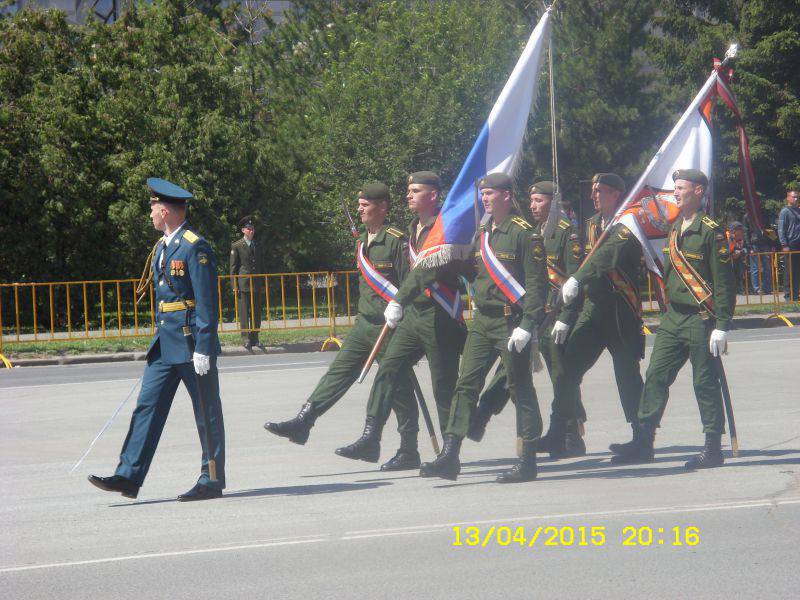 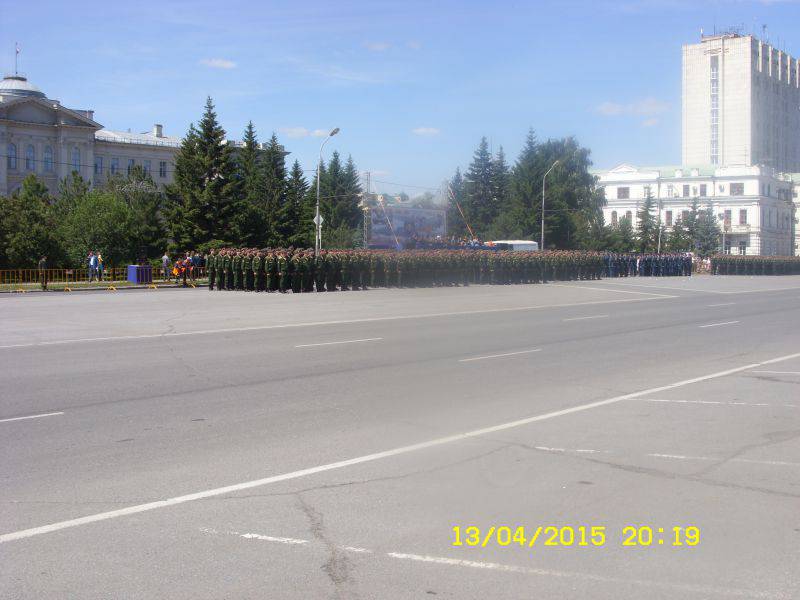 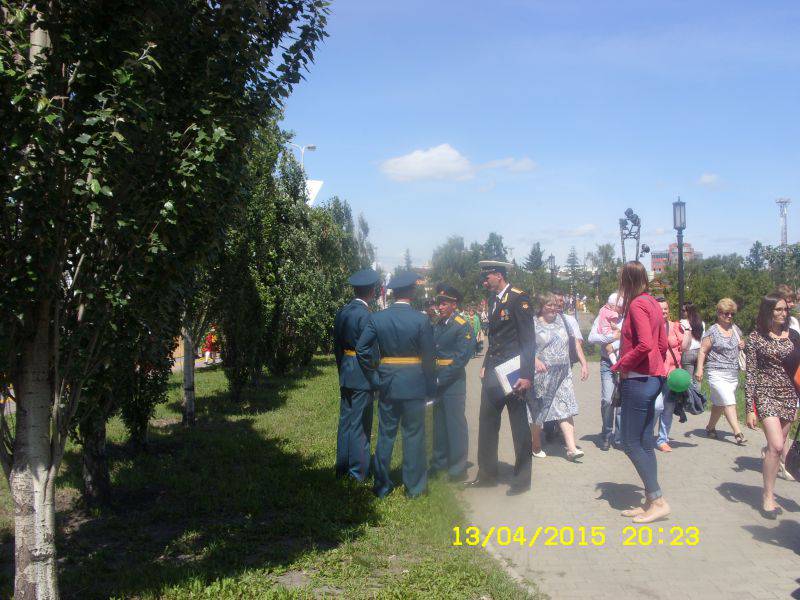 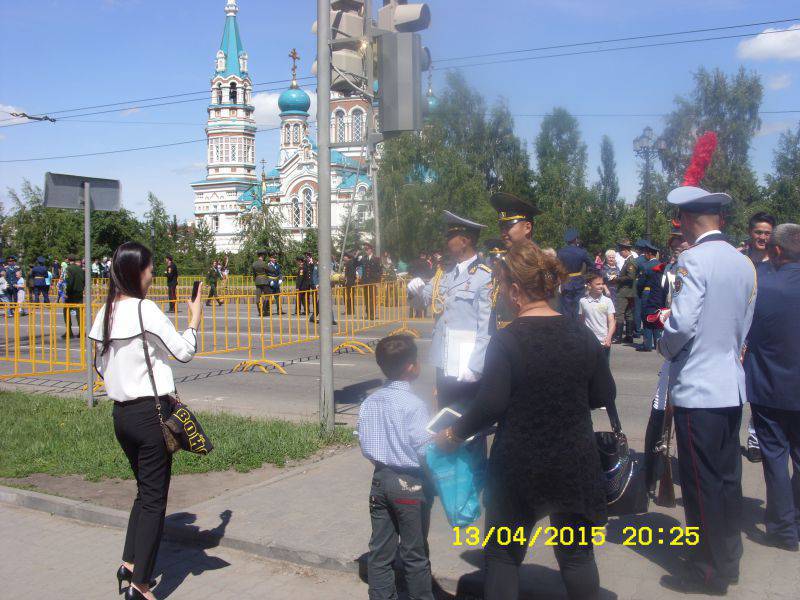 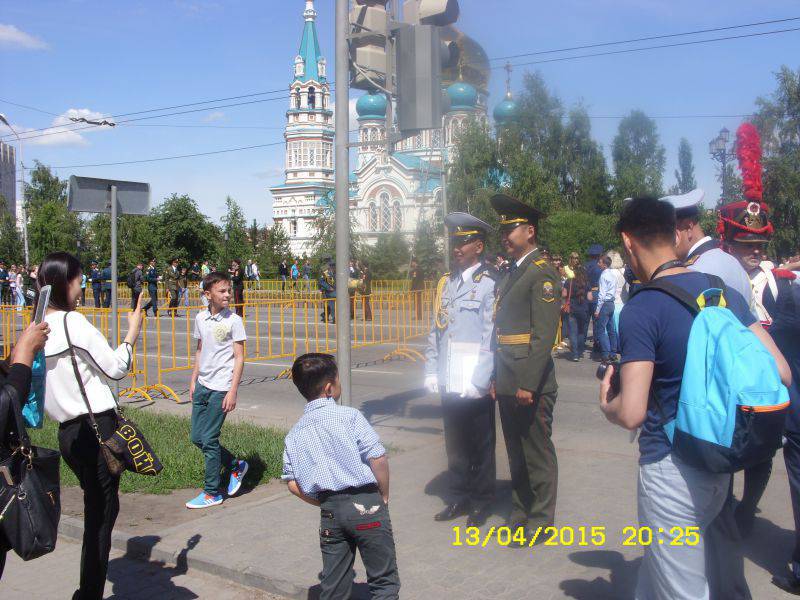 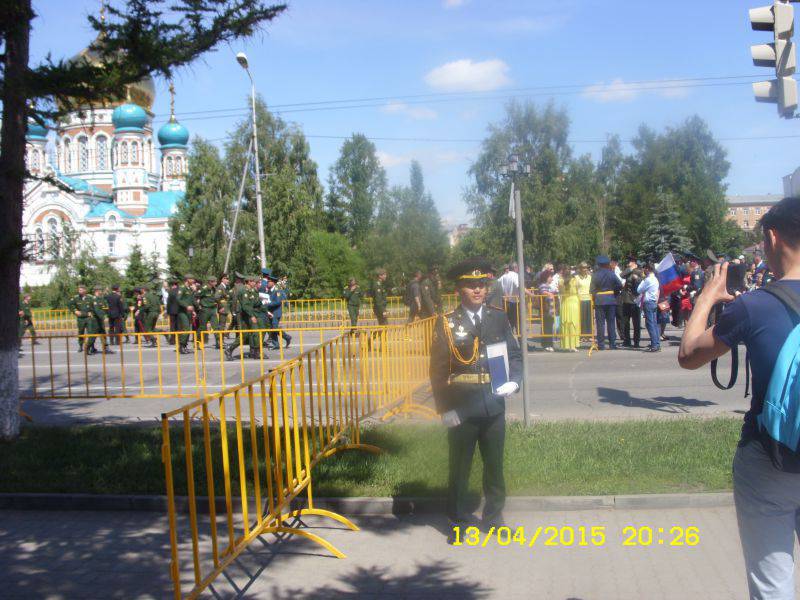 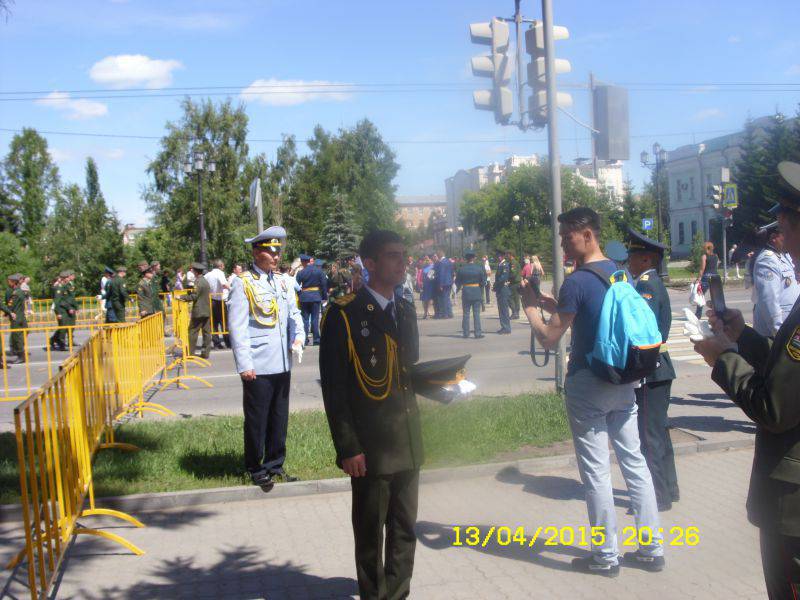 Ctrl Enter
Noticed oshЫbku Highlight text and press. Ctrl + Enter
We are
Omsk. Airborne Day - a holiday of memory180 anniversary of the founding of the Military Academy of the General Staff of the Armed Forces of the Russian Federation
Military Reviewin Yandex News
Military Reviewin Google News
11 comments
Information
Dear reader, to leave comments on the publication, you must sign in.