17 2015 June
2
The Sleeping Beauty (Sleeping Beauty) delivery vehicle was built for the British Special Operations Office in 1942, as a means to attack enemy ships in ports. His concept was similar to the concept of the two-person Italian human-controlled torpedoes “maiale” (pig), which were used against the British. Although a direct replica of maiale, named Chariot Mk.I, was made, “Sleeping Beauty” (also known as Motorized Submersible Canoe - a motorized underwater canoe) was still entirely a British concept. In this device, the best characteristics of metal canoes (for example, seaworthy qualities and compactness) were combined with design solutions necessary for scuba diving. Its most distinctive feature was that the unit was single, the pilot was sitting in an open cockpit (wet type) closer to the stern. When immersed the device, he was forced to wear a breathing apparatus. Unlike the torpedo maiale short-range "Sleeping Beauty" was not appreciated, and in fact it was designed to work at relatively long distances, an electric motor was used to move above and below the water, and oars were used as a backup (when batteries were discharging) and / or sail. 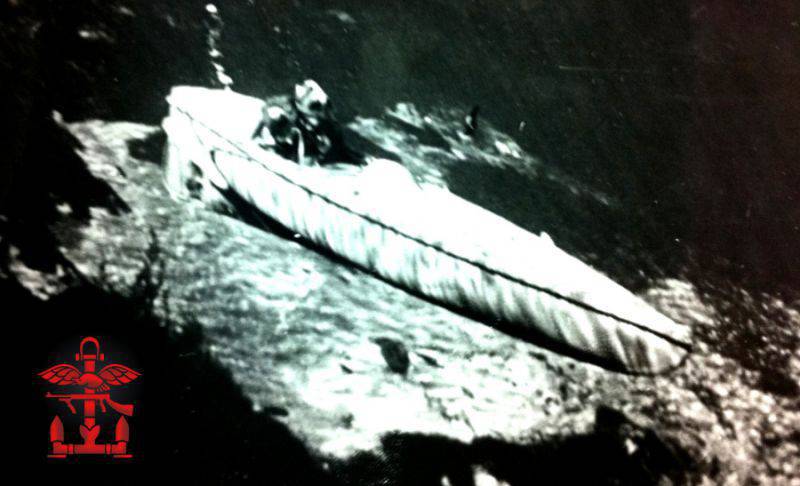 "Sleeping Beauty" never attracted the attention she deserves, possibly due to the fact that:

a) secrets are well guarded for a long time

b) it was not used in any attack on ships that would have been successful.

However, the project was of great importance, since it was the main apparatus for the delivery of swimmers for many years after the war, almost until all the remaining products had exhausted their resources. The device also took part in the famous but unsuccessful Australian Z-Force raid on Singapore, which was called Operation RIMAU (also known as Operation HORNBILL). Even less is known that in the post-war years it was tested by groups of swimmers-demolitionists of the American Marine Corps and is considered one of the direct ancestors of modern means of delivery of combat swimmers SDV (the term appeared only in the 60s) of the American fleet. 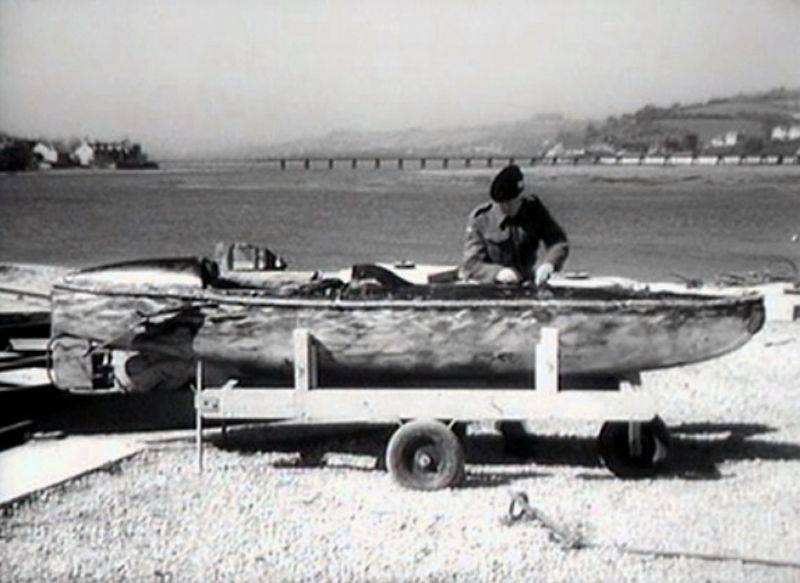 Snapshot of "Sleeping Beauty" of the war years

You can’t write about Sleeping Beauty without mentioning the tremendous work of the Underwater Heritage Foundation. The foundation began to record the secret history British submersibles Chariot Mk.I and Mk.II and corresponding Italian apparatuses, since the Foundation’s connections with the famous military-time Decima-MAS combat divers unit and their post-war successor, the Italian division of combat swimmers COMSUBIN (Incursori) are very strong. This led to a project to conserve and display the remaining specimens, including the Chariot Mk.II and the Italian torpedo maiale. These devices are extremely rare, but the Chariot Mk.I survived and therefore the Foundation took the path of building a working instance of the Chariot Mk.I, which, together with the real Mk.II, is on display at the Eden Camp.

The task of the last project of the Foundation was to build an exact copy of Sleeping Beauty. It took many years of hard work and as a result a brilliant copy was presented. Of course, the copy inevitably lacks the depth of the real thing, but the Foundation’s efforts are incredibly important for preserving the memory of these devices, because human lives lost in that terrible war are connected with them. 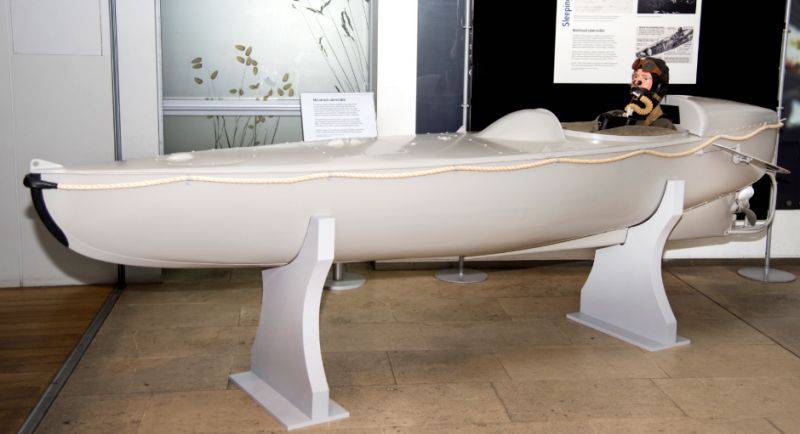 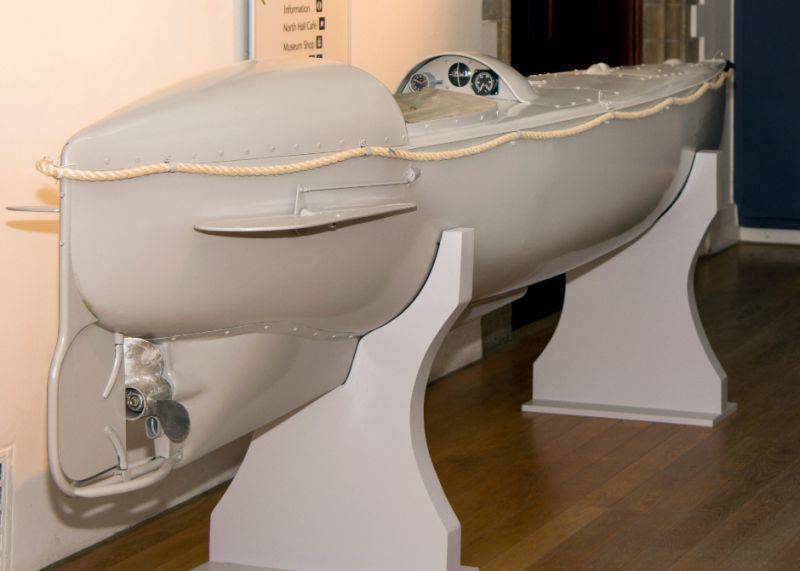 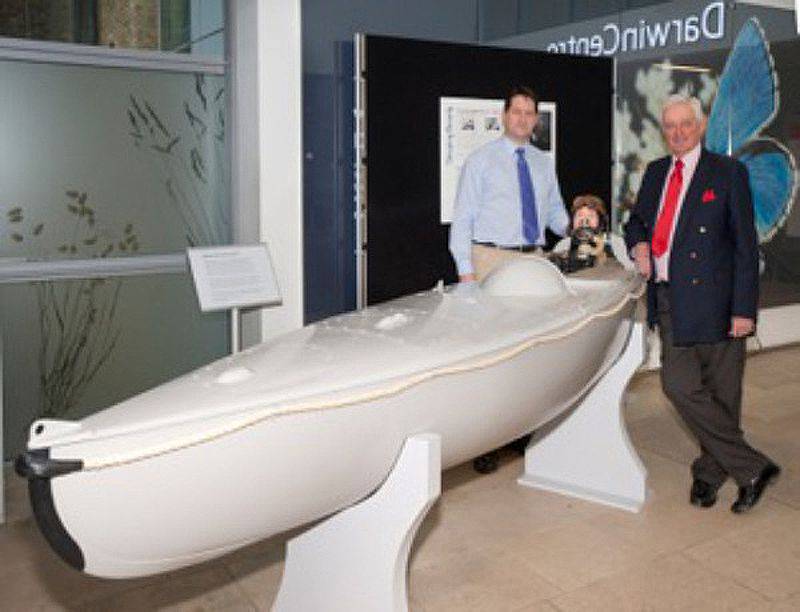 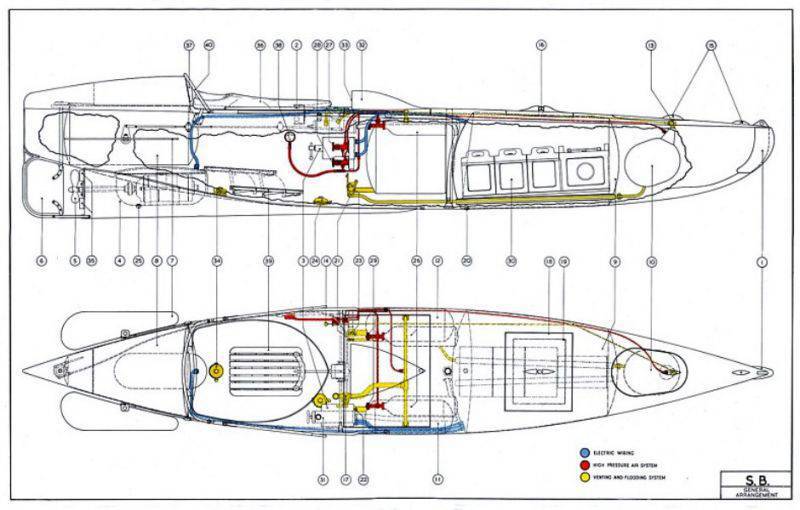 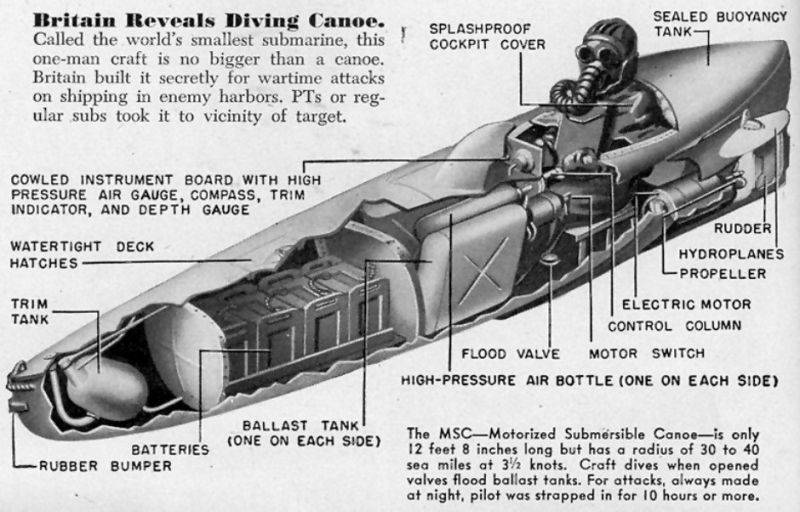