15 2015 June
24
DPRK leader Kim Jong-un personally observed the launch of a new type of missile. Tests were conducted in the Sea of ​​Japan, reports Rossiyskaya Gazeta. 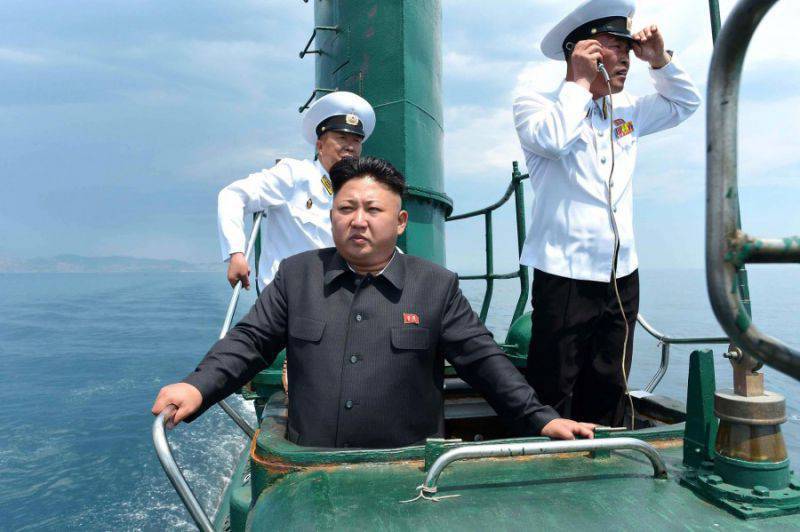 "All the missiles accurately hit the designated target - a conditional enemy ship, - Writes the local press. - The supreme leader of the DPRK, the Supreme Commander of the KPA, said that such missiles would significantly improve the combat capability of the country's naval forces. ".