Swiss newspaper: the authorities of Ukraine need a war to blame their failures on it

13 2015 June
72
Kiev needs a war in the Donbass as an excuse for its failures in domestic and foreign policy, the author of a publication in the Swiss newspaper Tagesanzeiger said. 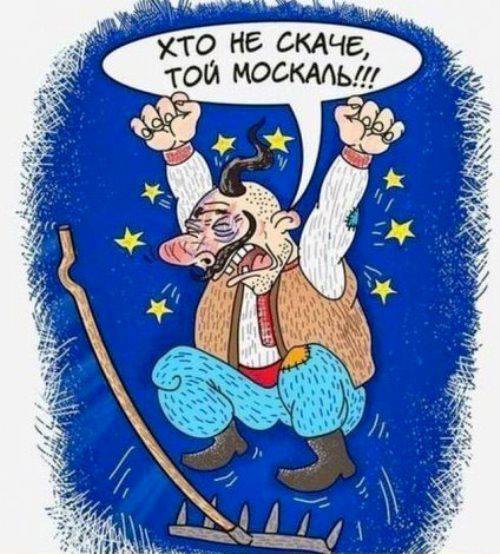 “The blockade of Transnistria, the appointment of Mikhail Saakashvili as the governor of the Odessa region - such decisions of the Ukrainian authorities are fraught with problems in both foreign and domestic policy,” the newspaper quotes RIA News.

The defrosting of the Transnistrian conflict could turn into a new war and new victims, which should not be in the interests of Kiev. “However, such provocations, apparently, became the tactics of the Kiev authorities,” the newspaper notes.

“For the Ukrainian leadership, it does not matter that the eradication of the Soviet past insults a part of the population of Ukraine, especially the eastern one. For them, the main thing, as they say, is to set an example of democracy and freedom, ”the author writes.

Such an activity turns out best for Kiev, but as far as successes in the fight against corruption are concerned, they exist only on paper, all reforms are stalled. We must deal with problems, but the authorities are not interested - they continue to talk about joining NATO and the EU and justify their incompetence by the Russian threat.

“Nevertheless, cracks appear in the“ united front against Russia ”: 95% of Ukrainians complain about economic problems, 80% declare that after Maidan the situation with corruption remained the same or worsened. Dissatisfaction with the new authorities is rapidly growing, especially in the west of the country - in the “heart of the revolution”, ”the author states.

“The population of Ukraine wants to put an end to the military conflict, however, those in power have other goals,” writes Tagesanzeiger. - For example, the oligarchs were able to expand their influence, forming volunteer battalions - in fact, private armies. The Ukrainian government was also very interested in the fighting, since against them, reports of corruption are almost invisible. ”

“So the population and the western“ partners ”of Ukraine are less conspicuous as far as the“ new Ukraine ”, which allegedly arose after the“ revolution of dignity ”, remains the same,” the newspaper concludes.