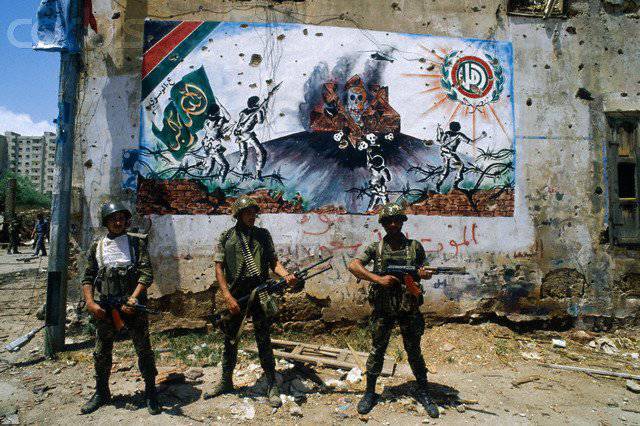 The Syrian Arab Republic borders with Lebanon and Israel, in the south it borders with Jordan, in the east with Iraq, in the north with Turkey. Difficult relations with neighbors, especially Israel, led to the fact that in March 1956, Syria, Egypt and Saudi Arabia entered into a collective security treaty against the likely Israeli aggression.

In order to effectively defend against external attack in 1958, the first special forces company was formed as part of the Syrian Air Force. 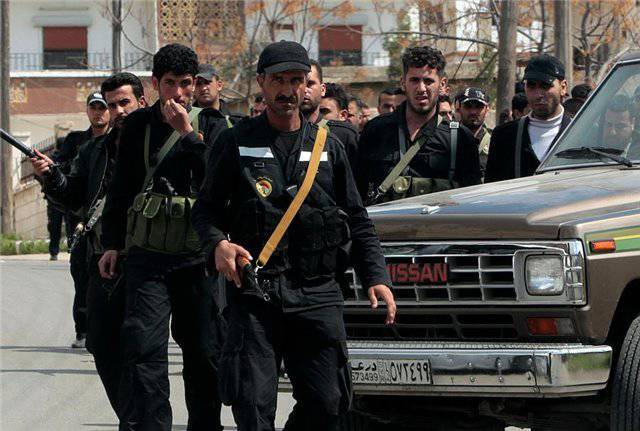 Subsequently, the special forces were increased to several battalions. Training was conducted by instructors from the Soviet Union. Fighters were trained in tactics of swift and massive strikes, methods of assault units.

During the 60-s special forces made a lot of raids on the territory of Israel, where they attacked transport convoys. 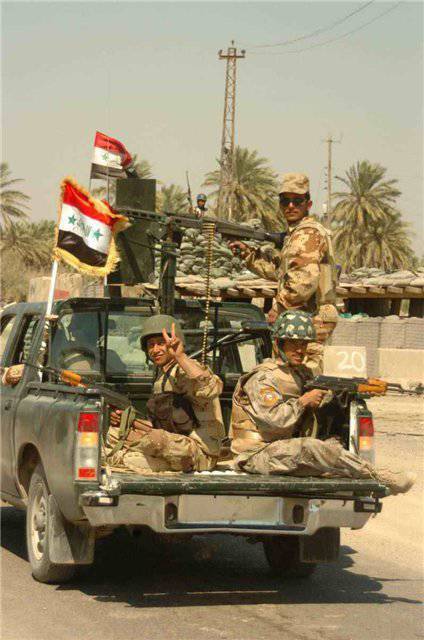 1964 — 1966 - there is an incident because of the water resources between Israel and Syria;

The 1967 year is a “six-day war” in which a coalition of Arab states, including Syria, was defeated by the Israeli army. As a result, Israel has increased its territory 3,5 times;

1973 year - Syria, together with other Arab states began the “Doomsday War”, and, despite the successful early days of the conflict, the final result of the coalition failed to beat off the Golan Heights from Israel (there is still a dispute over the ownership of this territory);

1982 year - the Israeli invasion of Lebanon and partly in Syria.

It is believed that when conducting military operations in 1973, the special forces unit performed the most famous operation: the special forces soldiers parachuted into enemy territory and, as a result of the most severe hand-to-hand combat, captured the reconnaissance center and the command and control station located on Mount Hermon. As a result of this operation, the control of units of the Israeli army in the Golan Heights area was disrupted for several days. The Israelites managed to regain those heights only a few days later. 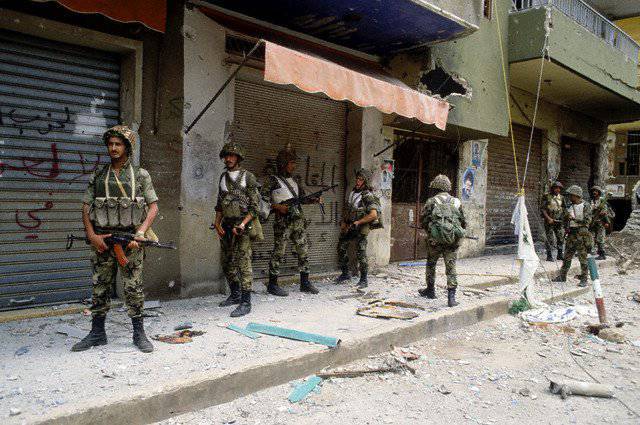 During the Syrian intervention in Lebanese territory, the fighters of the special forces involved in the fighting fought for the first time with a new enemy, the Palestinians.

Syrian commandos, during the Israeli army attack on Lebanon in 1982, were active in the rear of the Israelis. And they destroyed a lot more tanksthan the Libyan armed forces in direct combat clashes with the enemy. 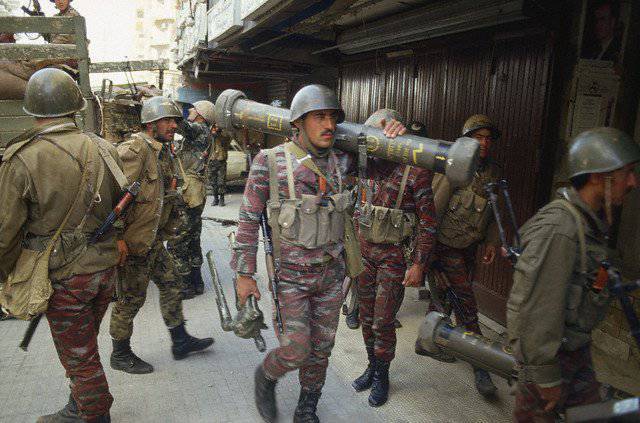 In the same year, 1982 special forces units participated in the seizure of the city of Ham, where an uprising against the government broke out. As a result, the city was destroyed, tens of thousands of civilians were killed.

Syrian special forces covered the withdrawal of an armored brigade during an Israeli attack on Lebanon in 1982. They organized many ambushes on the way of the military columns of the Israeli army, which significantly slowed down its progress. Additionally, by organizing small and mobile teams, which, using hilly terrain, hampered the movement of the mechanized units of the enemy troops, they directed combat helicopters on them. 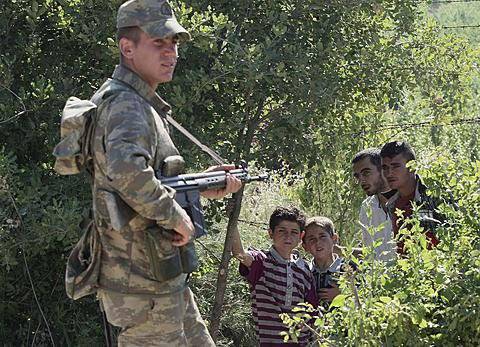 In 1991, the United States conducted an operation against Iraq, which seized Kuwait. Since there was a chance that Iraq could provoke another Arab war, the special forces of Syria were in constant combat readiness, but did not directly participate in the battles.

Currently, the division and eighteen special forces regiments, including the anti-terrorist team. Most of the fighters of these units previously served in Lebanon. The special forces include troops that have undergone airborne training. 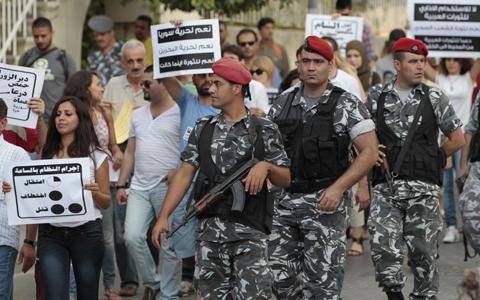 Units such as al-Vadat al-Qass and defense companies are formed exclusively from fighters who are fanatically loyal to the authorities.
Training of the middle link of the officer corps is carried out in military colleges in accordance with the types of troops. The top management of the army is trained in the military academies of Syria, the academies of other countries, including Russia and Turkey.

The fact that the country's leadership pays great attention to the formation of the commanding staff of special forces confirms the need of the country's government to ensure loyalty to itself of the elite units of the Syrian army.

Syrian military units, well trained and loyal to the government, became the backbone of the authorities not only in repelling an external threat, but also in maintaining order in the state.