Carpenter: if Ukraine fails Minsk-2, then Minsk-3 will not, there will be new "boilers"

9 2015 June
69
In the case of the failure of the Minsk agreements from February 12 new peace talks with Ukraine will no longer be transmitted Russian spring statement of the head of the LC of Igor Plotnitsky. 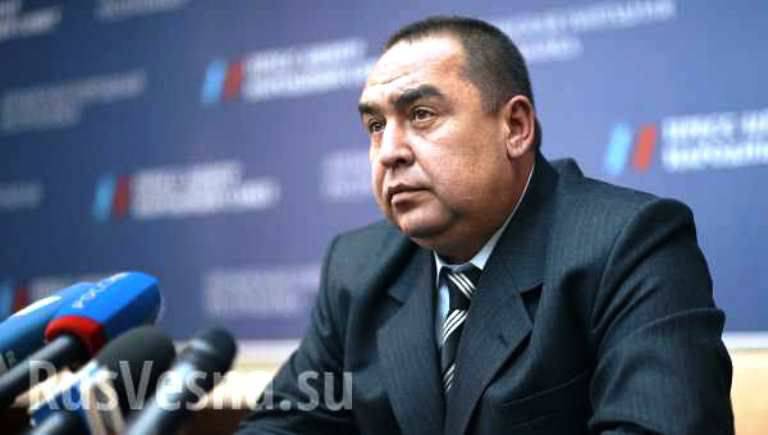 He stressed that the self-proclaimed republics "do not fight with Ukraine and the Ukrainians, but with the handful of oligarchs who sat down in Kiev."

“Why Petro Poroshenko is constantly forcing this war? Will explain. If the war stops, he will not spend a week in his chair, since internal problems will blow up Ukraine. War is just a distracting maneuver for the whole country, " - said the head of the LC.